The Inevitable Return of Muddling Along in North Korea

Trump’s best option is to reduce the scope of the country’s nuclear ambitions—even if he can’t eliminate them.

Since the collapse of nuclear talks in Hanoi last week, North Korea experts have argued about what went wrong. Donald Trump should have structured his offer differently, some said, aiming for modest steps toward denuclearization before seeking a grand bargain. Perhaps the administration should have put off the summit with Kim Jong Un, allowing working-level diplomats to make progress that the leaders could ratify later.

A simpler explanation for the summit’s failure is more convincing: The United States wants North Korea to give up its nuclear weapons and facilities, and Pyongyang doesn’t want to do so. The problem is fundamental. Now what?

We’ve been here before, more or less.

In 2008, President George W. Bush overruled his more hard-line advisers to seek a deal with Pyongyang, removing North Korea from the list of state sponsors of terrorism. In return, North Korea was supposed to provide a faithful account of its nuclear program and destroy the cooling tower at its Yongbyon production facility. According to The New York Times, delisting was just “the first step in what will be a long, drawn-out diplomatic process that is meant to lead eventually to establishing a nuclear-free Korean peninsula.”

Related: Trump Was Right to Walk Away — If He’s Telling the Truth

Related: After Raising the Stakes for North Korea Summit, Trump Walks Away

No such luck. It turned out that Pyongyang’s account wasn’t faithful at all: It included only plutonium stores and left out enriched uranium. Although North Korea did destroy the cooling tower (and then sent the bill to Washington), within a year Yongbyon was back to reprocessing spent fuel. The North Korean nuclear arsenal didn’t shrink; it grew.

Washington had no choice but to reduce the scope of its ambitions and return to managing the problem. Trump’s best option is to do the same.

Because North Korea is unwilling to denuclearize, no conceivable nonmilitary mix of carrots and sticks will fully resolve Washington’s central concern. If the pressure and authority of a leader-level summit could not elicit a deal, Trump’s and Kim’s lieutenants are unlikely to produce their own breakthrough.

While the public objective of U.S. policy will and should remain full denuclearization, policy makers should privately acknowledge that realistic goals include a freeze in North Korea’s nuclear and missile programs, an extension of the testing moratorium, and, at most, some rollback of the programs themselves.

With these objectives in mind, the name of the game is deterrence. That requires a resumption of joint military exercises on the Korean peninsula and better missile defenses in South Korea, Japan, and the United States. Economic measures should include sanctions to pressure Pyongyang’s elite. Washington should also vigorously document the regime’s human-rights abuses and increase North Koreans’ access to information, which could help foster long-term change away from the Kim family dynasty. Covert operations, including cyberattacks, could slow advances in North Korea’s weapons programs. Meanwhile, lower-level diplomatic talks can continue.

Yes, that should all sound familiar. I’m describing a beefed-up version of a strategy previous administrations have employed, which has failed to achieve North Korean denuclearization.

That’s the point. The combination of covert action, missile defenses, severe economic pressure, and information campaigns will not eliminate the North Korean nuclear and missile arsenal. It will not solve the problem of North Korea. It might, however, contain it. Reducing the risk of a nuclear-armed North Korea is a worthy objective of American policy, even if eliminating it completely is not now an achievable option.

Trump was right to test the possibility that Kim would break with past practice. It was productive to see if Kim might prioritize economic growth ahead of nuclear weapons. And the administration was right to leave the table when Kim evinced no seriousness about abandoning his nuclear programs, and to foreswear a bad deal.

Trump has attempted the apparently unachievable—in Hanoi he reportedly urged Kim to “go big,” and to trade Pyongyang’s entire nuclear arsenal for the lifting of all sanctions. He previously threatened the unacceptable—catastrophic war on the Korean peninsula, or “fire and fury.” Now the trick is to muddle along. 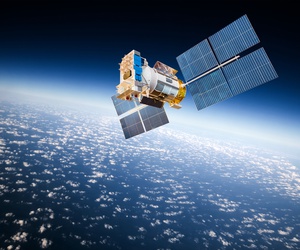 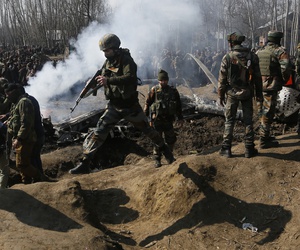 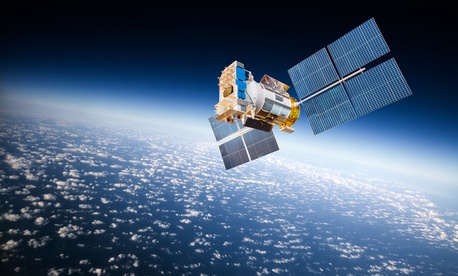 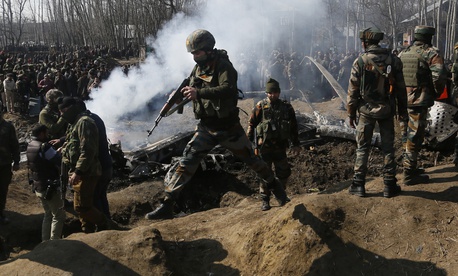