We explore the public’s changing awareness of nuclear weapons, and efforts to get young people to engage.

Nuclear weapons have taken on growing importance during the Trump presidency. In this episode, we’re going to speak with a couple of researchers and analysts — Erin Connolly of the Center for Arms Control, and Jamie Withorne of the James Martin Center for Nonproliferation Studies — who have been thinking about nukes and the cultural and political issues surrounding them throughout the country. (That begins at the 3:41 mark.)

And we’ll end (25:34) with a retrospective looking back at the dangerous days of the Cold War, back when the U.S. and Soviet governments grappled with how to protect their citizens from nuclear war. Dr. Edward Geist of RAND recently published a comparative history of nuclear aftermath planning called “Armageddon Insurance: Civil Defense in the United States and Soviet Union, 1945–1991.” And he joins us by phone to talk all about it.

You can find Jamie’s work on classic paintings and nuclear weapons technology here. And you can read more about Girl Security here. 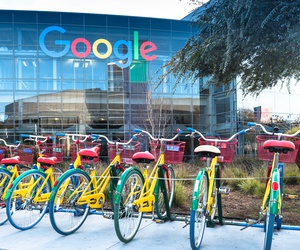 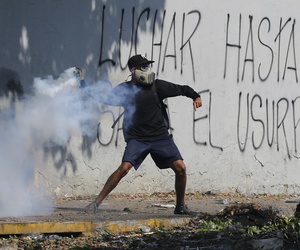 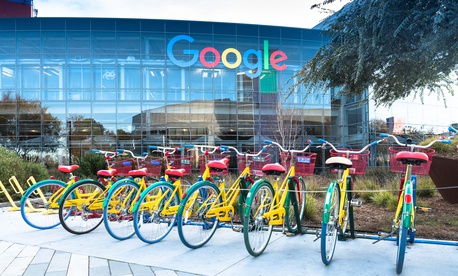 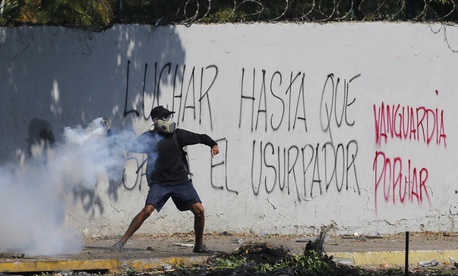