The national-security professionals who have left this administration owe the American people the truth about the president.

Whatever else he has been through in his career, John Bolton is a patriot. He has been impelled by a strong vision of the national interest. He has run career risks and sacrificed life opportunities for the sake of his principles. He went to work for President Donald Trump, aware of important disagreements between them. Bolton believed that his knowledge of government and his fierce work ethic would prevail over Trump’s bad impulses.

That gamble has now been exposed as a bad one. Bolton has lost the debate over North Korea, over Ukraine, over Russia, over trade. While Bolton agreed with Trump about Brexit, Bolton is a friend of the United Kingdom, who has witnessed Trump use Brexit to squeeze Britain, not support it. Bolton protested as Trump tried incompetently to grab the controls of negotiations with the Taliban—and as Trump has mused aloud about no-precondition presidential-level talks with the Iranian regime.

Bolton has been a loyal soldier for his president through all these difficulties. His reward was open disrespect and then public humiliation.

Trump prefers to surround himself with grifters and weaklings. That has been harder for him to do in foreign policy, especially after the rapid end of the career of Trump’s first national security adviser, Mike Flynn. Men such as Rex Tillerson, Jim Mattis, H. R. McMaster, and now John Bolton have all had important pre-Trump careers—and all have post-Trump reputations to consider. Yet even after the unhappy culmination of their work for Trump, they have all continued to protect him. They know he is unfit for the job—morally, intellectually, psychologically. But they keep silent.

They seem to be impelled by an ideal of loyalty: that the president who appointed them is entitled to their silence afterward. That is normally a fine principle. But all principles must take account of facts, and the facts in this case are unprecedented. They owe their duty to the president not because he is some kind of feudal lord, but because he heads and represents the state they swore to serve. And if they see things that convince them that the president poses a danger to that state, then their duty is to warn their fellow citizens, the common employers of both the aides and the president.

Their duty is to speak.

No doubt all feel pragmatic imperatives not to speak: partisan identity in some cases, ambition in others, or distaste for the unpleasantness of any conflict with the most egomaniacal, impulsive, and vituperative president in history. It’s hazardous to get crossways with Trump.

But as national-security officials, all have been party to decisions that exposed fellow Americans to the risk of their lives. Much less is asked of any of them now. They are asked only to risk their quiet retirements—their after-careers of speaking engagements and seats on boards of directors. Is that so dear?

Speak! Speak! Tell the truth, all of it—not just adjectives and conclusions, but the actual details of the self-dealing by Trump, of the security risks he presents, of his inattention and ignorance. Speak so that people feel it, so that people understand it, so that people can do something about it while there is time. “History isn’t kind to the man who holds Mussolini’s jacket,” Ted Cruz reportedlytold friends in 2016. Cruz was right.

Drop the coat, pick up the mic, and speak! 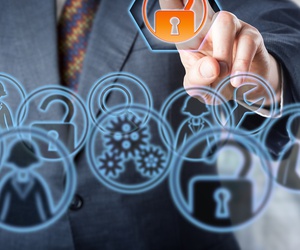 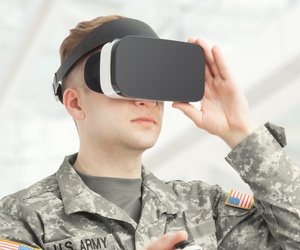 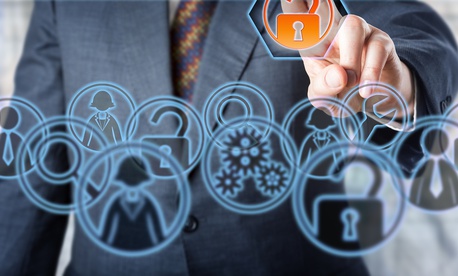 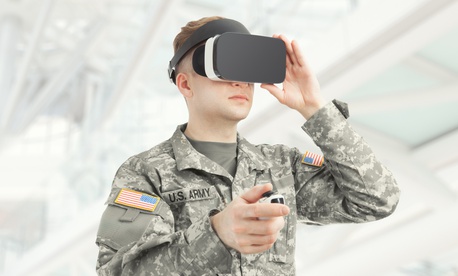