As protestors rage against oligarchs, the United States should end its stability-minded approach and foster political and economic reform.

Lebanon’s massive anti-corruption protests should serve as a wakeup call for the United States and prompt a revision of an antiquated Lebanon policy that has neither furthered U.S. interests nor helped to stabilize the country.

Decades of supporting a ruling political class, which is currently facing the wrath of the Lebanese people, has left the country economically broken and politically unstable. Lebanon is one of the most indebted nations in the world, with public debt eating up 150 percent of GDP. The widening budget deficit is compounded by slowed growth, down to 0.2 percent last year from 8 percent in 2010, which has added strain on a struggling populace. One-third of Lebanese are living below the poverty line, while the top one percent hold one-quarter of the nation’s wealth, according to the United Nations.

The economic pinch is being felt across sects and regions previously fragmented by a divisive and sectarian political elite, but today united in despair and revulsion. As one protestor in Tripoli explained to Lebanon’s New TV on Sunday, “Hunger doesn’t discriminate.”

Lebanon is no stranger to upheaval, but for the first time since independence in 1943, religious communities are protesting in unison against their own sectarian leaders. Shiites are rising up against Hezbollah and the Amal movement in their southern Lebanese strongholds, such as Tyre and Nabatieh. Druze are rising up against Walid Jumblatt, president of the Progressive Socialist Party, in his stronghold Aley. Sunnis and Alawites who in recent years were shooting at each other’s neighborhoods found themselves chanting together this week in Tripoli. Christians were cursing Lebanon’s President Michel Aoun, who is a Maronite Christian, and his widely reviled son-in-law, Lebanon’s Foreign Minister Gebran Bassil.

No close observer of Lebanon is surprised by the sudden eruption of public outrage at the country’s leaders. The ruling pan-sectarian oligarchy has pushed the limits of its corruption for years, and for the most part the Lebanese were willing to adapt. They have put up with soaring public debt, crumbling infrastructure, daily power outages, and deadly violence for decades, all the while suffering from higher costs of living.

For the United States, the failure of the post-Civil War political order in power since 1990 is significant because Washington helped build it, with its support for the Taif Accord that ended the Lebanese Civil War, and has actively sustained it for the past three decades. It’s a familiar story. U.S. policy to Lebanon has mirrored broader U.S. policy to the Middle East: support top-down stability, even if it requires allying with unsavory leaders. But Washington should have learned from the Arab Spring and the rise of ISIS, a top-down approach to stability only breeds instability. In Lebanon, that top-down approach has seen the United States uphold the likes of the billionaire Hariri family and Druze warlord Jumblatt since 1990.

The main U.S. motive is to have powerful local allies in position to prevent a full takeover of Lebanon by Hezbollah. The geopolitical tussle between the United States and Iran has spawned an uneasy power-sharing arrangement that has shifted back and forth over the years between Hezbollah and its allies, like Amal and Aoun, and U.S. allies like Hariri and Jumblatt. The tussle has seen unity government after unity government routinely break down, neglecting entirely its responsibility to govern. And while ordinary Lebanese languish in economic ruin, political leaders seem to grow in wealth and opulence.

For the Lebanese people, there is no longer a distinction between U.S. and Iranian allies in government. They are all part of a system that has left the people behind and enriched a powerful elite. “All of them means all of them,” is the common chant being shouted from the Sunnis in Tripoli to the Shiites in Tyre.

The protests also have exposed a flaw in U.S. policy that awkwardly aligns Washington with Hezbollah. Lebanese media are reporting that U.S. Ambassador Elizabeth Richard urged Prime Minister Saad Hariri to not resign, although this has not been confirmed by the State Department. In fact, the United States has thus far been unusually silent. Democratic presidential candidate Sen. Elizabeth Warren of Massachusetts, is one of few notable leaders who have tweeted in support of the protests. If it is true that the Trump administration is quietly supporting Hariri’s government, it would put it in lockstep with Hezbollah, whose leader has warned against the downfall of the government. It’s a policy flaw that needs to be rectified.

If U.S. interests in Lebanon are primarily to weaken Hezbollah, and by extension Iranian influence, then empowering the state to govern efficiently and corrupt-free is crucial to achieving that goal. Hezbollah’s legitimacy is not derived from Iran, but from its ability to provide standard services expected of a state in the areas it controls. Hezbollah’s source of support is its network of schools and hospitals it has built in a neglected south Lebanon. Empowering the state to reclaim its expected functions, from providing electricity nationwide to public healthcare, will undercut a vital element of Hezbollah’s appeal. Yet U.S. taxpayer funding to the current Lebanese government sustains, as it has for the past three decades, a corrupt system that is benefiting the few who have occupied the seats of power since the civil war, enabling Hezbollah’s raison d’etre.

Lebanon’s protestors are demanding a total rewrite of the country’s political and economic system. They seek the government’s immediate resignation and want it replaced by technocrats to pave way for free and fair elections, without the current divisive sectarian quotas. The protestors want a system that prioritizes economic development over corruption, working families over oligarchs, and accountability over impunity — all of which can be facilitated with U.S. stewardship and without extensive military or financial investment.

The protestors’ demands should be an attractive alternative for Washington to the tried-and-failed set of current political figures the U.S. has depended on for too long. Empowering a state to make non-state actors like Hezbollah irrelevant requires the removal of the ruling oligarchy. The United States has the ability to make or break the protests by pulling support from the oligarchs or providing them coverage to survive the revolt. The protestors offer a path for the U.S. to forge new alliances in the country, ones that are built from the bottom-up and can finally stabilize Lebanon. It’s an opportunity too good to pass up. 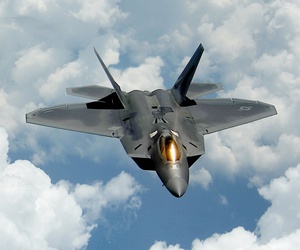 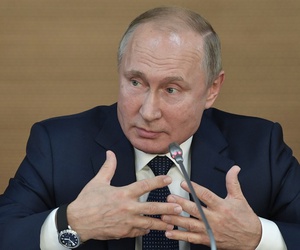 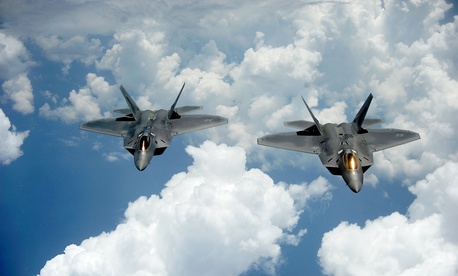 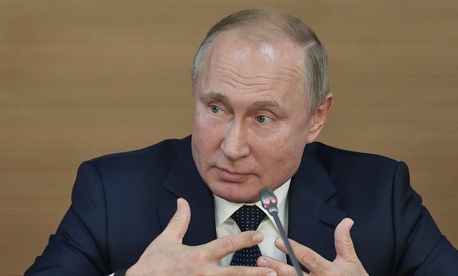