President Donald Trump shows a chart highlighting arms sales to Saudi Arabia during a meeting with Saudi Crown Prince Mohammed bin Salman in the Oval Office of the White House in Washington on March 20, 2018.

With Congress and the president at odds over Saudi exports and other questions, it’s time to press the candidates about their views.

When ten Democratic presidential hopefuls take the stage on Wednesday, they will almost assuredly get questions about whether they support impeaching President Trump for his handling of security assistance to Ukraine. The candidates are less likely to be asked the more fundamental question of whether the United States should send arms and assistance to Ukraine in the first place. And while weapons have been at the heart of many scandals this year, the candidates are unlikely to expound on how they will approach America’s arms trade more broadly. Yet, as the world’s top arms seller, how the U.S. president defines responsible arms trade affects not just our foreign policy, but that of nearly every nation across the globe.

It is easy to forget that four of the six vetoes issued by President Trump this year have dealt explicitly with the war in Yemen or the provision of weapons to the Saudi-led coalition fighting there. The President’s refusal to consider suspending arms sales to the Kingdom of Saudi Arabia after the brutal murder of Jamal Khashoggi, and growing awareness that U.S. weapons have been misused in the humanitarian crisis in Yemen, has galvanized long-standing bipartisan concern about our relationship with Riyadh.

According to research on candidate positions compiled by the Forum on the Arms Trade, most of the Democrats who will be on the stage Wednesday have explicitly called for cutting off at least some arms transfers to the Saudis. Still unclear is how Joe Biden would adjust arms policy with Saudi Arabia. The Obama administration made record-breaking arms deals with the Saudis, only at the end holding back on precision-guided weapons sales. Trump quickly moved forward on those sales and famously invited crown prince Mohammed bin Salman to an Oval Office visit to display posters of the weapons the Saudis would be purchasing. While some might assume Biden would take a different approach, questioners in Atlanta ought to press him along with the rest to say just how and whether they would supply weapons to the Saudis, and more broadly to countries in the Middle East.

The smaller instruments of war, in particular military-style assault weapons, have been famously discussed at past debates, but primarily within the domestic context. Just last week, the Trump administration notified Congress about upcoming, and controversial, steps to make it easier for the United States to export these weapons. The changes will bypass Congressional oversight, and run counter to the wishes of more than 100 organizations — ones that focus on religion, preventing gun violence, human rights, education, arms control, and peace — that delivered a letter on the topic in May. Only Biden and Elizabeth Warren have expressly vowed to prevent or reverse these export changes. All the Democratic candidates at the Wednesday debate, however, do support an assault weapons ban. They have the opportunity to make the connection between rejecting the weapons domestically and not making it easier to export them around the globe.

Finally, the candidates should weigh in on how they would approach the Arms Trade Treaty (ATT). Despite active U.S. participation in treaty negotiations and U.S. diplomats protecting the Second Amendment in the final text, Trump famously rejected the treaty at an NRA convention earlier this year, asserting the faulty claim that it infringes on American rights. China is now considering joining the ATT. This would cede international multilateral leadership on an issue the United States once supported and could also make a mockery of treaty goals to raise arms trade standards. Among candidates in Atlanta, thus far only Bernie Sanders and Tom Steyer appear to have stated their support for the treaty during this election cycle. We could expect Biden to support the ATT, given Obama’s support for it. Other candidates, including Booker, Buttigieg, Klobuchar, Warren, and Yang have made statements or taken votes that express concern about the arms trade. These could be turn into explicit statements of position on the ATT in Atlanta.

The candidates should take the opportunity to clarify their positions on critical arms trade issues and highlight where that differs with the President — and the event’s moderators to press them on the topic. 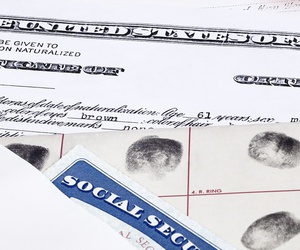 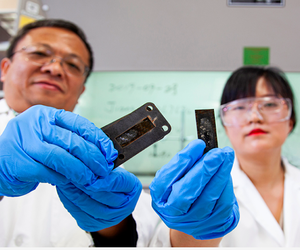 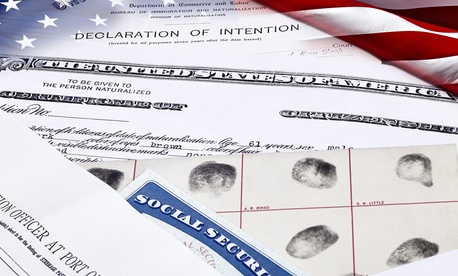 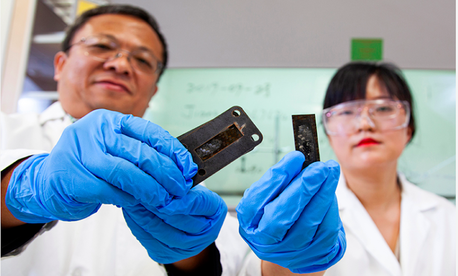