2016 photo of a Customs and Border Protection officer at Dulles International Airport.

We're three months into the next year already, if you go by the fiscal calendar. Here's the most-clicked posts on our site since Oct. 1.

US Customs Officer Harasses Defense One Journalist at Dulles Airport

Russia Will Test Its Ability to Disconnect from the Internet

Patrick Tucker: The nascent RuNet is meant to allow the country to survive an attack — and Putin to monitor and control the population.

Marcus Weisgerber: The E-4B, a plane that would quarterback a nuclear war, has lost its secondary mission as the SecDef’s main long-haul ride.

‘It Didn’t Have to Be This Way’: Just-Retired CENTCOM General

Joseph Votel, Elizabeth Dent: Trump’s decision “threatens to undo five years’ worth of fighting against ISIS and will severely damage American credibility and reliability,” writes Joseph Votel, who until March led America’s forces in the Mideast.

Marcus Weisgerber: The defense acquisition chief is looking into the Army’s disqualification of a second bidder to replace Bradley armored vehicles.

Mackenzie Eaglen: Their top concerns don’t include the Mexican border, Iran, or even Syria. 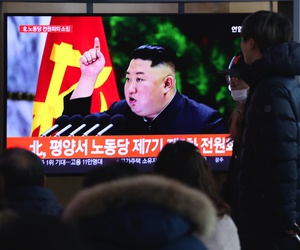 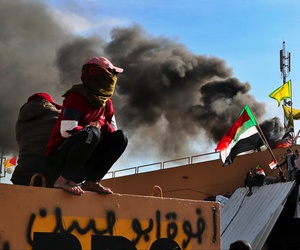 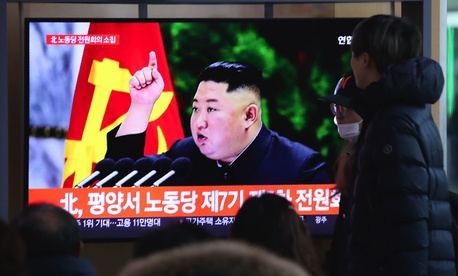 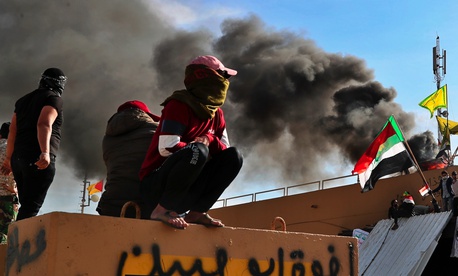