Get smart on human-machine teaming, the future of work, and why the Army has turned to video games like never before.

This episode we’ll hear from Peter W. Singer and August Cole, the authors of “Burn-In: A Novel of the Real Robotic Revolution.” The title comes from the term for deliberately pushing technology to the breaking point, in order to learn from it.

Then we’ll pivot to military recruiting and the world of competitive video gaming when we speak to Sergeant First Class Chris Jones, the NCO-in-charge of the U.S. Army’s Esports team. // Music by Gareth Johnson, Kes Loy and Gavin Harrison, as well as Jason Pedder, Philip Guyler and Ben Ziapour — via AudioNetwork.com.

This episode is sponsored by Booz Allen Hamilton. 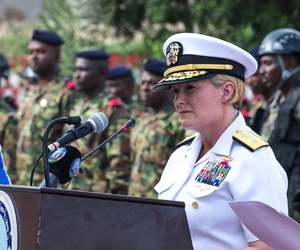 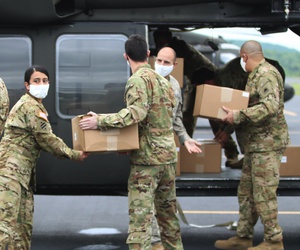 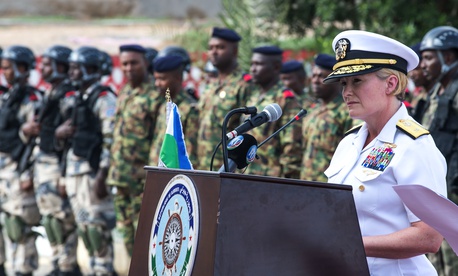 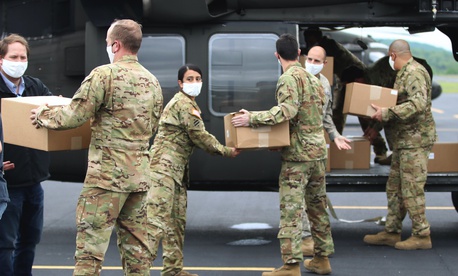