The CDC has quietly started releasing nationwide numbers. But they contradict what states themselves are reporting.

These figures come from a new CDC website that appeared online last week with little fanfare. It marks an important but much belated development for the nation’s premier public-health agency, which has struggled to manage a pandemic that has killed more than 81,000 Americans and plunged the U.S. economy into a recession. Not since February 29, when the nationwide death toll stood at five, has the CDC published anything close to a comprehensive daily count of tests.

For the past 11 weeks, the COVID Tracking Project at The Atlantic has been the country’s only reliable source for national testing data. (The tracker compiles the number of tests reported by each U.S. state and territory daily.) While the CDC has provided only occasional and rudimentary tallies of total tests, data from the COVID Tracking Project have been used by Johns Hopkins University, governors and members of Congress, and the White House.

With the new CDC site, the federal government is providing regular testing data again, and for the first time ever, it is doing so on a state-by-state level. But an initial analysis of the CDC’s state-level data finds major discrepancies between what many states are reporting and what the federal government is reporting about them. In Florida, for example, the disparity is enormous. The state government reported on Friday that about 700,000 coronavirus tests have been conducted statewide since the beginning of the outbreak. This count should be authoritative: Governor Ron DeSantis has ordered hospitals and doctors to report their test results to the Florida Department of Health. Yet the CDC reported more than 919,000 tests in the state in that same period. That’s 31 percent more tests than Florida itself seems to think it has conducted. (Because the CDC says it does not update its data on the weekends, we have, throughout this article, compared its figures against the numbers reported by each state on Friday.) When we asked the CDC to explain the discrepancy in Florida, the agency declined to comment on the record.

“If this is what they’re getting, the CDC should pick up the phone and call the state of Florida and say, ‘What’s happening?’” Ashish Jha, the K.T. Li Professor of Global Health at Harvard, told us.

Given the complexity and the multisource nature of the data, some variations should certainly be anticipated. But the inconsistencies we found suggest that Florida is not an outlier. Using the state numbers that match the CDC’s output most closely, in 22 states, the CDC’s reported number of tests diverges from the number reported by the state government by more than 10 percent. In 13 states, it diverges by more than 25 percent. In some cases, the CDC’s tallies are much higher than what states are reporting; in others, much lower.

In New Hampshire, the CDC reports about half as many tests as the state government; in Indiana, it reports about half as many more. California has reported the results of 1,133,906 tests, but the CDC is aware of 924,696. (Some of the largest discrepancies affect some of the country’s most populous states, including not only California but Illinois and Texas.) The state government of New Jersey says that 462,972 specimens have been analyzed. The CDC reports only 409,320. Alaska, Arizona, Colorado, Kentucky, Montana, North Carolina, Tennessee, Massachusetts, and Maryland also report testing figures that differ significantly from those published by the CDC. Curiously enough, the CDC’s state and national totals for cases and deaths match up well with what we’ve gathered from states at the COVID Tracking Project. So do its national testing totals. Only when you dig into the state-level testing data—where discrepancies skew in both directions—do things begin to go awry.

The data sets have one known major difference: Some states report the total number of people tested, while the CDC reports every test, even if a single person is tested more than once. A spokesperson for Indiana’s public health department pointed to this difference to explain the state’s test gap. But our analysis suggests this—or any other methodological factor—does not fully explain the widespread discrepancies. Caitlin Rivers, an epidemiologist at the Johns Hopkins University Center for Health Security, told us that one possible explanation is that the CDC could be overreporting testing totals in some states if it is including antibody-test results, which don’t track real-time infections, and underreporting in other states because of delays in paperwork. But the differences seem to be so widespread that they are unlikely to arise from a single discrepancy in how certain kinds of tests are reported. At their current rate of growth, Florida’s state-reported testing numbers would not match the CDC’s current totals for another two weeks.

“This is more evidence of the dysfunction of the CDC,” Jha said. “There is not supposed to be a lot of daylight between the CDC and the states.” Jha has previously criticized the CDC for being “inexplicably absent” during the coronavirus pandemic.

The data that Pence requested fed into a piece of software called HHS Protect, which was meant to serve as a clearinghouse of coronavirus data for the Trump administration, according to a spokesperson for the Department of Health and Human Services. HHS Protect was developed by the defense contractor Palantir. The company declined to comment on the record.

It’s unclear exactly when the CDC site first appeared. A CDC spokesperson told us that it went live on May 7, but the first Internet Archive cache of the page is dated May 9. The CDC did not announce the existence of the page in any statement, social-media post, or press conference.

In many of the counts the CDC did provide over the past several months, it missed the large majority of tests. In early May, the CDC reported that only about half a million tests had been conducted in the U.S. But the COVID Tracking Project had tallied the results of more than 7.5 million tests reported by states by then. In late April, the White House used the COVID Tracking Project’s data in a major report on national testing strategy. It cited the data again earlier this week in a press conference.

The CDC should provide the country with a single, trustworthy data source on the state of COVID-19 testing. But the fact that its data are still in such disagreement with the state-reported totals means that the CDC’s latest efforts are not of much use to politicians and the public. For now, the agency that should be a respected source of truth in this crisis is only adding to the national confusion. 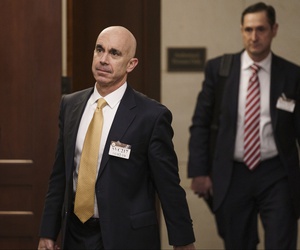 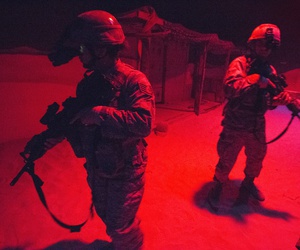 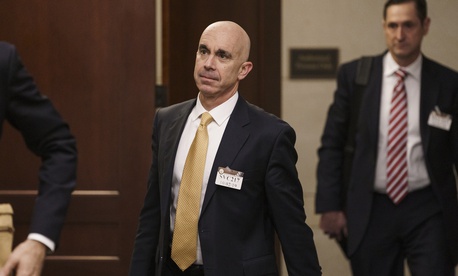 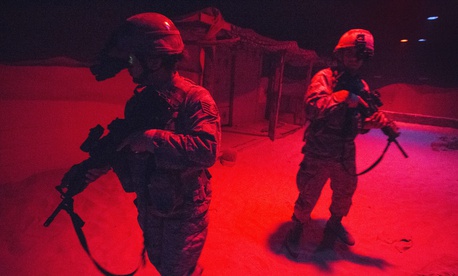