Pentagon Warns 2 Million Troops, Workers May Have to Work Without Pay Next Week

U.S. Army Soldiers, assigned to the Arkansas National Guard, pass through a breach cleared by a Mine Clearing Line Charge during Decisive Action Rotation 15-09 at the National Training Center, Fort Irwin, Calif. Aug. 16, 2015.

The looming government shutdown threatens paychecks for roughly 2 million troops and civilians, but some shrug as this happened before — just two years ago.

The Pentagon warned 1.3 million U.S. troops and 742,000 workers they could be forced to work without pay or furloughed in less than one week if Congress doesn’t pass a budget.

Lawmakers have six days until the fiscal year ends on Sept. 30 to come up with a stopgap measure to fund the government. If not, federal government offices will close. The military must still report to work, but their paychecks will be withheld until the government reopens.

PDF: The Department of Defense contingency plan in the event of a lapse in appropriations.

“The uncertainty of the current circumstances puts our workforce in a difficult situation, and should a government shutdown occur, it could impose hardships on many employees as well the people we serve every day,” Deputy Defense Secretary Robert Work said in a memo Friday, “We will work closely with all staff to do our best to support you throughout this period.”

Work said Pentagon officials have reviewed personnel records to decide who has to work and and who would be forced to stay home. It’s a familiar position for Defense Department workers who lived through the last shutdown, in 2013.

The Pentagon’s announcement circulated just after House Speaker John Boehner, R-Ohio, ​told colleagues he would resign his seat in Congress at the end of October. Boehner’s resignation likely decreases the risk of a government shutdown because the conservative Republicans who called for his ouster are now more amenable to dropping their push to defund Planned Parenthood and passing a “clean” continuing resolution to keep the government funded past Sept. 30, experts said.

The looming shutdown is the latest is what has been an ongoing battle between the administration and Congress for much of Obama’s presidency. The Budget Control Act of 2011 capped defense spending from increases for a 10-year period. Pentagon officials say the spending limits are too restrictive.

Many Democrats and Republicans agree the Pentagon should have its caps increased, but they cannot agree on how to do it. Democrats say domestic spending should also get a boost if the Pentagon gets a budget bump, which is opposed by Republicans, who want to cut non-defense spending.

Just before the government shutdown in 2013, there was an uneasy feeling at the Pentagon. The more than 742,000 of non-uniformed employees in the Defense Department’s bureaucracy bemoaned the possibilities of being furloughed, for the second time that year, because Congress failed to pass a budget.

The government ceased operations for 16 days, but most civilians were recalled within days. And in the end, everyone received back pay.

As a government shutdown looms again, the mood at the Pentagon this time is different. A number of civilian workers say they are less concerned about furloughs because a precedent was set by the 2013 shutdown.

That means, if the government does close, workers will essentially get paid vacation. Like it or not. 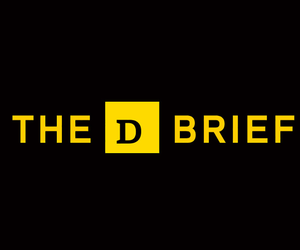 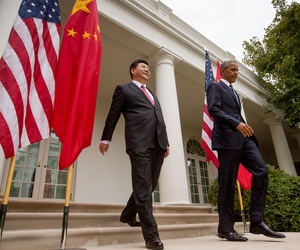 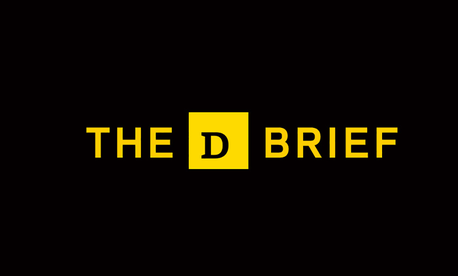 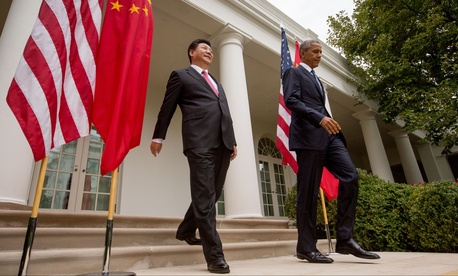