Here, in the midst of the morning light, the President talks on the phone with British Prime Minister David Cameron.

A partisan proxy war escalates as Obama fulfills his vow to send the annual defense policy bill back to lawmakers.

The Obama administration made a photo op of its defense-policy-bill veto, hoping to strike back at fiscal conservatives in Congress who cry that the White House is “holding the military hostage” to raise non-defense spending.

As promised, President Barack Obama vetoed the $612 billion NDAA because it didn’t help close the Guantanamo Bay prison and because it used war funding to dodge budget caps (the White House’s full list of objections to document can be found here). Thursday’s veto was just Obama’s fifth as president — he has fewer than anyone since the 1800s — and only the fifth for the annual policy bill since it was first drafted 53 years ago. The Senate has enough votes to override the Obama veto; the House is 20 votes short. Which means it’s back to the drawing board for U.S. lawmakers.

Yet Congress still has time to match its performance in recent years — they have rarely been able to pass an NDAA until December for the fiscal year that began two months earlier. Nor have they managed to lift the budget caps installed in the 2011 Budget Control Act, which adminstration officials call embarrassing to allies and a hindrance to the military’s ability to plan.

“The alternative to a budget deal, a long-term continuing resolution, is merely sequester-level funding under another name. And the longer a continuing resolution is, the worse it becomes,” Defense Secretary Ash Carter wrote in a Wednesday op-ed in the Wall Street Journal. “This budget maneuver leaves the military with no reasonable basis for the long-term planning and investments needed to keep our forces modern and relevant…In this uncertain security environment, the U.S. military needs to be agile and dynamic. What it has now is a straitjacket.”

With the past seven years as a template, lawmakers still have plenty of time to gnash their teeth and pound their fists before going back to work on a compromise with the White House. 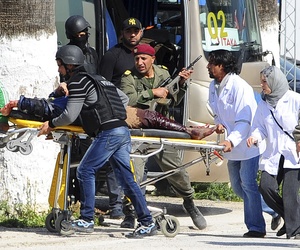 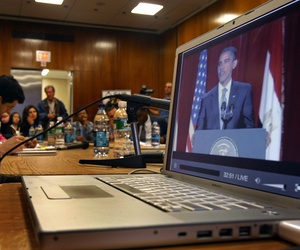 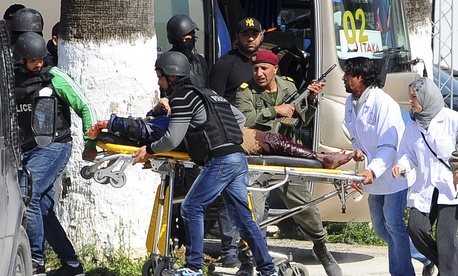 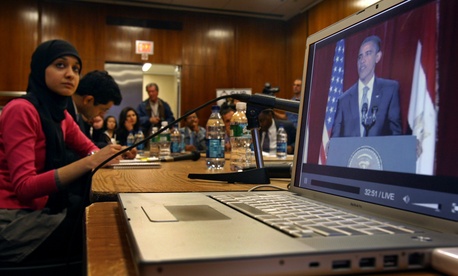