North Korean hackers targeted U.S. electric utilities, according to the cybersecurity firm FireEye, NBC News reported Tuesday. They used emails with “fake invitations to a fundraiser to target victims.” So far, it appears the attacks were unsuccessful. Read on, here.

The U.S. Navy conducted a new FONOP in the South China Sea — the fourth under President Trump — and China is not pleased, Reuters reports.

The mission: carry out “normal maneuvering operations that challenged ‘excessive maritime claims’ near the Paracel Islands, among a string of islets, reefs and shoals over which China has territorial disputes with its neighbors.”

Background: “Unlike in August, when a U.S. Navy destroyer came within 12 nautical miles of an artificial island built up by China in the South China Sea, officials said the destroyer on Tuesday sailed close to but not within that range of the islands,” Reuters reports. “Twelve nautical miles mark internationally recognized territorial limits. Sailing within that range is meant to show the United States does not recognize territorial claims.”

Chinese military reax: Scramble “a warship, two fighter jets and a helicopter… to warn the U.S. ship away, adding it had infringed upon China’s sovereignty and security with its ‘provocation.’”

This fourth FONOP comes a month ahead of Trump’s first visit to Asia, including a stopover in China, Reuters writes.

Held accountable: The U.S. Navy has fired the skipper and executive officer of the destroyer McCain, saying that the August 21 collision that left 10 sailors dead was “preventable.” But the investigation continues, reports the Washington Post, here.

Armed Ground Robots Could Join the Ukrainian Conflict Next Year // Patrick Tucker: At AUSA, officials showed off a robot shaped by the hard lessons of hybrid war.

The US Air War in Afghanistan Is Nearing Surge-Era Intensity // Caroline Houck: The latest figures from Air Force Central Command show that more bombs are being dropped than have been in nearly seven years.

12 Keys to Successful National Defense Strategy Planning // Mark Cancian: As the Pentagon preps this year’s version of the report formerly known as the QDR, a new study gleans practical advice from past efforts.

Ending the Iran Deal is An Invitation to War // Ilan Goldenberg and Mara E. Karlin: Two former Pentagon officials game out the dangerous consequences of de-certifying the agreement.

Welcome to Wednesday’s edition of The D Brief by Ben Watson and Bradley Peniston. OTD1910: Theodore Roosevelt takes a plane ride in St. Louis, becoming the first president to fly. Email us. And if you don’t subscribe already, consider subscribing. It’s free.

Russia’s running out of money for its smoky clunker of an aircraft carrier, the Admiral Kuznetsov, Time’s The Drive website reports off an article from Russia’s Interfax news.
The gist: “Instead of previously planned approximately $50B rubles for the work, it is planned to allocate about half of the previously announced amount,” Interfax reported.
Modernizing the Kuz, “which had been put off time and time again over the last decade, is said to cost over $800M, and will take nearly half a decade to accomplish,” according to The Drive. “Without major upgrades to the ship’s combat systems, its ability to fight and survive in anything but low threat, permissive environments will be put in question.” Read on, here.

16 Marines are now out of the service after a months-long investigation into hazing at the San Diego-based 1st Marine Division, Marine Corps Times reported Tuesday. “The alleged hazing has included ‘outright physical assault’ as well as forced alcohol consumption, forced haircuts and making Marines do fitness exercises for not knowing certain information,” MCTs writes. “All the Marines separated were at the rank of corporal and below.” More to that unfortunately ugly, and still-developing story, here.

Food for thought. President Trump wants to kick the can on the Iran deal to Congress. But “Congress shouldn’t take the bait,” argues Tess Bridgeman, former Deputy Legal Adviser to the National Security Council, writing in Just Security.
One option available to Congress, which sounds right up its alley: “Congress can simply choose to do nothing following a failure to certify [the 2015 Iran deal, known as the Joint Comprehensive Plan of Action], which would leave the deal intact.” There’s much more to unpack in Bridgeman’s framing, which you can read through, here.

Trump reportedly wanted 10 times more nuclear weapons. NBC News: “President Donald Trump said he wanted what amounted to a nearly tenfold increase in the U.S. nuclear arsenal during a gathering this past summer of the nation’s highest ranking national security leaders, according to three officials who were in the room…Officials briefly explained [to Trump] the legal and practical impediments to a nuclear buildup and how the current military posture is stronger than it was at the height of the build-up.” Read on, here.
Nuclear-policy experts quickly took to Twitter to say that the problem is not that a newish president is asking basic questions about defense matters; it’s the disconnection between reality and proposed policy. Tweeted Paul Musgrave, polisci professor at UMass Amherst: “Even folks who want a bigger, newer, more capable, whatever US arsenal wouldn’t say ten times more—more like 10 percent more.”

Vegas massacre shooter used incendiaries. And he fired them “at a 43,000-barrel fuel tank in what investigators believe was an attempt to cause an explosion,” CNN reported Tuesday.
Also found in the shooter’s room: tracer rounds and “survival gear… including bulletproof vests and a breathing apparatus.”
Not found yet: a motive. More here.

While more information trickles out of the Vegas investigation, National Security Adviser H.R. McMaster says it is “treasonous” to discuss national security chats with the media, the Washington Examiner reported Tuesday.
McMaster: “In recent years, in particular, the problem with leaks has become a real challenge to national security and so I think what is very important is that everyone who is involved in these sort of policy discussions understand the sacred trust that is placed in them, and they realize that speaking to the media about government deliberations is treasonous when it involves national security,” he told a crowd the Center for Strategic and International Studies in Washington. Full story, here.

And lastly today — One click that may not get you into trouble: This Washington Post story about how Israel hacked Russia’s cyber firm Kaspersky to find those stolen NSA tools. Israeli government hackers reportedly discovered the hacking tools, which “could only have come from the National Security Agency,” back in 2015.
In case you wondered, “Kaspersky is also the only major anti-virus firm whose data is routed through Russian Internet service providers subject to Russian surveillance. That surveillance system is known as the SORM, or the System of Operative-Investigative Measures.”
For what it’s worth, Kaspersky officials “said that customer data flowing through Kaspersky’s Russian servers is encrypted and that the firm does not decrypt it for the government.” Read the rest, here. 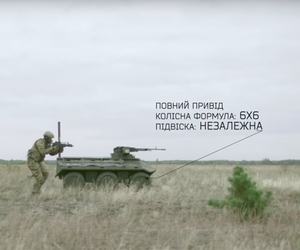 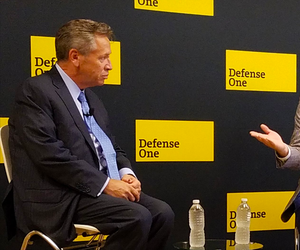 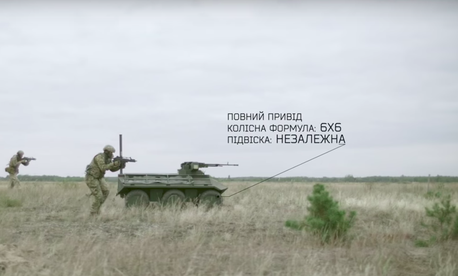 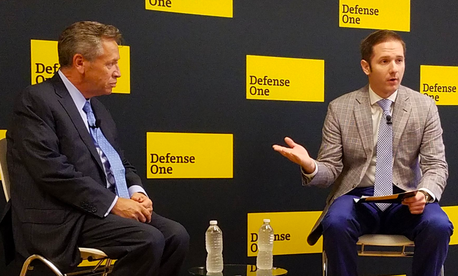