It’s Defense One Summit day! Join us for our 5th annual Defense One Summit, happening right now in Washington. Broadly speaking, we’ll be discussing “geopolitical power shifts around the globe” over the past 12 months, and how all of that links up with the future of American and global security.

Some of the topics we’ll address:

Up first: Gen. Stephen Wilson, the U.S. Air Force’s vice chief of staff at 7:30 a.m. He’ll be talking about an “Interconnected, Intelligent and Automatic” air force for a new era.

Watch the whole thing live (after registering at the following link), here.

Russia Says It Will Field a Robot Tank that Outperforms Humans // Patrick Tucker: A colonel who runs a research directorate says the Nehreta did well in recent exercises at proving grounds outside Moscow.

Paying Off Post-9/11 War Debt Could Cost $8 Trillion: Report // Caroline Houck: Analysts say a reckoning is coming — even as Republicans seek tax cuts that will add at least $1.5 trillion to the national debt.

A Short-Staffed US Air Force Wants Robots to Do More Human Jobs // Marcus Weisgerber: The service’s top general says new systems, from bombs to buildings, must be able to think, share and learn.

‘Indo-Pacific’ Is the Trump Administration’s New Name for Asia // Nikhil Sonnad: Why it matters: Chinese media and leaders pay a lot of attention to fine details like this.

Welcome to Thursday’s edition of The D Brief by Ben Watson and Bradley Peniston. Email us. And if you don’t subscribe already, consider subscribing. It’s free.

We have a date for those three-carrier exercises in the Pacific: “The maneuvers are to begin Saturday and end Tuesday,” the Associated Press reported Wednesday. But if you want a location — and precise focus, you’ll have to wait. “The U.S. 7th Fleet, which announced the exercise, did not say where in the western Pacific the exercise will be conducted, but officials have said recently that it is intended to demonstrate U.S. resolve with allies Japan and South Korea during the ongoing crisis with North Korea.”

North Korean booze smugglers? Wouldn’t be the first time. Pakistani burglars stole more than $150,000 in liquor from a North Korean diplomat’s home in Islamabad, upping the chances that Pyongyang is bootlegging booze in Pakistan for cash, Reuters reported Wednesday. The thieves took so much “Scotch whisky, beer and French wine” that it took more than three hours to remove it all.
The Diplomat’s Ankit Panda reminds us this sort of activity is hardly foreign to Pyongyang’s diplomats.

Congress’s $700B defense bill includes “a 2.4 percent pay raise for troops and a boost in military end strength of more than 20,000 service members,” Military Times reported Wednesday evening. But that, of course, is not all: “It also adds 90 new joint strike fighters to the military’s fleet and a third new littoral combat ship, but dumps controversial plans for a new ‘Space Corps’ in favor of less ambitious bureaucratic changes within the Defense Department’s space programs.” Much more to this still developing story, here. Or check out a much longer report from U.S. Naval Institute News, here.

A new first for U.S.-Qatar relations: Reps from the two countries met for the first time in Washington Wednesday to coordinate counterterrorism. More from the State Department, here.

Syrian rebels (there are some left) are using Telegram to replenish their weapons, Foreign Policy reported this week. Some of their findings: “FP was able to identify 28 different firearms — 17 M16 assault rifle variants, nine M4A1 carbines, one modified M16A2 type carbine and one M249 Squad Automatic Weapon light machine gun — for sale with visible U.S. Defense Department markings and serial numbers.” Suicide belts were found for as little as $50. Worth the click, here.

Lastly today: What’s going on with Lebanon’s (former) prime minister? No one seems to know where he is, and now Lebanese officials suspect he’s being held in Saudi Arabia, Reuters reports. However, “Saudi Arabia and Hariri aides have denied reports that he is under house arrest. But he has put out no statements himself denying his movements are being restricted. He made a one-day flying visit to the United Arab Emirates earlier this week before returning to Saudi Arabia.” More here. 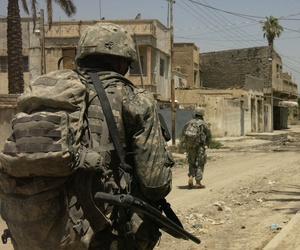 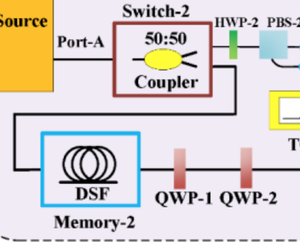 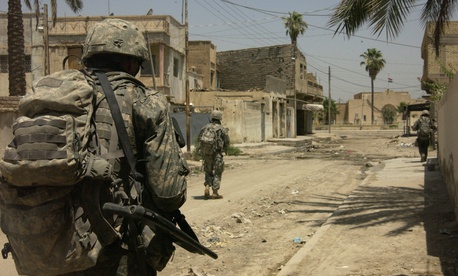 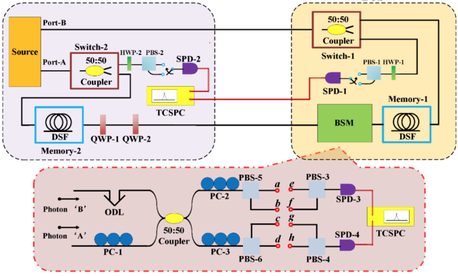