The defense secretary condemned the killing of the Washington Post columnist but did not accuse Saudi Arabia, in keynote speech at security conference on the Persian Gulf.

The secretary’s keynote remarks on Saturday are among the first public indications of the Pentagon’s potential responses to the murder, which threatens to fracture U.S. relations with a key security ally in the Trump administration’s bid to constrict Iran’s activities in the region. The uncertainty has raised concerns that Russia, already vying for power in the region, could take advantage of any new distance between the Washington and Riyadh.

In a speech emphasizing the U.S. commitment to security in the region, Mattis said that “the murder of Jamal Khashoggi in a diplomatic facility must concern us all” — without mentioning the Kingdom of Saudi Arabia by name. Khashoggi was murdered and dismembered on Oct. 2 inside the Saudi Arabian consulate in Istanbul, Turkey.

“Failure of any nation to adhere to international norms and the rule of law undermines regional stability at a time when it is needed most,” Mattis said, at the Manama Dialogue, an annual security conference in the Gulf kingdom of Bahrain.

In his prepared remarks, Mattis insisted that the U.S.’s “shared security interests with our Arab and Israeli partners remain, and our respect for the Saudi people is undiminished.” He did not announce any change in arms sales policy to Riyadh, a move some U.S. lawmakers have begun to clamor for, and said that the U.S. is still evaluating “the situation.”

“I will continue consulting with our president and secretary of state as they consider the implications of this incident within our broader strategic framework,” he said.

The State Department has already revoked the visas of suspected killers, and “will be taking additional measures,” according to Mattis.

Mattis sought to downplay claims that the U.S. has already ceded influence to Moscow in the region, particularly in Syria, where Moscow backs the regime of President Bashar al-Assad. President Donald Trump publicly has expressed a desire to remove U.S. troops from Syria once their ongoing counter-ISIS mission is complete, yet some of Trump’s advisers, including National Security Advisor John Bolton, have said the U.S. would stay in Syria indefinitely as long as Iran had a presence there.

“Today, I make clear: Russia’s presence in the region cannot replace the long-standing, enduring, and transparent U.S. commitment to the Middle East – one I reiterate without reservation here,” Mattis said.

The speech is intended to send a message to allies and partners in the region that they should “continue to look to the United states as your security partner of choice because you can rely on us and depend on us to be there long term,” Katie Wheelbarger, principal deputy assistant secretary of defense for international security affairs, told reporters traveling with Mattis prior to his speech.

But the comparatively gentle remarks are almost certain to frustrate increasingly vocal critics of the kingdom in Congress. The crown prince, or MBS as he is commonly known, faces a growing tornado of suspicion related to any role he may have had in the grisly murder and dismemberment of Khashoggi, who was a fierce critic of Riyadh. Lawmakers on Capitol Hill and close watchers of the kingdom’s leadership, including former U.S. intelligence leaders, say it strains credulity to think that MBS did not sign off on the murder. Riyadh has offered evolving explanations of Khashoggi’s death, from an outright denial to, most recently, a claim that it was a “premeditated” murder carried out by rogue security officials.

“Yes, I think he did it,” said Sen. Bob Corker, R-Tenn., chairman of the Senate Foreign Relations Committee, on CNN earlier this week.

The Trump administration, led by the president’s son-in-law, White House senior advisor Jared Kushner, has embraced MBS as a key partner in the region. The 33-year old crown prince has styled himself as a reformer. Earlier this year he allowed Saudi women to begin driving cars and made a publicity tour in the United States to fawning reviews. But he has faced criticism for imprisoning political opponents and family members and clamping down on dissent. Under the crown prince, Saudi Arabia also faced sharp criticism about how its forces have performed in a punishing war in Yemen that has been marked by errant airstrikes, poor ground forces, civilian deaths, disease outbreaks and starvation. The U.S. provides targeting, intelligence, and other related support to the Saudi-led coalition against the Houthis in Yemen and increasingly frustrated U.S. lawmakers have offered legislation to curtail that support. Trump administration officials and senior U.S. military leaders believe that providing less support to the Saudi coalition would only increase civilian deaths.

Mattis on Saturday said that “we recognize and President Trump has called for congressional involvement in the matter” but did not offer specifics on what role the administration sees for Congress—and it remains unclear whether Congress will move to act on its own. The president, meantime, has cited the jobs and income generated by a $110 billion weapons deal with Saudi Arabia that experts say is vastly inflated.

The Senate last year took up part of the deal with Riyadh in a resolution that was defeated by just a handful of votes. Several of the lawmakers who voted against blocking the sale — both Republicans and Democrats — told Politico this month that the alleged Khashoggi murder could change their minds.

“I think people have assigned blame on Saudi Arabia with such certainty before the investigation is complete,” he said.

Mattis in his remarks at Manama also reiterated the Trump administration’s strategy to constrain Iranian influence across the Middle East, blaming Tehran for Assad’s grip on power in Syria.

But his broad concentration on the importance of partners and allies suggests fears are still burning that the Trump administration’s “America First” strategy may reduce U.S. commitments in the region.

“We stand with our partners who favor stability over chaos, and we support unity of effort among our nations’ militaries in response to shared threats and challenges, for in such unity is the real power to set and to maintain peace,” Mattis said. 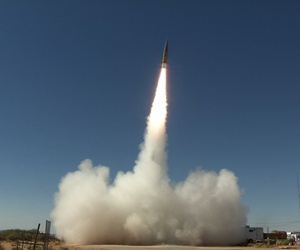 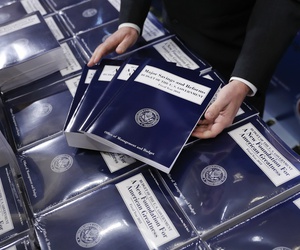 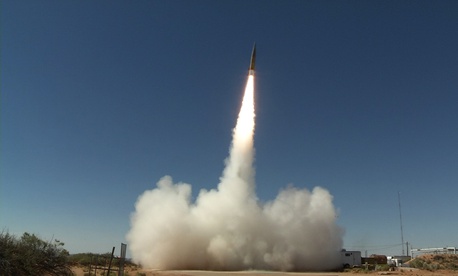 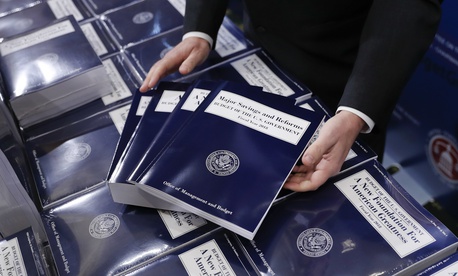