Russian forces on the move; US accelerates Afghan peace efforts; A spate of POTUS interviews; Why Vermont’s ANG chief lost his job; and a bit more…

Ukraine: Russian forces massing along our border. Some 500 attack planes, 340 combat helicopters, and 25 “battalion-tactical groups” have appeared at nearby bases, Vadym Skibitsky, a spokesman for the Intelligence Directorate of Ukraine’s Defense Ministry, said Tuesday. (h/t @TetySt.) Skibitsky spoke amid tensions after Russia seized three Ukrainian naval vessels and their crews on Sunday.

Truck-mounted anti-ship missiles may also be taking station near the Kerch Strait, where the seizures took place. Watch purported video of that, via Russia’s RIA Novosti, here.

What else is the Russia military doing? The public has less information about that than usual, thanks to a clampdown on social media, according to Petri Mäkelä: “It is noticeable that Russian social media is not showing any troop movements. Also imagery from the conscripts and kontraktniks has dried up in the past 7 days. Control has been tightened considerably for the first time in past five years.”

The bigger picture, take one: Moscow doesn’t want a war with Ukraine — it just wants to choke off parts of its economy, undermine its government, and set the stage for the return of a pro-Russia leader, according to a Tuesday analysis from a Chatham House fellow. Bloomberg, limning: “By limiting access to the Sea of Azov — to which the two one-time Soviet allies have equal access under a bilateral agreement — Russia knows it can disrupt sea shipments of metals and agricultural goods that travel through Ukraine. Those industries are Ukraine’s two biggest export earners.”

Here’s a chart of NATO members’ 2017 spending, by dollars and percent-of-GDP, from Forbes.

How FEMA Could Help Avoid Another Missile Alert Mishap // Aaron Boyd, Nextgov: State and local authorities are responsible for sending and rescinding alerts, but FEMA can—and says it will—require the underlying infrastructure be more user-friendly.

Trump’s Stance on Human Rights Faces Another Test // Sigal Samuel, The Atlantic: The Trump administration has been slamming Beijing for its Uighur internment camps. But some worry that criticism will go quiet after the G20.

Welcome to this Wednesday edition of The D Brief by Bradley Peniston and Ben Watson. Thanks for reading! And if you find this stuff useful, consider sharing it with somebody you think might find it useful, too. On this day in 1958, the U.S.“fired an intercontinental ballistic missile at full range for the first time,” as The New York Times reported at the time, almost exactly 15 months after the Soviet Union claimed to have accomplished the feat first — giving us the term “missile gap.”

The White House’s Afghan war envoy is going out of his way to stir up prospects for peace, the NBC News quartet of Dan De Luce, Mushtaq Yusufzai, Courtney Kube, and Josh Lederman report this morning. One man he has reportedly met with: an associate of Mullah Yaqub, the son of the former Taliban leader, Mullah Omar. There were also those eight Taliban reps Khalilzad met with in Qatar earlier this month (AP).

But hold your horses, because: “We are not going to provide a readout of every meeting as Special Representative Khalilzad determines how best to promote a negotiated settlement between the Government of Afghanistan and the Taliban,” said a State Department official who wouldn’t give his/her name.

Perhaps most notable in all this: “U.S. officials are operating under the assumption that the president will pull the plug on the current American military mission in Afghanistan well before the U.S. presidential election in November 2020,” current and former officials told NBC.

This week in national security podcasts: “Stories from the Backchannel,” a joint production of the Center for a New American Security and Public Radio International. As a CNAS product, the first episode naturally features CNAS CEO Victoria Nuland “recount[ing] her time as one of America’s leading diplomats on Russia.” That’s the only episode up right now. In the coming weeks, you’ll hear from former U.S. Ambassador to Israel, Martin Indyk; Paul Scharre, CNAS’s Technology and National Security program director (and friend of Defense One Radio — see episodes 27 and 2); and Wendy Sherman, former Undersecretary of State for Political Affairs. Learn more or subscribe, here.

Talking head, POTUS edition. Politico just published an exclusive interview with President Trump. One main thread in that chat: border security and the prospects of a government shutdown if he doesn’t get the funds he wants from Congress ($5 billion) for a border wall.

If you want another interview with the same Trump, you can find that via The Wall Street Journal on the 26th of November (themes there: trade and China); the Washington Post on the 27th; and now Politico today (the 28th).

A few nuggets from the WaPo interview include:

Finally today: F-16 joyride cost Vermont ANG commander his job. Independent news site VTDigger.org looked into the 2015 retirement of Vermont Air National Guard commander Col. Thomas Jackman, and found that he was forced out after flying an F-16 to Maryland to visit a girlfriend. Apparently, Jackman tried to cover his tracks with a work-related justification, but higher-ups figured it out and sent him home on a commercial flight. He still retired with full pay, benefits, and clearance, Air Force Times reports. 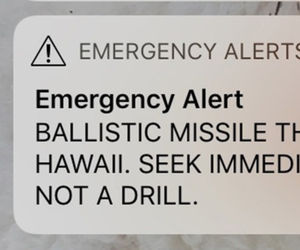 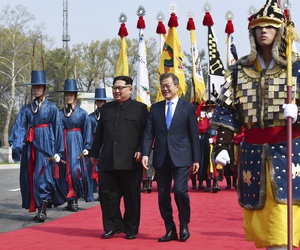 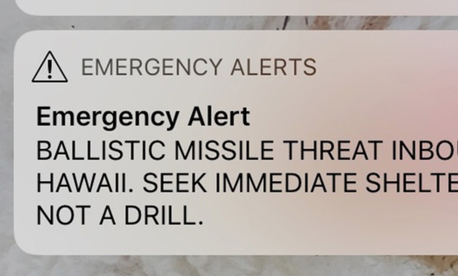 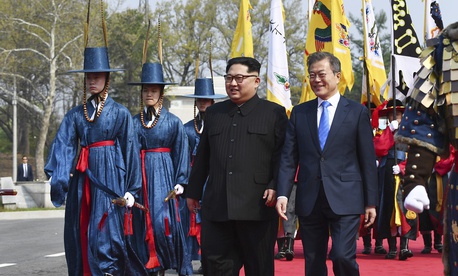