The timeline for withdrawal remains murky amid rocky negotiations with Turkey over the Kurds.

The U.S. military is moving ahead on President Trump’s order to withdraw troops from Syria, but basic details of the plan remain murky as National Security Advisor John Bolton continues rocky negotiations with Turkey over the fate of America’s fighting partners on the ground.

No troops have left yet, the Associated Press and others reported Friday morning, but the U.S. is moving out equipment. About 10 armored vehicles and equipment left a U.S. base in al-Hasakah on Thursday night, a far northeastern province bordering Iraq near Mosul, according to reports gathered by the Syrian Observatory for Human Rights. The Wall Street Journal reported Thursday that the Pentagon is sending ground troops and a group of naval vessels needed to execute the eventual withdrawal.

Bolton on Sunday suggested that a commitment from Turkey not to harm the Syrian Democratic Forces, a coalition of Kurds and Arabs backed by the U.S. in the fight against the Islamic State but considered terrorists by Ankara, would be a precondition of withdrawal. Turkish President Tayyip Erdogan on Tuesday publicly rejected that demand and refused to meet with Bolton during a scheduled visit to Turkey, throwing Trump’s pullout plan into doubt. Those talks will continue into next week, Bolton said in a radio interview on Friday.

In the meantime, the Pentagon appears to be pushing forward with its plans. A spokesman for the U.S.-led counter-ISIS coalition confirmed Friday morning that the U.S.“has begun the process of our deliberate withdrawal from Syria.” A military official told Defense One that the “the process in Syria began immediately upon receiving guidance and will continue based upon conditions on the ground.”

The military’s movements follow weeks of conflicting remarks from senior administration officials about the timeline and conditions for withdrawal and cast fresh uncertainty on Trump’s plan, which was made without the typical interagency consultation and is widely seen as chaotic.

Long ambivalent about the U.S. presence in Syria, Trump shocked lawmakers on Capitol Hill and allies abroad when he announced unilaterally in December that ISIS had been “defeated” and U.S. troops were coming home “now.” He initially gave only 30 days for the removal of the roughly 2,000 troops currently in Syria, prompting the protest resignations of Defense Secretary Jim Mattis and a top diplomat in the counter-ISIS fight, Brett McGurk. Amid fierce pushback within his own administration, Trump later revised the timeline to 120 days. In recent weeks, senior officials have described the drawdown as open-ended and conditional — raising speculation that it could be delayed indefinitely if talks with Turkey drag on and the fight against ISIS continues. The air campaign against the Islamic State has escalated sharply in recent months as pockets of the extremist group continue to pose a threat..

But Trump has remained adamant that he wants out of Syria. Following a cabinet meeting on Jan. 2, he said that “we want to protect the Kurds” but insisted “I don’t want to be in Syria forever.”

The apparent disconnect between Trump and Bolton, who opposed withdrawal from the start, has raised questions — in Turkey and on Capitol Hill — about whether the national security advisor is able to speak on behalf of his mercurial boss. Trump initially agreed to the withdrawal in a phone call with Erdogan in December.

While traveling across the Middle East, Secretary of State Mike Pompeo insisted in Cairo on Thursday there has been “no contradiction whatsoever” between Trump’s original announcement and later statements by Bolton and other officials about the strategy in Syria.

“This is a story made up by the media,” Bolton told reporters. “The United States decision, President Trump’s decision to withdraw our troops has been made. We will do that.

“And so it is possible to hold in your head the thought that we would withdraw our forces, our uniformed forces from Syria, and continue America’s crushing campaign where we have taken down 99 percent of the caliphate in Syria.”

On Capitol Hill, confusion surrounding the plan has continued to spiral and lawmakers from both parties remain skeptical. Undersecretary for Policy John Rood and Lt. Gen. Richard Clarke, director for strategy, plans and policy for the Joint Staff and the nominee to lead to U.S. Special Operations Command, or SOCOM, gave a classified briefing to the Senate Armed Services Committee on Thursday that sought to reassure lawmakers that the withdrawal would be deliberate and the Kurds protected.

Chairman Sen. Jim Inhofe, R-Okla., a staunch Trump loyalist, told reporters after the briefing that he was convinced that the withdrawal will be conditions-based and that the Kurds will be “well taken care of.” But other Republicans on the panel were less convinced. Asked if he was satisfied that the administration was not proceeding with a hasty withdrawal, Sen. Thom Tillis, R-N.C., said, “Not yet. Need more information.”

“I think there’s got to be some level of conditions with this withdrawal. If it’s just purely time-based, I don’t think it’s a good idea,” Tillis said.

The top Democrat on the panel, Sen. Jack Reed-R.I., would not discuss the briefing with reporters.

But, he said, “I don’t think they have a strategy.” 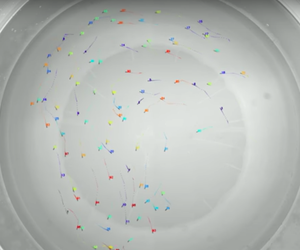 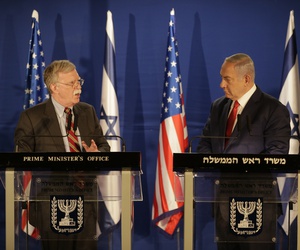 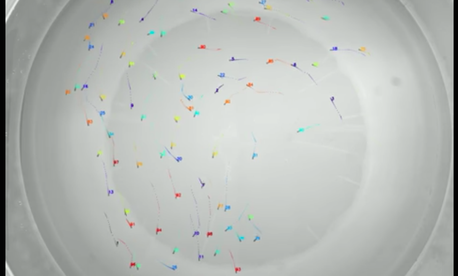 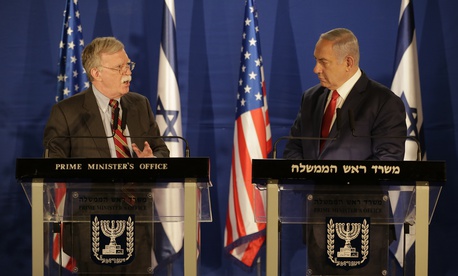