Livestreaming now: Defense One’s big event, Outlook 2020, is taking place now at the Conrad Hotel in Washington, D.C. What’s coming over the horizon? At the 2019 edition of Defense One’s annual look into the future, we will discuss global threats, industry trends, advanced technology, national-security policy, and 2020 politics through interviews with top leaders and conversations about bold ideas.

Happening now, we’re discussing what Americans want when it comes to national security. That panel features Jonathan Capehart of the Washington Post; Richard Fontaine of the Center for a New American Security; The New Yorker‘s Susan Glasser; Jane Harman of the Wilson Center; Elise Jordan NBC News; and moderated by Kevin Baron of Defense One.

And just before 2 p.m. EST, we’ll break off into our two afternoon discussion tracks — focusing separately on Policy and Business conversations.

Register to catch the livestream of our remaining activity this morning, here. And join us at the Conrad Hotel for our afternoon events, which you can review in full here.

The Air Force’s ‘Doomsday Plane’ Is in the Shop // Marcus Weisgerber: The E-4B, a plane that would quarterback a nuclear war, has lost its secondary mission as the SecDef’s main long-haul ride.

It Was a Corrupt Quid Pro Quo // David A. Graham, The Atlantic: Not only did the president hold up aid to Ukraine; he made its release contingent on a statement advancing his own political interests.

What It’s Like to Deal With US Foreign Policy in the Trump Era // Uri Friedman, The Atlantic: The administration’s shadow foreign policy sees the light of day.

Welcome to this Thursday edition of The D Brief from Ben Watson and Bradley Peniston. If you’re not already subscribed, you can do that here. On this day in 1957, President Dwight Eisenhower spoke to the nation by radio and TV one month after the Soviets launched Sputnik 1. Eisenhower’s message: science and national security. Find a transcript of the full speech, here.

French President Emmanuel Macron says the U.S. under President Trump is “turning its back on us,” and as a result “what we are currently experiencing is the brain death of NATO,” he said in a recent interview with The Economist magazine. Other warnings from Macron:

For your eyes only: Reuters sent a team of photographers to northern Norway for a winter exercise with U.S. Marines and their Norwegian counterparts. Find images and a few remarks from the forces practicing to deter Russia, here. Meanwhile, “Russia has also carried out manoeuvres in recent weeks, staging a major submarine exercise in the North Atlantic, according to intelligence sources cited by Norwegian media.”

The U.S. military has resumed its work with the Syrian Democratic Forces, the group’s commander-in-chief Mazloum Kobani announced Wednesday on Twitter.

After multiple warnings he would not show, Turkish President Erdogan on Wednesday said he is in fact planning to visit President Trump next week in Washington. Today, Erdogan is complaining that the U.S. isn’t doing what it said it would do in terms of facilitating the evacuation of Kurds from the Turkish-Syrian border region, Reuters reports today from Istanbul.
Said a U.S. State Department official to Reuters Wednesday evening: “Erdogan is never all that specific in his broadside attacks on us or anybody else.”
Already en route to Turkey: Ambassador James Jeffrey. He will “travel to Ankara for meetings Friday and Saturday with top Turkish officials,” the Wall Street Journal reports in its U.S.-Turkey sitrep. While there, Jeffrey “will meet during his trip with the Syrian opposition to Syrian President Bashar al-Assad. Those latter meetings are part of a U.S. effort to keep the prospects for a negotiated resolution to Syria’s civil war alive, a goal most experts consider a long shot.” Tiny bit more, here.

And finally today: Two former Twitter employees were just charged with spying (along with a Saudi national), according to an announcement Wednesday afternoon from the U.S. Department of Justice. The case marks “the first time federal prosecutors have publicly accused the kingdom of running agents in the United States,” the Washington Post reports. Reuters calls it an “indictment [that] points an unusually public finger at Saudi Arabia.”
The three men stand accused of “us[ing] employee credentials between November 2014 and May 2015 to obtain email addresses, dates of birth and other information about people who had published posts critical of the Saudi royal family,” the Wall Street Journal reports.
What did the men get in return? “The two former Twitter employees were given cash and other rewards, such as an expensive watch, in exchange for the information they shared,” Reuters writes. Read on, here. 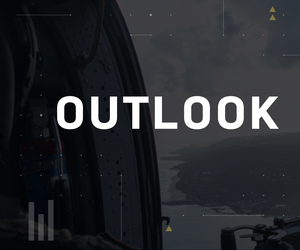 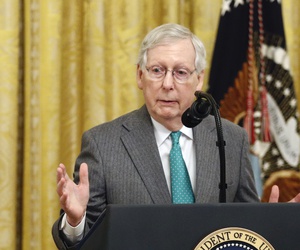 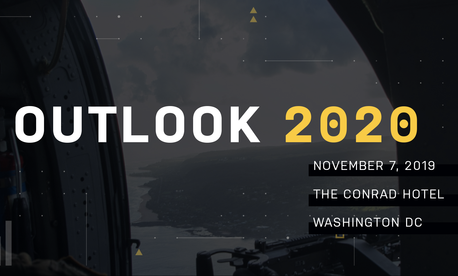 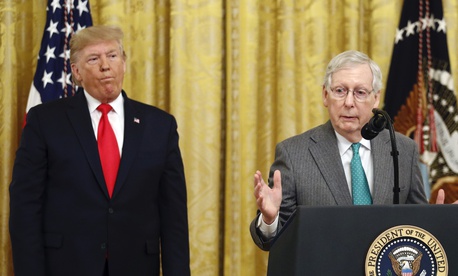