The coronavirus has now killed almost as many Americans as the Vietnam war, the Associated Press reports this morning. The virus’s official death toll is now more than 200,000 worldwide, according to the Johns Hopkins University’s tracker. “The true toll is believed to be much higher, because of inadequate testing, differences in counting the dead and efforts by some governments to conceal the extent of their outbreaks.”

Britain’s PM is not interested in easing the UK’s lockdown anytime soon because the country is still at “maximum risk,” the BBC reports. That’s the message from Prime Minister Boris Johnson, who just emerged from hospitalization with COVID-19. The UK’s priority now, Johnson said, is to prevent a second outbreak.

“I can see the long-term consequences of lockdown as clearly as anyone,” Johnson said today. “And so yes I entirely share your urgency. It’s the government’s urgency. And yet we must also recognise the risk of a second spike, the risk of losing control of that virus and letting the reproduction rate go back over one; because that would mean not only a new wave of death and disease but also an economic disaster.”

‘Contain your impatience,’ Johnson added. “I know it is tough, and I want to get this economy moving as fast as I can; but I refuse to throw away all the effort and the sacrifice of the British people and to risk a second major outbreak and huge loss of life and the overwhelming of the [National Health Service]. And I ask you to contain your impatience because I believe we are coming now to the end of the first phase of this conflict.”

Notes NPR: “The U.K. is among the hardest-hit countries in Europe, with at least 20,732 confirmed deaths from the disease.” More from the PM’s message to Brit today, here.

On White House messaging: President Trump has said more than 260,000 words in his coronavirus press briefings, and the New York Times analyzed the text to find some familiar messaging patterns.

The quick read: “By far the most recurring utterances from Mr. Trump in the briefings are self-congratulations, roughly 600 of them, which are often predicated on exaggerations and falsehoods. He does credit others (more than 360 times) for their work, but he also blames others (more than 110 times) for inadequacies in the state and federal response.” Much more to all that, here.

The disease itself remains fairly mysterious. For example, there is as yet no proof that catching it once means you can’t catch it again, the WHO said Friday. Moreover, the disease appears to attack a much wider range of organs than previously believed, and to present a much wider range of symptoms — including almost none, New York magazine reported.

What else don’t we know about the coronavirus? Here’s a longer list — albeit one that’s two weeks old — from the New York Times.

Is the stay-at-home life giving you weird dreams? You’re not alone. The BBC explores what may be going on, here.

What If Kim Jong Un Dies? // Daniel DePetris: Improvements in U.S.-North Korean relations would still largely be up to Washington.

Army Research Shows How Do-It-Yourself Facemasks Can Be as Safe as N95s // Patrick Tucker: Personal protective equipment for hospital workers is running out. This design works as well as the best in class.

Unhappy Anniversary: The US ‘Unsigned’ the Arms Trade Treaty a Year Ago / Rachel Stohl: The move has reaped the United States no benefits, and further undermined its international standing.

How China Sees the World // H.R. McMaster, The Atlantic: And how we should see China.

Welcome to this Monday edition of The D Brief from Ben Watson and Bradley Peniston. Send us tips from your community right here. And if you’re not already subscribed to The D Brief, you can do that here. On this day in 1986, the Soviet Ukrainian city of Pripyat was evacuated as the Chernobyl disaster entered its second day.

Global military spending is now “at the highest level in real terms since the end of the cold war,” The Economist’s Shashank Joshi reports off the latest SIPRI data. That total is $1.9 trillion, but it’s all “now likely to fall as Covid-19 tanks the world economy.”
SIPRI further reports: “The total for 2019 represents an increase of 3.6 per cent from 2018 and the largest annual growth in spending since 2010. The five largest spenders in 2019, which accounted for 62 per cent of expenditure, were the United States, China, India, Russia and Saudi Arabia. This is the first time that two Asian states have featured among the top three military spenders.”
The U.S. accounted for 38% of the world’s total defense spending. BTW: “The increase in US spending in 2019 alone was equivalent to the entirety of Germany’s military expenditure for that year,” SIPRI writes.
Get the whole report, released Monday, here.

The F-35 is getting permanent limits on supersonic flight, Defense News reported Saturday. The plane’s anti-radar coating and some of its antennae can’t endure much time past the sound barrier. In December, the Pentagon decided not to fix the problem and just live with it, by limiting the amount of time pilots are allowed to spend going supersonic.
On the one hand: The ability to fly supersonic is more of a “break glass in case of emergency” feature because most F-35 tactics rely on stealth, not speed, said Bryan Clark, an analyst with the Hudson Institute and a retired naval officer.
On the other: It’s pretty useful when you’re getting shot at, said one retired naval aviator: “With what the aircraft is supposed to do and be capable of, that’s a pretty significant limitation.” Read on, here.

And finally today: Below are some early takeaways from Iran’s satellite launch last week, via the open-source sleuth Fabian Hinz of the James Martin Center for Nonproliferation Studies. 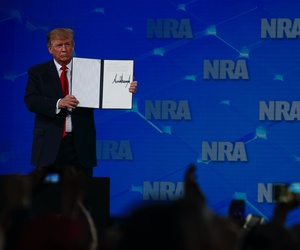 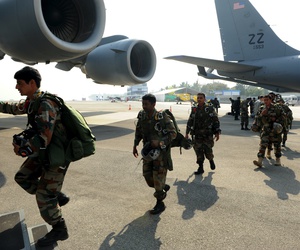 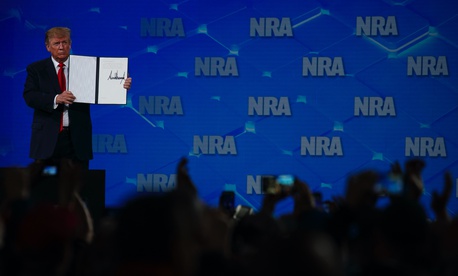 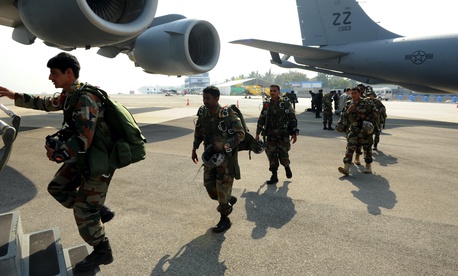