While Iraq falls deeper into sectarian violence, the fate of several Apache attack helicopters is in limbo as top congressional leaders question whether Iraqi Prime Minister Nouri al Maliki can be trusted with the deadly weapons.

Even if a deal to provide Apaches to Iraq were approved today, it could take up to nine months to get the aircraft to Iraq — time that Maliki doesn’t have if he wants to crush the latest resurgence of al Qaeda. Still, the delay in sending the helicopters is indicative of a much larger problem that plagues the U.S. more than a decade after the invasion of Iraq: How much can Maliki be trusted?

“The issue here is not whether such aircraft would help Iraq fight violent extremists; they would. The question is whether the Maliki government would use them only against violent extremists, and whether we receive credible assurances that such weapons will be used to target Iraq’s real enemies, and not to further sectarian political objectives. With credible assurances, it would be appropriate to provide such assistance,” Sen. Carl Levin, D-Mich., said on the Senate floor on Thursday.

Iraq requested the Apaches last May, but members of the Senate Foreign Relations Committee, which must approve the sale, want to be able to monitor how the Apaches are used, and lawmakers still have concerns about oversight of flights in Iraqi airspace going to and from Syria and Iran.

Just last week, Maliki sent a letter to Sen. Menendez, asking again for help and vowing to address the senators’ concerns. The Pentagon already has sped up the delivery of missiles and surveillance drones. But the message from Washington has been clear: Maliki is on his own this time.

(Read more: Why Al-Qaeda in Iraq Is Maliki’s Problem, Not America’s)

“Any U.S. aid to help Maliki, who is untrustworthy, must be done with leverage and strings attached,” said Bing West, author of No True Glory: A Firsthand Account of the Battles for Fallujah. But West said the U.S. military can help in a way that mitigates the risks. “It is in our interests to employ Predators with Hellfire [missiles] under our control to prevent an al Qaeda safe haven in Fallujah. Our military has every house identified. This can aid the tribes and Maliki’s army.”

Ret. Army Lt. Gen. Dubik, a senior fellow at the Institute of War who oversaw the training of Iraq forces during the war, said air support from the U.S. should only be used in the broader context of an Iraqi ground operation. “Air power alone won’t work without a ground attack,” he said. And any air support mission, he said, should not be based in Iraq, but rather at a nearby base. 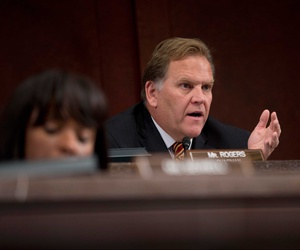 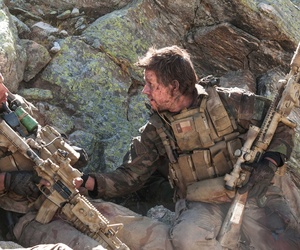 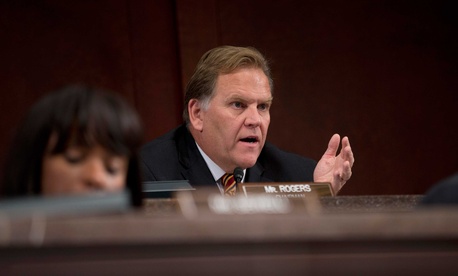 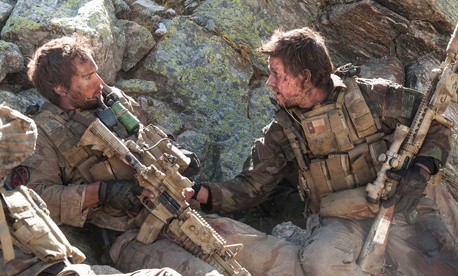