Egypt’s recent arrest of four Al Jazeera journalists, right before the new year, forced me to admit something I had been reluctant to acknowledge: the Egyptian revolution has failed. As a Pakistani-American, I have seen the harshness of military dictators followed by the power vacuum and uncertainty that ensues when a autocrat is dethroned. I’ve also seen the chaos that surrounds fledgling attempts at democracy.

I had higher hopes for Egypt. The last year has proven me wrong.

The New York-based Committee to Protect Journalists (CPJ) named Egypt one of the world’s top 10 jailers of journalists in its annual census released on Dec. 1. CPJ went on to name Egypt as one of the top three deadliest places for journalists to work in 2013. Ironically, prior to the Arab Spring in 2011, there had only been one work-related journalist death in the country since 1992.

Its latest actions are particularly frustrating given the potential the country had in establishing an open press environment. The Arab Spring, after all, came about through the efforts of media outlets—Al Jazeera, in large part—to circumvent censorship through ingenious scrambled satellite signals and the unfettered use of social media to provide a window to the world. But the creeping press censorship that emerged under the elected, and then deposed, Islamist president Mohamed Morsi has taken on a new fury under the army-backed government.  And Al Jazeera has received the brunt

The recent press crackdowns, particularly targeting Al Jazeera journalists, by the government are particularly disturbing because they too closely mirror the tactics used by Hosni Mubarak’s authoritarian regime.  Under the Mubarak regime, the media was highly censored and manipulated. And journalists whose reports were deemed critical of the government were jailed on defamation charges. Mubarak had a particular fear of the Muslim Brotherhood and his much hated State Security Agency aggressively arrested and tortured Islamists and other dissidents, often without any charge.

With that in mind, it is frightening to see the same treatment being doled out to journalists doing their jobs. The four Al Jazeera journalists arrested on Dec. 29 are still being held without formal charge, but the interior ministry in a statement accused the journalists of broadcasting news that is vaguely “damaging to national security” and news accounts stated the four men were part of a media terror cell. The bizarre nature of the last accusation prompted one commentator to opine that Egypt is giving the satirical  Onion a run for its money.

But the reality of the situation is far from funny. McClatchy reporter Nancy Youssef, who went undercover at Tora Prison to meet with arrested Al Jazeera English bureau chief Mohamed Fahmy, described him as appearing “haggard and confused” and complaining that he has yet to receive treatment for a shoulder injury he received before the arrest. She added that Fahmy told her that he is “being held in solitary confinement in Tora, with no light and with ‘insects.’”

It is a sobering smack in the face for journalists that had high hopes after the fall of the Mubarak regime. Three years ago this month, journalists captured the downfall of a despot that held information hostage to preserve his control. It appears Egypt has truly made a revolution—right back to where it started.

Shaheen Pasha teaches international journalism at the University of Massachusetts-Amherst. She has been a financial reporter for Reuters, CNN and the Wall Street Journal, and previously reported from Dubai and Cairo. 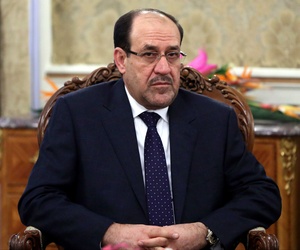 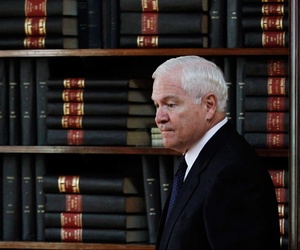 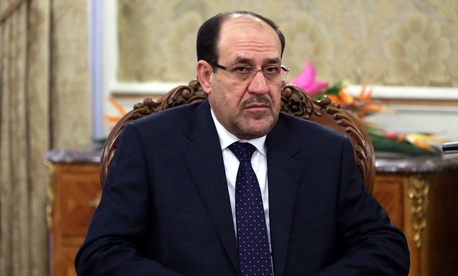 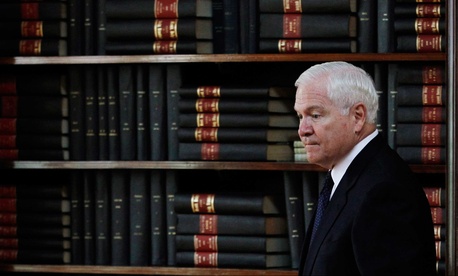