Secretary of State John Kerry Is Back on Twitter

Formerly one of Congress's most colorful tweeters, Secretary of State John Kerry has his own Twitter account again. By Sara Sorcher

He’s baaack. Formerly one of Congress’s most colorful tweeters, Secretary of State John Kerry is taking charge of his own Twitter account—with the State Department’s permission, of course.

And he’s so excited, he invented his own hashtag.

The last we really heard from Kerry on his own account was a picture of him testifying before the Senate Foreign Relations Committee he used to chair—to take on his current role as secretary of State.

a new perspective from the witness table http://t.co/kWkR7xYg

Then everything changed. His next tweet, months later, redirects his more than 96,000 followers to track the State Department’s official account instead.

Kerry is, to put it mildly, a man on a mission. His first year running State brought notable diplomatic accomplishments, including the first-ever partial freeze of Iran’s nuclear program and a deal to dismantle Syria’s chemical weapons and avoid military action. He’s apparently taking that diplomatic engagement online—opening himself up, already, to comments and questions from Twitter users about the Iran deal and the Benghazi attack.

Before Kerry abandoned his personal account, his tweets were an assortment of the serious (urging support for the Disabilities Treaty); the food-oriented (mentioning Friendly’s, Dunkin Donuts, Steak and Shake); and the random (modified tweets about Sen. Marco Rubio’s dearth of hair).

On debate night last October between Obama and Mitt Romney—whom he played in debate practice—Kerry tweeted a screen grab from the 1973 movie The Exorcist to describe his feelings.

And he has tweeted pictures of himself, nostalgic for Massachusetts at a Dunkin Donuts.

at dunkin donuts here in boca/feels like I’m at home in MA pic.twitter.com/MOWCrAba

We’ll know soon whether the 70-year-old Kerry will be more buttoned-up on Twitter in his current role.

For now, though, godspeed. #JKTweetsAgain 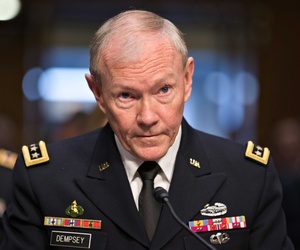 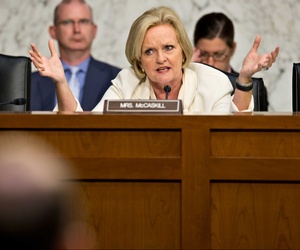 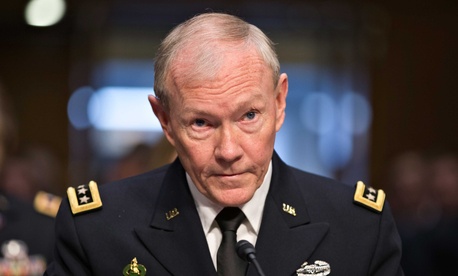 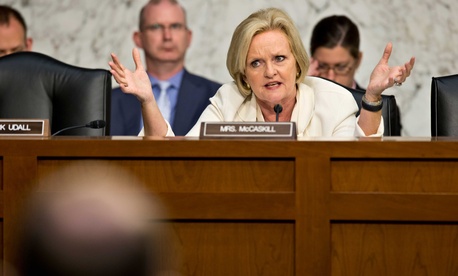