In a closed hearing, the Senate Intelligence Committee voted 11-3 to declassify portions of a CIA report detailing post-9/11 interrogation tactics. By Elahe Izadi

The lawmakers sent their request to the White House to declassify more than 500 pages of a 6,200-page report, including an executive summary, findings, and conclusions about an interrogation program involving more than 100 detainees.

“The purpose of this review was to uncover the facts behind this secret program, and the results were shocking,” Chairwoman Dianne Feinstein said. “The report exposes brutality that stands in stark contrast to our values as a nation. It chronicles a stain on our history that must never again be allowed to happen.”

The California Democrat added that the report also details problems with the CIA’s management of the program, which ran between 2001 and 2009, and its interaction with the executive branch and Congress about it.

President Obama has said he favors declassification, but the CIA is expected to have some input into how much is released. It’s unclear how long it’ll take, though, until the public gets to see the report. Feinstein said she hopes it will take as little as 30 days for the White House to release portions of it.

The contents of the report conclude that the CIA misled the public on aspects of its interrogation program in the wake of 9/11, including “enhanced interrogation techniques,” The Washington Post reported earlier this week.

A number of Republicans have stated publicly that they didn’t support the report’s findings, and have expressed concerns that it was produced by Democratic staff and doesn’t include interviews with CIA officials. “This report is totally biased,” Sen. Tom Coburn, R-Okla., has said.

Nonetheless, all but three voted in favor of declassifying it.

Ranking member Saxby Chambliss of Georgia voted to declassify portions of the report because “we need to get this behind us.”

“This committee has got important work that needs to be done. I was never in favor of this report being done. I think it was a waste of time,” Chambliss said. “We had already had a report done by the Armed Services Committee on this issue. This is a chapter in our past that should have already been closed. However, the general public has the right to now know what was done and what’s in the report.”

Feinstein would not disclose how individual senators voted, but confirmed all three nos were Republicans. GOP Sen. Richard Burr of North Carolina said in a statement that he voted in favor of it “to give the American people the opportunity to make their own judgments.” “I am confident that they will agree that a 6,300 page [sic] report based on a cold document review, without a single interview of Intelligence Community, Executive Branch, or contract personnel involved, cannot be an accurate representation of any program, let alone this one.”

Republican Sen. Susan Collins of Maine also voted in favor of the declassifying the report. Aside from her, Burr, and Coburn, the other Republicans on the committee are Sens. Marco Rubio, Dan Coats, James Risch.

Some lawmakers are already calling for the declassification of the entire 6,200-page report, such as New Mexico Democrat Sen. Martin Heinrich.

“When people see the content, when it’s declassified, I think people will be shocked at what’s inside,” Heinrich said of the executive summary. 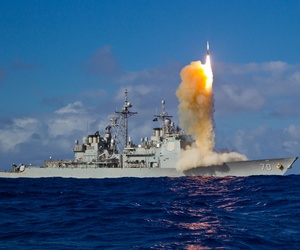 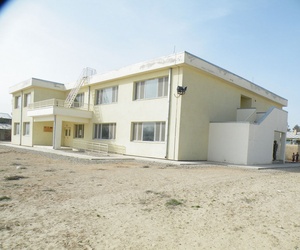 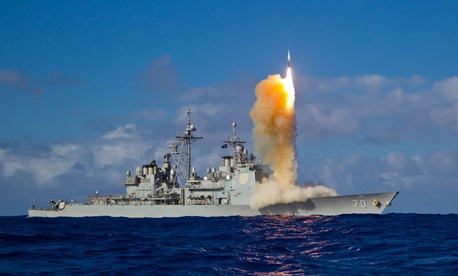 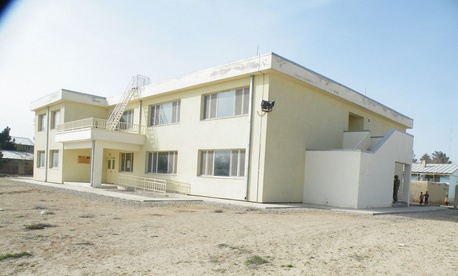