The House passed a bill that cleared committee last August that makes it easier to fire senior department executives. By Eric Katz

The House passed another bill on Monday to ease the firing of managers at the Veterans Affairs Department and restrict their bonuses.

The chamber cleared unanimously by voice vote the Demanding Accountability for Veterans Act, which would require the VA secretary to identify who is responsible for implementing the solution to a problem at the agency as determined by its inspector general. If the identified employees failed to make progress on the IG’s recommendations, then the bill would allow the secretary to fire or withhold performance awards from them.

It is the most recent in a string of measures Congress has advanced in reaction to the extended waitlist scandal that has engulfed the agency. Lawmakers have not yet sent any of the bills to President Obama — who has made his own promise to hold VA employees accountable — but both the House and Senate have acted.

A bipartisan pair of senators struck a deal last week on legislation to ease the firing of VA senior executives, allow certain veterans to seek private care on the government’s dime and fund new medical personnel and facilities. Senate leadership expected a vote this week, while key House players met the agreement with tepid approval.

The legislation agreed to on Monday, originally introduced by Rep. Dan Benishek, R-Mich., in May 2013, would notify each manager responsible for fixing a given problem of what is expected of them, and include those expectations in the managers’ performance evaluations. The bill specifically prohibits the agency from paying a bonus to any manager whose issue remains unresolved.

The House Veterans’ Affairs Committee approved the measure last August. Benishek said the bill was targeted at “bureaucrats in Washington who drag their feet and don’t do their jobs.” Unlike the previous House-approved bill to ease the firing of VA employees, this bill would apply to any employee in a managerial role, not just those in the Senior Executive Service.

Benishek, who has worked as a part-time VA surgeon for 20 years, said his bill would change the “culture of mismanagement and complacency” at the agency. 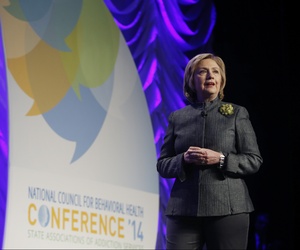 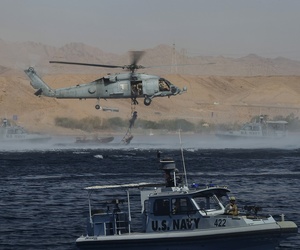 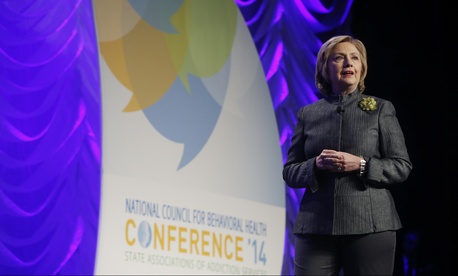 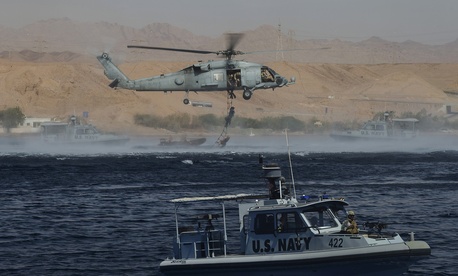