Rep. Jeff Miller, R-Fla., speaks to Rep. Mike Michaud, D-Maine, as the panel holds a hearing on the crisis at VA facilities, on June 9, 2014.

A joint House and Senate conference committee has its work cut out for it trying to trim the costs associated with getting veterans more timely care. By Stacy Kaper

The House and Senate are under the gun to show a response to reports that veterans have been left languishing for months on secret waiting lists for medical treatment, or never even getting onto such lists. Veterans are a popular constituency that neither party can afford to ignore, so the pressure is on to deliver something lawmakers can campaign on, before election season heats up.

But members serving on a joint House and Senate conference committee, tasked with hashing out veterans reform legislation, made little headway before recess.

The 28 committee members agreed they are committed to a bipartisan solution that will make it easier for veterans to receive the care they deserve. But several—particularly Republicans—remain hung up over concerns about estimates from the nonpartisan Congressional Budget Office that the reforms could cost as much as $50 billion a year.

The legislation would make it easier to remove incompetent Veterans Affairs Department leaders. It also aims to ensure veterans receive more timely care, including by letting veterans who live more than 40 miles from a VA health center seek care from private providers.

But lawmakers largely do not want to be seen doubling the government’s cost of VA health care to achieve this goal.

Before recess, at the only public meeting of the conference committee, Sen. Richard Burr, R-N.C., who serves as the ranking member on the Senate Veterans Affairs Committee, blasted the CBO numbers, calling the agency’s assumptions “ludicrous” and challenging it to back them up.

Since then members and staff have met behind closed doors with CBO officials, asking for a justification of its assumptions. CBO has argued that because the legislation aims to improve access to VA health care and minimize wait times, veterans are likely to increase the amount of care they receive from the VA. And veterans who do not currently rely on the VA are also more likely to enroll in it and seek out this benefit.

Currently about 8 million of roughly 21 million veterans are enrolled in VA health care; of those, about 6. 5 million take advantage of it. CBO estimated that another 8 million eligible veterans might seek access to VA health care because of the improvements to its access that would be made through the legislation.

But some conference committee members are balking, challenging these predictions. They are asking CBO and the VA to come up with new estimates of what the legislation would cost if additional restrictions or limitations were placed on the expanded access to health care in a final bill.

“The first order of business is for VA and CBO to produce information regarding certain costs and considerations associated with possible reform permutations,” said a congressional aide familiar with the negotiations.

No additional formal meetings of the full roster of conferees have been set, but individual members and staff continue to discuss ways to whittle down the projected costs of the reform.

Lawmakers say they are committed to hashing out a compromise bill and getting it through both chambers and to the president’s desk as quickly as possible. But sources tracking the negotiations argue the cost wrinkles could take a while to iron out, making the August recess the next big deadline for completion.

“What needs to happen is the conferees need to agree upon the size and scope and cost … as well as some of the other initiatives in the bill,” said Robert Norton, a deputy director of government relations with the Military Officers Association of America. “Our biggest concern is that they need to get it done. They need to make sure that veterans get access and are not stuck on these waiting lists for months on end.” 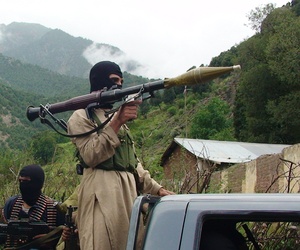 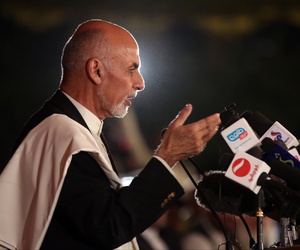 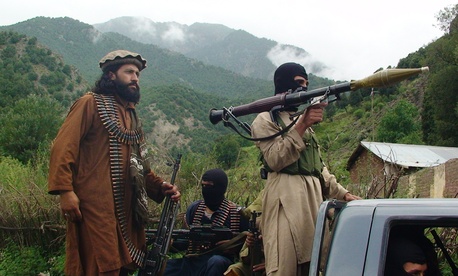 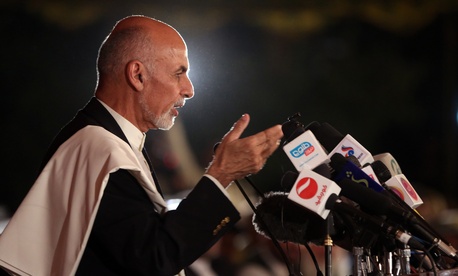