Obama’s nominee to command special operations troops said more should be done to help alleviate the stresses on families of more than 13 years of frontline combat. By Ben Watson

The incoming top commander of the United States military’s elite forces said that Pentagon officials and lawmakers need to ease the burden on special operations troops and their families, who are bending under the compounded stresses of more than a dozen years of war in the world’s most dangerous places.

“A combination of high operational tempo, exacting standards for operational proficiency and mission sensitivity places unique stressors on [special operations forces] and their families. In accordance with President [Barack] Obama’s Strategic Guidance, this burden will not decrease,” said Army Lt. Gen. Joseph Votel in prepared testimony ahead of his Senate confirmation hearing Thursday. If confirmed by the Senate, Votel will receive a fourth star and replace U.S. Special Operations Command’s, or SOCOM’s, Adm. William McRaven, who took over from (retired) Adm. Eric Olsen in August 2011. Votel currently is commander of SOCOM’s Joint Special Operations Command.

Votel said he agreed that decreased defense spending coupled with 13 years of constant and dangerous rotations has “accelerated” the “fraying” of America’s elite troops, echoing statements McRaven said in May. Sen. Jack Reed, D-R.I., asked Votel how the U.S. should respond to McRaven’s warning when the rest of the services will be shrinking troops levels but special operations units are set to remain constant at about 69,000 personnel.

“I’m also concerned,” added Sen. Tim Kaine, D-Va., “about the force and sort of the ‘fraying’ of the force after the incredible amount of work that’s been done over the last 13 years.” Kaine said he met a widow recently whose husband was a Special Forces veteran who committed suicide in March. “How as the head of this command [do] you intend to deal with those issues?”

“The pressure that has been put on the force is not exclusive to our special operations force—it has affected all of our forces,” Votel said. But, he continued, “A higher degree of operational activity and enemy contact brings an increased opportunity for traumatic exposure.”

Added to this is the fact that typical SOF missions don’t always allow for traditional psychological, medical or religious support. “SOF lives within a short-term deployment and training cycle that result in little or no reintegration period with families,” Votel said. “We are always at war.”

The commander did point senators to one partnership available to special operations troops and their families. The Care Coalition, Votel said, “is designed to take care of our members that are wounded physically or otherwise in these situations.” But, he continued, “I think continuing to look at veteran organizations outside of the military is also a great partnership that we need to have in place.”

Special operations forces have to cope with aggressive training and deployment schedules, Votel explained in his prepared testimony. “SOF members are subject to no-notice recall and immediate deployments without clear end dates which adds unpredictability to the families.”

With a growing presence in more than 80 countries and given recent special forces deployments in the Iraqi cities of Baghdad and Erbil to help counter the destabilizing march of Islamic extremists there, strains on the Pentagon’s special operations troops show no sign of abating any time soon. The budgetary caps imposed by sequestration—which are set to limit special operations forces growth by more than 2,000 troops—don’t make planning for the future force any easier.

“Special operations command has been operating flat-out for more than a decade now,” Reed said, “and as we reset our forces, our conventional forces, you’re going to still operate at Mach speed.”

“None of this can happen if we do not preserve and protect our special operations forces and the families that support them,” said Votel. “After nearly 13 years of sustained high operational tempo, our people need help with mending their mind, body, and spirit. 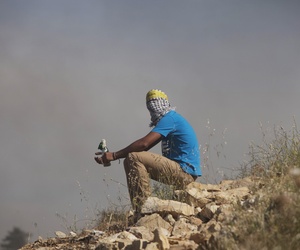 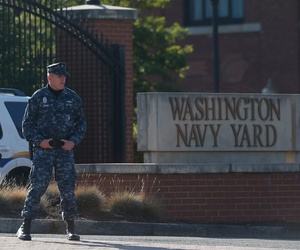 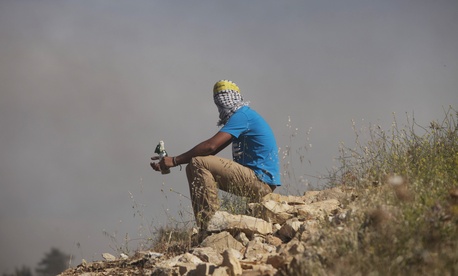 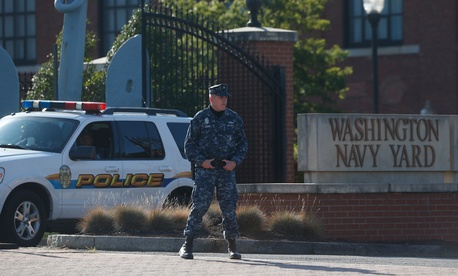