Sen. Coburn Is Holding Up the Veterans Suicide Prevention Bill

Several senators want the Clay Hunt suicide prevention bill passed by unanimous consent, but its being held up by Sen. Tom Coburn of Oklahoma. By Jordain Carney

An effort to get a veterans suicide-prevention bill passed in the final days of the 113th Congress faces one remaining hurdle: an anonymous hold.

“As far as we can tell, we have the support of nearly every single U.S. senator, Democrat, Republican, except perhaps just one,” said Alex Nicholson, the legislative director for the advocacy group Iraq and Afghanistan Veterans of America. “The holds are anonymous.”

But veterans advocates have a suspect for who is behind the procedural roadblock: Sen. Tom Coburn.

The group took to Twitter to try to increase pressure against the Oklahoma Republican, asking their followers to call his office. It also tweeted at Coburn’s account with stories from Oklahoma veterans and their families affected by suicide.

Under a tight deadline, and with major pieces of legislation still left to tackle including a bill to fund the government, advocacy groups and a bipartisan group of senators are hoping the Clay Hunt Suicide Prevention for American Veterans Act gets passed by unanimous consent.

Democratic Sen. Richard Blumenthal will go to the Senate floor Friday afternoon to request that the legislation be passed by unanimous consent. It’s a procedural move that will force whoever has the hold to either come forward publicly or let the proposal pass.

“For one senator to block a vote is contemptible,” the Connecticut senator said. “…I will be asking that senator to step forward.… I would not want to be in his or her shoes.”

Coburn’s office didn’t respond to request for comment, but sent out a release Friday listing the senator’s concerns with the legislation—namely, what he believes is an unnecessary cost.

The bill, which passed the House last week, includes a one-year extension of eligibility for free Veterans Affairs Department health care. It would cost approximately $22 million over five years.

“In almost every case, VA already has the tools and authorities it needs to address these problems. The department needs leadership, not another piece of ineffective legislation,” according to the release from Coburn’s office.

Coburn isn’t the first to suggest that the legislation would overlap with existing programs. Rajiv Jain, the Veterans Health Administration’s assistant deputy undersecretary for health for patient care services, told members of the House Veterans’ Affairs Committee last month that while the department supported the goals of the bill, the legislation overlaps with existing programs.

The legislation also includes requirements that suicide-prevention programs within the Defense Department and VA undergo a third-party evaluation. The review would look into what programs could be improved or even cut. The legislation also mandates that a website be established that focuses on mental health services for veterans.

It’s also not the first time the bill has run into a legislative roadblock. Democratic Sen. John Walsh introduced a separate bill earlier this year that included a 10-year extension for VA health care. But the proposal failed to gain traction.

Then, late last month, a bipartisan group of senators, including Republican Sen. John McCain, introduced the Clay Hunt SAV Act, which included no extension. But following the bill’s introduction, Senate Veterans’ Affairs Committee Chairman Bernie Sanders, I-Vt., stressed that an extension of five to 10 years should be included.

Nicholson said at the time that there was a disagreement on how long eligibility should be extended, and how to pay for it.

In the end, the one-year extension was added to the legislation. Sanders, who appeared at a press conference for the legislation Friday, said the proposal was a first step, but that more needs to be done.

“Let me be honest with you,” he said, “this piece of legislation did not go as far as I wanted it to.… [But] we will do everything we can do today in the last moments of this session to get this bill passed.” 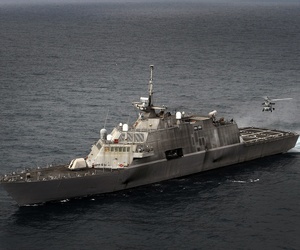 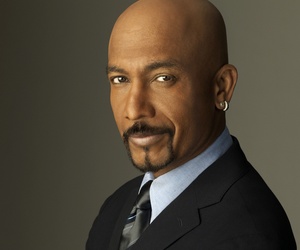 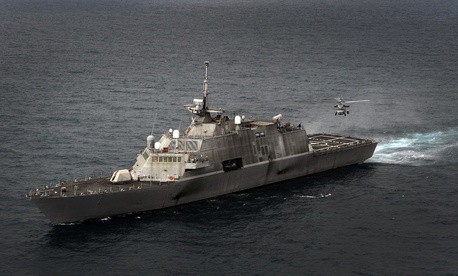 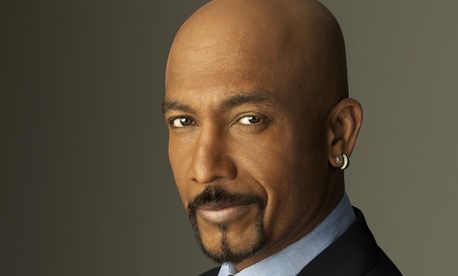