The CIA's logo is seen on a packet containing declassified documents.

CIA Inspector General David Buckley will step down at the end of January. By Dustin Volz

The CIA’s internal watchdog will resign at the end of January, a departure that comes just months after his office found that the spy agency had improperly hacked into computers used by Senate staffers to investigate its Bush-era “enhanced interrogation” techniques, the agency said Monday.

David Buckley will leave the agency on Jan. 31 to “pursue an opportunity in the private sector,” the CIA said in a statement. Christopher Sharpley, the deputy CIA inspector general, will serve as acting inspector general upon Buckley’s departure.

The CIA indicated that Buckley’s departure was both amicable and planned, although it comes after a particularly tumultuous year for the agency, which was enveloped in controversy leading up to the release last month of the Senate torture report.

“David has served the CIA and the American public as our inspector general for more than four years,” CIA Director John Brennan said in the statement. “Throughout his tenure, he has demonstrated independence, integrity, and sound judgment in promoting efficiency, effectiveness, and accountability at CIA.”

Buckley’s findings represented a stunning rebuke of the CIA and Director Brennan, who had emphatically denied allegations lobbed by Senate Intelligence Committee Chairwoman Dianne Feinstein that the agency had accessed her panel’s computers in order to remove certain documents—a maneuver she described in a fiery floor speech as a likely violation of the Constitution. 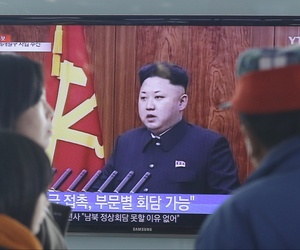 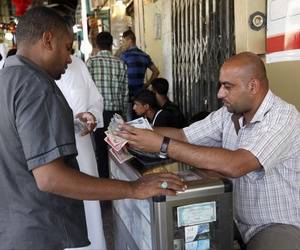 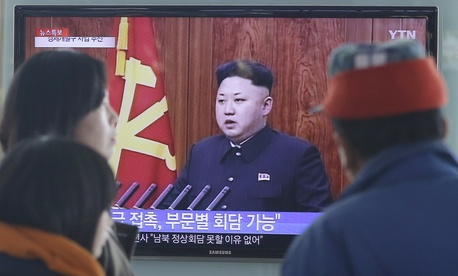 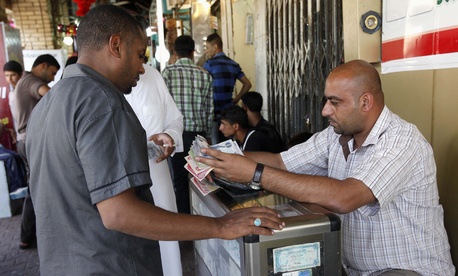