Sen. Bob Corker, R-Tenn., leaves the Senate chamber after a roll call vote at the Capitol in Washington, on November 12, 2014.

Republicans on Capitol Hill say the shooting in Paris shows that the NSA should be empowered and not hamstrung by reform. By Lauren Fox

The pendulum between protecting civil liberties and thwarting terrorism may once again be up for debate now that Republicans chair key Senate committees.

Concerns about the country’s national security were on display on Capitol Hill on Wednesday after gunmen killed 12 people in Paris in a rampage at the offices of Charlie Hebdo, a satirical news organization that has published controversial depictions of Islam and the prophet Muhammad.

In the last year, there have been significant bipartisan efforts in Congress to rein in NSA surveillance and provide oversight on the CIA’s past use of torture on detainees. Some in Congress say the shooting in Paris should remind the public that maybe that debate has gone too far.

“To me, Congress having oversight certainly is important, but what is more important relative to these types of events is ensuring we don’t overly hamstring the NSA’s ability to collect this kind of information in advance and keep these kinds of activities from occurring,” Sen. Bob Corker, chairman of the Senate Committee on Foreign Relations, told National Journal.

Corker said that in recent months, public support for the NSA has been fading as national security risks increase, a dangerous prospect for stopping future terrorism plots. The only way public opinion changes, Corker says, is for the American people to be reminded that threats still exist.

“I think events like [the shooting in Paris] and people’s recognition that the only way to keep those from happening is through outstanding intelligence-gathering. That alone, unfortunately, does shape people’s opinions,” Corker said.

“I fear our intelligence capabilities, those designed to prevent such an attack from taking place on our shores, are quickly eroding,” Graham said. “I believe our national security infrastructure designed to prevent these types of attacks from occurring is under siege.”

This is not the first time that acts of terrorism abroad have played a role in shaping the security state here at home. Over the summer, concerns about the rise of ISIS and the beheading of American journalists endangered an NSA reform bill. Many senators argued then that with so much uncertainty abroad, it was not time to deplete the intelligence community’s capability to track phone calls and emails exchanged between potential enemies.

The bill then died in the Senate in November.

Sen. Richard Burr, the incoming chairman of the Intelligence Committee is confident in the job the intelligence committee is doing, but he blamed the Obama administration for not being more of a cheerleader for the NSA, the CIA, and other enforcement agencies.

“My only concern is that the language that [Obama} has used does not adequately convey to the American people how severe the threat is from terrorism and that public support of what our intelligence committee does is really crucial to the long term effectiveness of our entire community,” Burr said.

Sen. John McCain, chairman of the Armed Services Committee, said that the attacks in Paris would likely serve as an “impetus” to focus more on how budget cuts have affected agencies like the NSA.

“I know that the NSA has been thwarted in their capabilities because of sequestration,” McCain said, noting that a key goal of his was to undo the automatic budget cuts affecting the military and intelligence communities. “They have not been able to do many of the things they have wanted to do because of the impact of sequestration.”

Republicans may find some opposition on both sides of the aisle, however, to their plans to continue granting power to the NSA.

Sen. Pat Leahy, D-Vt., said he will continue to fight to pass his NSA reform bill, the USA Freedom Act, that failed in Congress last year. And Sen. Rand Paul, R-Ky., said he believe that there is a delicate balance to be struck before Congress allows the NSA to continue operating the way it has.

“I’ve always said that we should defend against terrorism, we should just use it while using the Constitution. We don’t have to get rid of the constitutional protections of liberty in order to have security,” Paul said.

Senior Republicans warn, however, that the incident in Paris once again underscores the dangers of reforming the NSA in the midst of a fight against ISIS.

“The terrorists only have to be 1 percent accurate to be successful,” Grassley said. 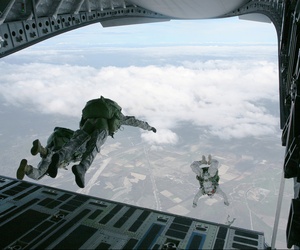 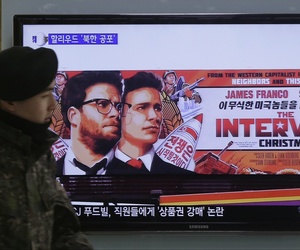 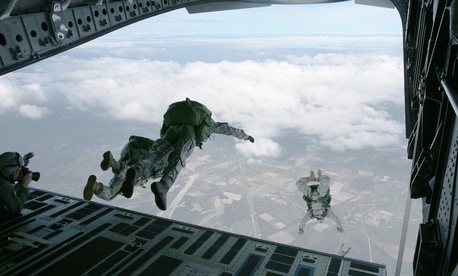 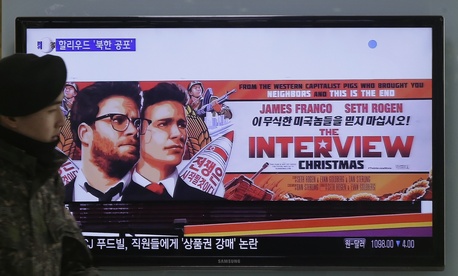