Cpl. Isaac Garcia patrols during a two-day mission in Larr Village, Afghanistan, May 22, 2014.

President Barack Obama will send Congress a $585 billion defense spending plan on Monday, that would boost the Pentagon budget to levels not seen since 2012. By Marcus Weisgerber

The Obama administration will propose a defense spending increase to levels not seen since 2012 when it sends Congress a $585 billion Pentagon budget request on Monday.

The plan, like others submitted in recent years, will ignore federal spending caps by $34 billion in 2016 and $150 billion over the next five years, according to a source with knowledge of the proposal.

The budget will include $5.3 billion to continue airstrikes against Islamic State militants in Iraq and Syria, of which $1.3 billion is for training Iraqi Security Forces and moderate Syrian rebels. It also includes $42.5 billion for U.S. operations in Afghanistan next year – less than the $53.4 appropriated for fiscal 2015 – as the number of American forces is expected to decline below the roughly 10,000 soldiers there today. 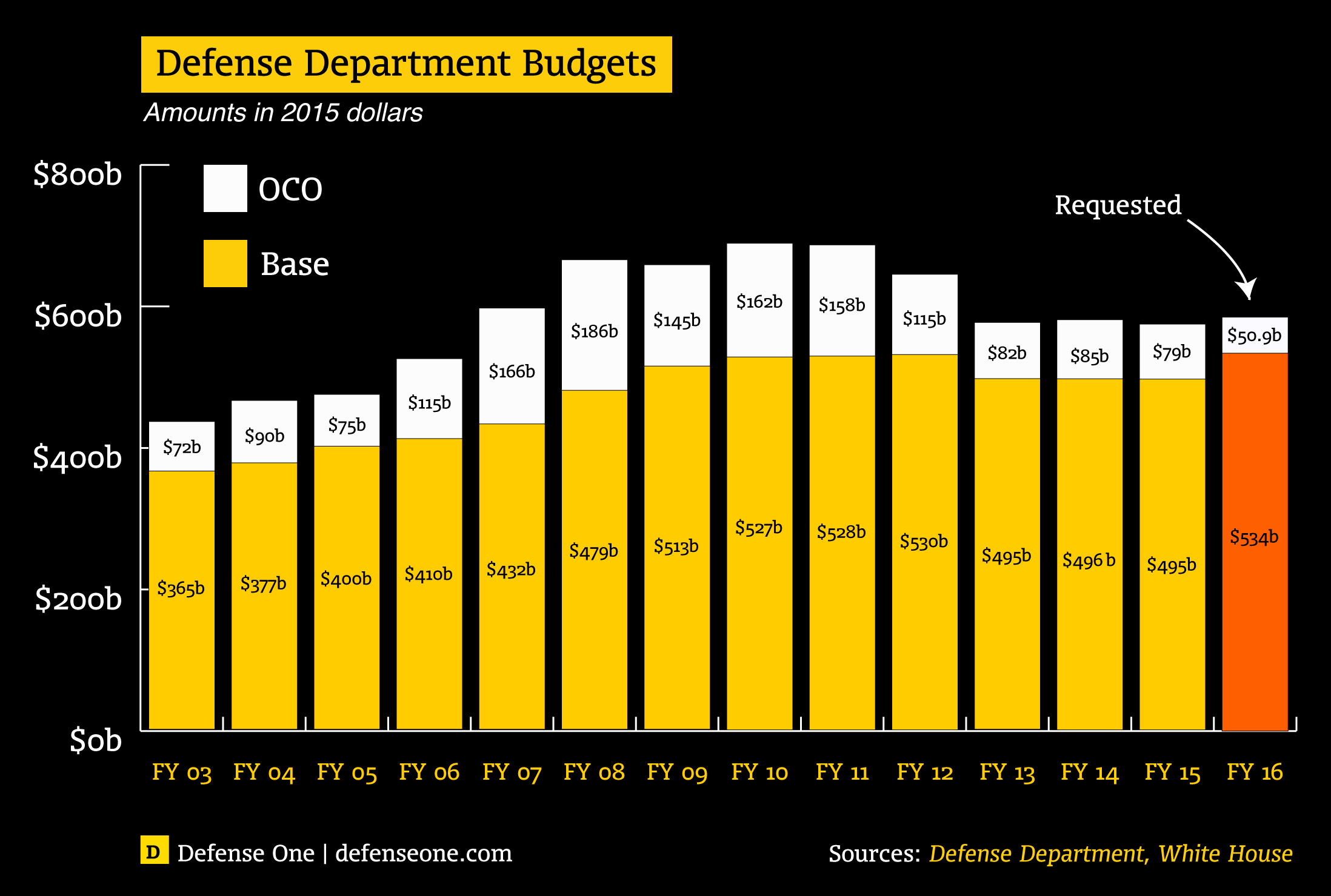 Obama will ask for a $534 billion base budget, which would be the largest base budget in history. The Budget Control Act of 2011 caps defense spending next year at $500 billion. Additionally, the president will seek $50.9 billion for the Overseas Contingency Operations, or OCO, war funding account, which is not subject to the caps, also known as sequestration.

(Related: Peeling the Onion Back on the Pentagon’s Special Operations Budget)

The proposal will also look to cut 3,500 civilian positions within the Pentagon’s headquarters staff.

Without modifications to spending caps, the Pentagon could find itself in a similar position to 2013 when it had to make even cuts across budget accounts due to sequestration. At the time, DOD officials gambled that Congress would remove the spending caps. The Pentagon lost. 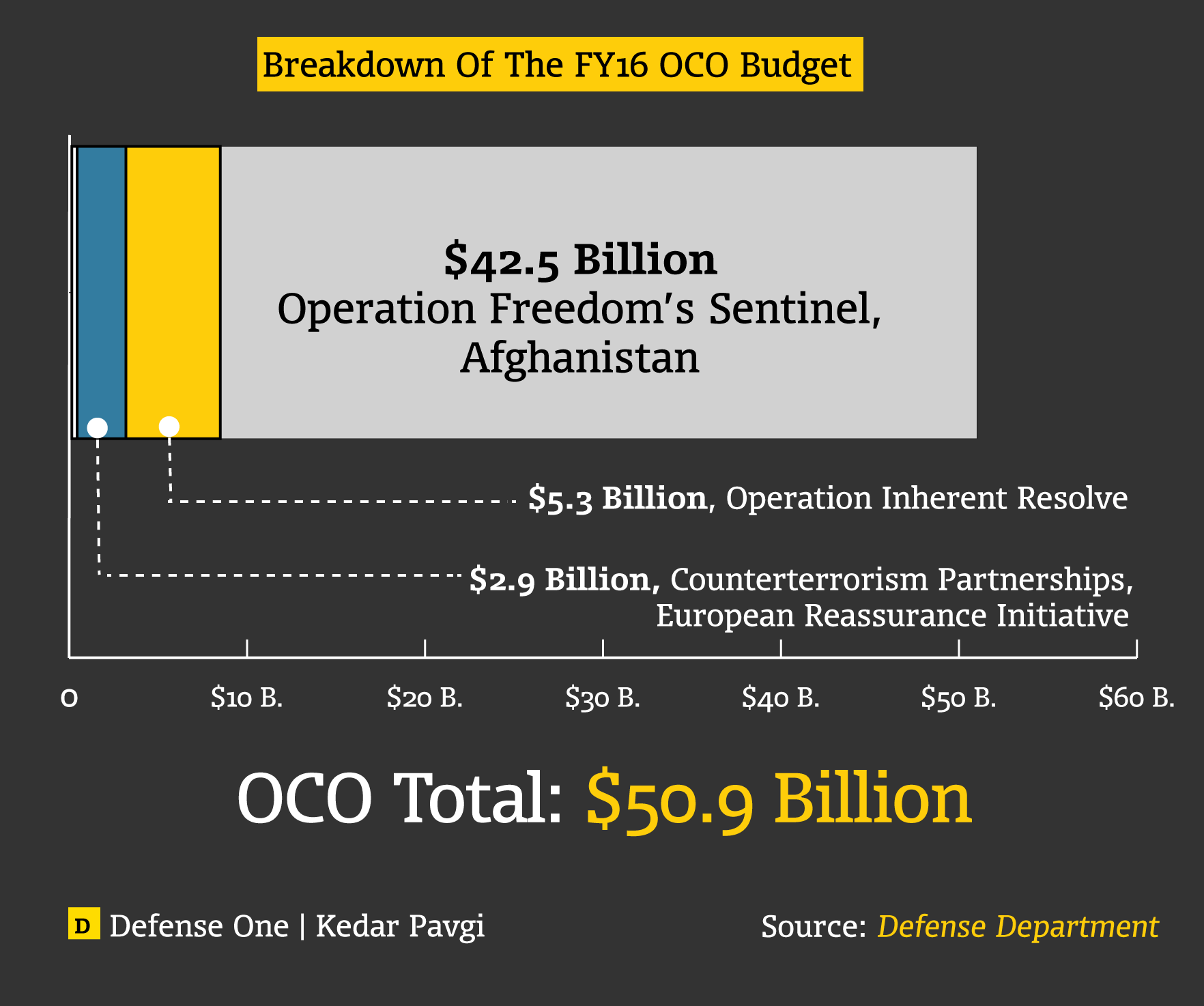 In the end, training was halted, entire squadrons of fighter jets grounded and maintenance at military bases around the globe was curtailed.

The last time the Pentagon had a budget above $585 billion was 2012, when defense spending topped $645 billion. The Pentagon’s base budget has never topped $530 billion, which was also in 2012.

Members of the Joint Chiefs of Staff, the top officers of the Army, Navy, Air Force and Marines, are scheduled to testify together about the negative effects of sequestration before the Senate Armed Services Committee on Wednesday. 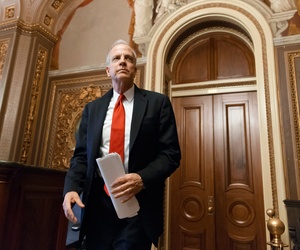 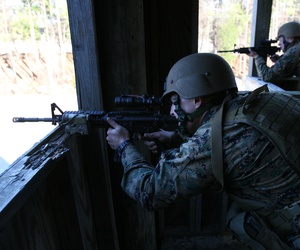 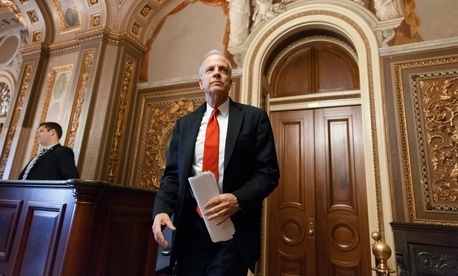 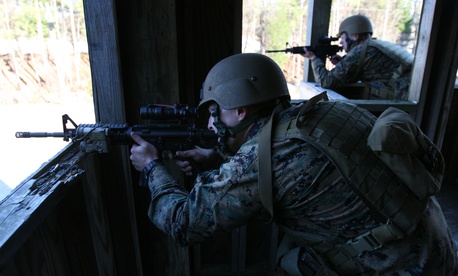