The bill, which has bipartisan support, grants sick leave to first-year federal workers who are vets with a service-connected disability rating of at least 30 percent. By Kellie Lunney

Senators have reintroduced a bipartisan bill that would give disabled veterans hired as federal employees access to their full year’s sick leave immediately upon starting their jobs.

The Wounded Warriors Federal Leave Act would give 104 hours of sick leave up front to first-year feds who are vets with a service-connected disability rating of at least 30 percent. During their first year on the job, those vets would still accumulate their normal sick leave. The employees would only be able to use their extra sick leave for treatments directly related to their service and would not be able to carry over the one-time “wounded warrior leave” after the first 12 months on the job.

Full-time federal workers in their first year on the job have no sick leave when they start, and accrue four hours of such leave per pay period. That amounts to a balance of 104 hours at the end of their first year. But disabled vets, who must attend regular medical appointments to maintain their health, and also to continue receiving their veterans’ benefits, quickly burn up their sick leave, according to the Federal Managers Association, which lobbied for the legislation. Many vets also have to travel far to reach the nearest VA facility to receive treatment, which can eat up leave time.

“The federal government should strive to be a model employer,” FMA National President Patricia Niehaus said. “By providing 104 hours of sick leave to dedicated men and women who already made great sacrifices for the country and need to attend medically necessary appointments for their service-related disability, Sens. Tester and Moran show their support not only to the nation’s veterans, but to the federal workforce as well. FMA members have seen first-hand the stress new employees face as they struggle with their disability on top of the demands of their jobs.”

The legislation has wide support in both chambers of Congress. 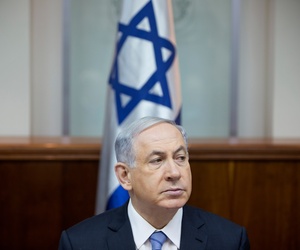 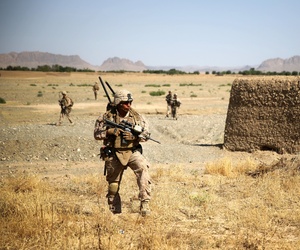 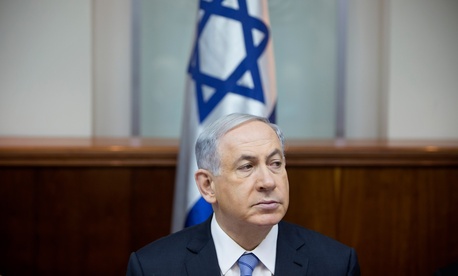 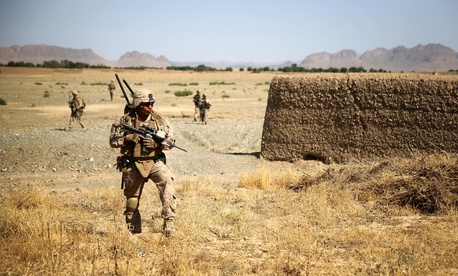