The Alternative to an Iran Deal Isn’t Inevitable War

US Secretary of Energy, Ernest Moniz, left, and US Secretary of State, John Kerry wait for the start of a trilateral meeting at an hotel in Lausanne Saturday, March 28, 2015.

Pro-deal advocates are resorting to name calling and hyperboles to make their argument.

For months now, those in favor of a nuclear deal with the regime in Tehran have been arguing that the alternative is, inexorably, war between the US—along with its Western allies—against Iran, to prevent it from getting nukes. This allows them to label those who oppose a deal as hawks and war-mongers.

Name-calling is often a sign of a weak argument, and this one’s pretty feeble. The conclusion that war is inevitable rests on two broad assumptions, one problematic and the other just plain wrong.

The first  is that Iran must indeed be trying to make nuclear weapons. After all, that’s the only sensible reason the US and its allies would embark on another military adventure in the Middle East. But the regime claims it is not seeking nukes. Is the pro-deal camp, then, saying the regime is lying? If so, it’s hard to understand why they think Tehran should be trusted at the negotiating table. Especially since, as I have argued, relief from economic sanctions is likely to make Iran a greater threat to world peace.

The other assumption is that the US could go to war even if Iran is not seeking nukes. Call it the Bush-did-it-to-Iraq argument: Since one American president took his country to war on the basis of weapons of mass destruction that did not exist, then so could another.

This is, at the very least, an uncharitable view of Barack Obama. We can certainly have a discussion about whether or not the American president deserved his 2009 Nobel Peace Prize. (The chairman of the committee that made the choice was recently forced out.) But Obama is no George W. Bush. He may not be above ordering air strikes in places where there’s little likelihood of anybody shooting back—which, by the way, rules out Iran—but there’s nothing in his track record to suggest that he will commit the US to a full-fledged war.

Nor are American allies, burned by Bush’s Iraqi misadventure, likely to go along for one in Iran. Remember how British prime minister David Cameron failed to persuade his own parliament to bomb Syria for using chemical weapons on civilians?

So, no: War with Iran is not ineluctable if a nuclear deal is not hammered out in Lausanne. Here’s a best-case scenario: Continued sanctions—and fresh ones, for failing to come to terms—could further weaken the regime and make it more persuadable. Here’s a worst-case scenario: China and Russia could decide to end sanctions, leaving the Western powers powerless.

Sensible people can have a sensible debate about this, but please let’s drop the false dialectic of deal-or-war. And the name-calling. 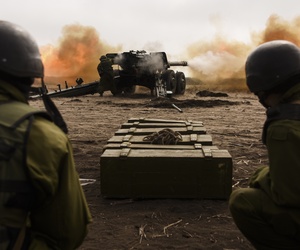 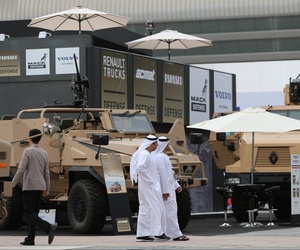 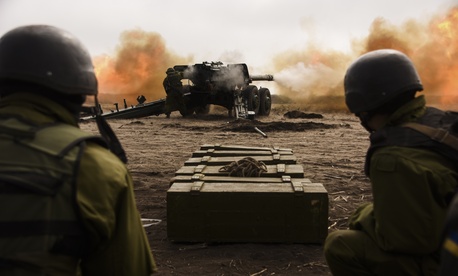 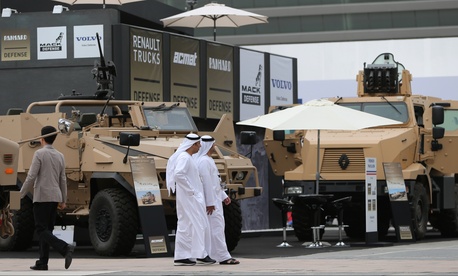