Houthi Shiite Yemenis wearing army uniforms ride in a pickup while patrolling in a street near the Republican Palace, in Sanaa, Yemen, on Feb. 16, 2015.

The Gulf Cooperation Council's joint military force is not built for war, but to protect authoritarian regimes from unarmed civilian uprisings.

As his country is enveloped in political chaos and sectarian war, Yemen’s foreign minister has called on the Gulf Arab states for military help. Their armies and air forces, he says, are needed to halt the march of the Iran-backed Shia militias known as the Houthis. The plea coincides with reports that Tehran has supplied the Houthis with fresh arms.

Having already taken the capital, Sanaa, and forced the elected government to flee to the southern port of Aden, the Houthis have nowstormed into the city of Taiz, in the center of the country. Yemen’s own military seems no more able to halt the militias than it has been able to defeat Al Qaeda in the Arabian Peninsula, or AQAP, as the local franchise of the global terror group is known.

Piteous as the foreign minister’s cry of help is, Yemen is unlikely to get any from the other Arab states that make up the Gulf Cooperation Council, or GCC. Led by Saudi Arabia, Yemen’s northern neighbor, the GCC is very anxious about the Houthi uprising, not least because the militias are Shia and supported by the regime in Iran—the GCC membership is mostly Sunni, and hostile to Tehran. But while the Council’s leadership does a lot of hand-wringing, don’t expect them to send in the cavalry.

The GCC actually has a joint military force, the expensively-equipped Peninsula Shield, which is notionally meant to protect member states from exactly the kind of troubles Yemen now faces. But, as I’ve argued before, this force is, like most Arab militaries, built to protect authoritarian regimes from unarmed civilian uprisings, not to fight actual wars. Beating up pro-democracy activists is one thing: Taking on a battle-hardened, Iran-backed militia is quite another.

Besides, the GCC leadership will be keenly aware—and if they’re not, their generals will be reminding them—of what happened the last time an Arab army intervened in a Yemeni civil war.

This was in the 1960s, and it was not just any Arab army, but the region’s most powerful military force: Egypt. In 1963, a year after a coup removed Muhammad al-Badr, North Yemen’s ruling Imam, Egyptian president Gemal Abdel Nasser sent an expeditionary force to support the new republican government against the tribes loyal to al-Badr.

It was meant, as such things so often are, to be a quick and easy expedition: the pro-Imam “royalists” were thought to be a poor match for the Arab world’s most modern, best-equipped military. But the Egyptians quickly got bogged down. Fighting on home ground, the royalists ran rings around Nasser’s troops. Although the Imam was Shia, Saudi Arabia chose to back the royalists, as did Iran’s then Shah—a rare instance of Riyadh and Tehran being on the same side of a conflict.

The pro-Nasser republican government came to be seen as an Egyptian puppet, and lost legitimacy. As the years of fighting dragged on, the Egyptians sent in more and more troops—at one point topping 70,000. Nasser even unleashed chemical weapons on the tribes.

It came to nothing. The war, known as Nasser’s Vietnam, killed thousands of Egyptian soldiers, nearly bankrupted the country, and broke the Egytian president. Some scholars argue that it weakened the Egyptian military and ensured its defeat at the hands of Israel in 1967. It certainly left Nasser a broken man.

That cautionary tale will be echoing through palaces of the Arabian peninsula this week, and it will likely drown out the Yemeni foreign minister’s call for armed intervention. And somewhere, the ghost of Gemal Abdel Nasser will be shaking his head. 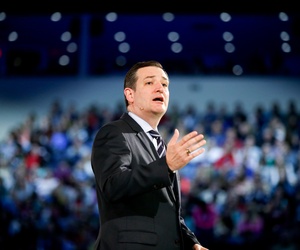 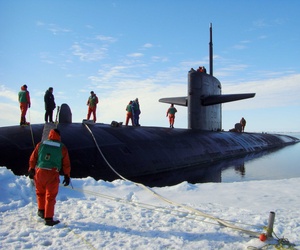 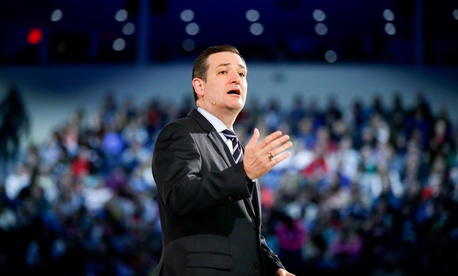 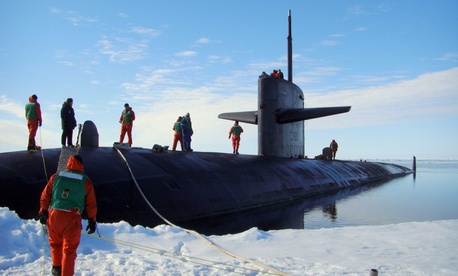