It's still unclear whether the agreement will garner enough votes to override a White House veto.

The top Republican and Democrat on the Senate Foreign Relations Committee said Tuesday have reached a deal on high-stakes legislation that hands Congress power to approve or thwart the potential U.S.-Iran nuclear agreement.

“We have reached a bipartisan agreement that keeps the congressional review process absolutely intact, full of integrity,” Foreign Relations Chairman Bob Corker said on MSNBC’sMorning Joe Tuesday. “This is the rightful role for Congress.”

“We want to make sure that if a final deal is reached, it lays before Congress—we have the opportunity to go through every detail, … we have the right to approve or disapprove,” he said.

Ben Cardin, the panel’s top Democrat, also confirmed to reporters that he and Corker “have agreement on a manager’s package” of tweaks to the bill.

Cardin would not say whether the changes to the measure will be enough to soften the Obama administration’s staunch opposition. “The White House will have to speak for itself. I don’t speak for the White House,” Cardin said.

Treasury Secretary Jack Lew, Secretary of State John Kerry and Energy Secretary Ernest Moniz were all on Capitol Hill for the second straight day to brief lawmakers on the Iran agreement. Lew declined comment to reporters when I asked if the deal would soften opposition to the bill. And Kerry, asked if there’s “receptivity” to the altered plan, said he would have to speak to the White House

The Foreign Relations Committee will take up the bill Tuesday, and the Senate’s No. 2 Republican said Monday that it could be on the Senate floor as soon as next week.

A source familiar with the agreement said the deal jettisons controversial language in the bill that would have required President Obama to certify that Iran has not been supporting or carrying out terrorist acts against the United States or American citizens.

That and other changes to the bill, including language that could shorten the congressional review period for the measure, could help draw more Democrats to support the measure, as Corker seeks 67 votes needed to overcome a threatened veto.

“It’s the Senate. I could say there’s a deal. I could say we’ve got it done. I’ve read every word, and it’s going to happen today, but you don’t know until the final votes are cast,” Sen. Chris Coons, a Foreign Relations Committee member, told reporters at a Tuesday morning briefing. “By the end of today, I’m optimistic that we will demonstrate the possibility of a more balanced and bipartisan outcome.”

And Coons, a Delaware Democrat, said his vote on the bill depends on how the committee’s afternoon markup plays out. There are a number of Republican amendments he views as extraneous to the nuclear-weapons deal itself and, if inserted into the Corker-Menendez bill, would prompt Coons to oppose the measure.

Several Democrats—and the White House—have objected to the terrorism language in the bill that Corker and Democrat Bob Menendez initially introduced.

“[W]e do not anticipate in the context of this agreement being able to resolve all of our concerns about Iran’s terror activities. In fact, that’s the reason that we’re pursuing this agreement—to ensure that Iran can’t obtain a nuclear weapon and then share either that nuclear weapon, or some of the technology or those materials, with a terrorist organization,” White House spokesman Josh Earnest said Monday.

However, the White House has repeatedly threatened to veto the overall bill, arguing it would undermine the sensitive talks with Iran aimed at freezing its ability to develop a nuclear weapon in exchange for relief from economically damaging sanctions. 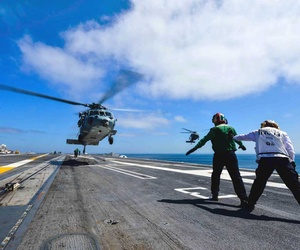 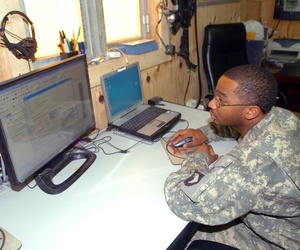 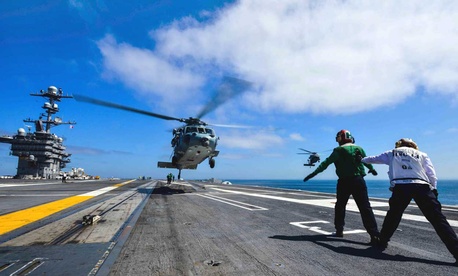 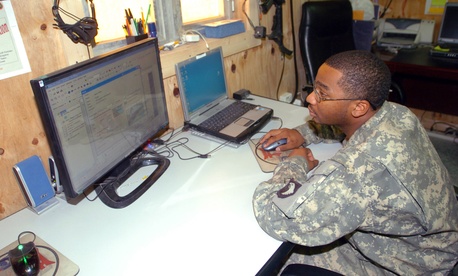