U.S. Secretary of State John Kerry pauses as he listen a question from a journalist after delivering a statement on the Iran talks in Vienna.

The US and other powers are calling Tehran's deadline bluffs.

Critics say Iran has out-maneuvered the outside world for almost two years, winning concession after concession in nuclear talks while itself giving away little. If so, the US appears to have turned the tables at a key juncture in the final negotiating round.

Members of the UN Security Council plus Germany—known as P5+1—have been in Vienna for almost two weeks negotiating with Iran. The objective is to end Tehran’s long international isolation while reducing the perceived threat of nuclear war in the Middle East.

But with a self-imposed July 9 deadline looming to finish the talks, Tehran has seemed to dig in and make big new demands, for example for the lifting of a UN ban on Iran’s ballistic missile efforts. The Iranian side seems convinced that it will succeed as long as it holds out. Even as the deadline is here, the Iranians have said they have all the time in the world to cut a good deal.

So the US has abruptly shifted course. It is suggesting that, rather than seeking to finish up in the timeframe it had wanted, it is prepared to keep talking on an open-ended basis. It’s not clear whether this is a deadly serious turn or a ploy to call Iran’s bluff. Members of the US and other P5+1 negotiating teams have also said that they hope to finish the deal by July 10.

But whichever, floating the idea plays to the P5+1’s strength. Because of low oil prices and $100 billion in frozen Iranian oil earnings in Western banks, time has always favored P5+1. All along, the calendar has made it to Iran’s advantage to do a deal as quickly as possible, and for the P5+1 to stretch out the talks, so as to squeeze Tehran.

By suggesting that the US will go open-ended, US Secretary of State John Kerry throws much more pressure on Tehran. Iran’s delegation is intent on blaming the US if the talks fail, and appearing to be the reasonable party before its domestic audience and a potentially divided Europe, which might then vote to lift sanctions. Kerry goes far toward hobbling that path for Iran as long as he appears gracious and not petulant, as he would if he walked away.

In a tweet last evening, Gerard Araud, the French ambassador to the US, agreed that time is on the side of P5+1. “Of course, it is! They need an agreement, we want one. More than a nuance,” he said.

But no one should be surprised if a deal does in fact happen anyway on July 9 or 10. It depends in part on whether Iran feels the shift in sentiment in the US camp. 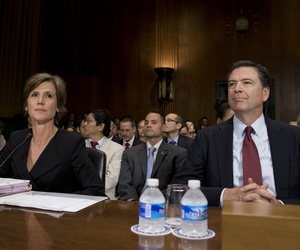 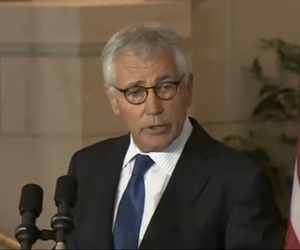 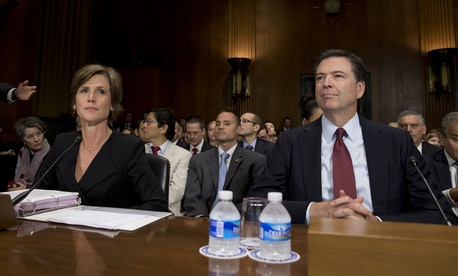 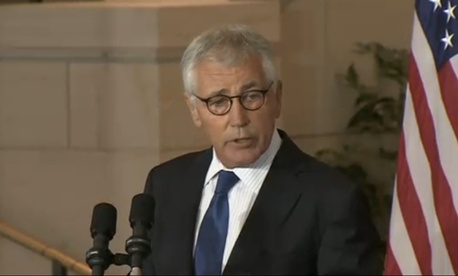