The Democrat Who Could Swing the Iran Deal

en. Chuck Schumer, D-N.Y., the third-ranking Democrat in the Senate, leaves the chamber after the new Republican majority prevailed in passing a bipartisan bill approving construction of the Keystone XL oil pipeline, at the Capitol on Jan. 29, 2015.

Chuck Schumer is caught between liberals who want to side with the administration, and hawks skeptical of rapprochement with Tehran.

On Iran, Chuck Schumer feels the pressure more than most.

Balancing a large Jewish constituency pulling him in every direction, his own hawkish beliefs, the burdens of being the next Senate Democratic leader, and a White House intent on striking a historic accord, the senator from New York has kept unusually quiet.

But it’s clear that should a deal on Iran’s nuclear program be reached, Schumer’s support or opposition will be a key factor in whether the Democratic Party can speak with a united voice on a major foreign policy issue. Among his colleagues, Schumer is “obviously” an influential figure on the Iran issue, according to Democratic Sen. Christopher Coons, a Foreign Relations Committee member and a swing vote on the ultimate accord.

“Senator Schumer is a passionate, engaged advocate on the concerns of America and America’s security, and he’s been a strong and persistent voice in the Democratic caucus about making sure that we only support a deal that is a strong and enforceable deal,” Coons said.

Having Schumer—one of the most vociferous Democratic critics of the Iran talks—on the administration’s side would be a huge get for President Obama. While he worked to alter the nuclear-deal-review bill to bring along more Democrats and supported delaying a vote on a bill that could increase sanctions due to the administration’s concerns, Schumer also ultimately backed both bills over the White House’s objections.

Dylan Williams, the vice president of government affairs at the left-leaning J Street advocacy group, said supporters of the deal were encouraged by a June 3 speech by Schumer to Orthodox Union activists. “The overall reaction to the speech among those who saw it was that he was making a case that a deal which may not be perfect might be preferable to the alternatives,” Williams said.

Williams believes that Schumer’s embrace of the final accord “would send a very strong signal that there would be overwhelming, near-unanimous Democratic support in the Senate for a deal.” Only if the administration suffered an unexpected major loss of support—over two-thirds of members—could Congress endanger a final deal by voting to keep sanctions.

But Republicans point to Schumer’s history as a fierce Israel ally—and his self-described identity as a shomer, or guardian of Israel—and hope to pry the Senate Democrats’ main message man from his party. At least three conservative outside groups released videos last month urging viewers to call Schumer’s office and ask him to reject a deal they too deemed weak.

“Hopefully when it comes time to vote, there’ll be some Democrats in the Senate—hopefully he among them—that will be willing to make sure we’re doing the right thing,” said Republican Sen. John Thune, adding that while Schumer has struck a “balance” with his caucus and the White House, there’s “no question” where Schumer’s “true convictions” are on Iran.

“There is tremendous White House pressure on Democrats,” added GOP Sen. Mark Kirk, who has endeavored for stronger sanctions. “Chuck has often been very right on Iran. He’s been the independent voice that has been reassuring to me.

“I think a lot of Democrats want to have it both ways—to be anti-agreement and pro-president—which is going to become almost impossible in the future,” Kirk added.

For now, Schumer will continue to lie low and let the others read the tea leaves, as deadlines continue to be broken. Commenting without a final product could invite wicked criticism from the White House. 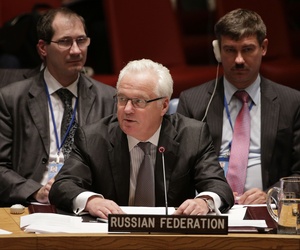 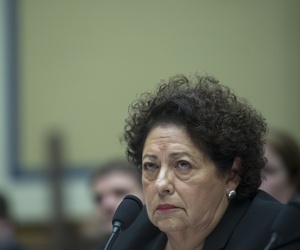 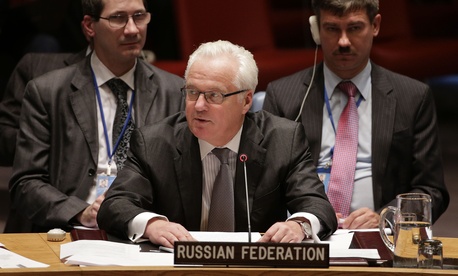 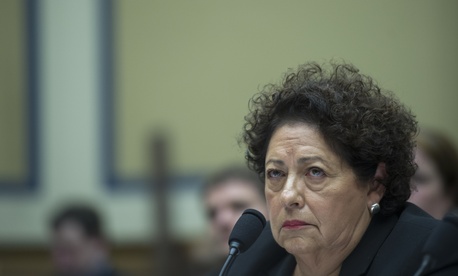