Turkish soldiers hold their positions with their tanks on a hilltop in the outskirts of Suruc, at the Turkey-Syria border, Oct. 10, 2014.

Ankara’s decision to attack ISIS and the recent Iranian nuclear deal both benefit the flagging efforts of Bashar al-Assad's army in Syria.

Over the last two years, as the Islamic State took control over a large swath of Syria and Iraq, Turkey had refrained from engaging in the U.S.-led fight against the group. Until now. On Thursday, Ankara announced that the United States would be allowed to launch air attacks against ISIS from a Turkish base in the city of Incirlik. Then on Friday, Turkish F-16 plans struck ISIS targets within Syria, marking the first direct attack against the terrorist organization since its formation. According to Ahmet Davotoglu, the country’s prime minister, these attacks are part of a “broader strategy” and are likely to continue.

Turkey’s participation in the war is good news for the U.S., which had prodded Ankara to intensify its anti-ISIS efforts for months. But it’s also a boon for a man both countries so desperately want to see gone: Syrian president Bashar al-Assad.

Ousting Assad has been a goal of both Turkey and the U.S. since late 2011, when it became clear that the dictator would not step aside in the face of a popular uprising. Since then, both Washington and Ankara have supported—to varying degree—opposition groups within Syria. But after ISIS’ stunning capture of Mosul, Iraq’s second largest city, last June, the top American priority became defeating the group. Turkey, a NATO member, publicly went along with the plan. But the country contributed little to the effort.

The government of president Recep Tayyip Erdogan has framed Turkey’s inaction against ISIS as one of strategy: Because Assad’s brutality caused the group to form in the first place, it made sense to eliminate the dictator first. But a more compelling explanation for Turkey’s reticence was its desire to root out Kurdish militant groups, against whom the Turkish state has battled for decades. The Erdogan regime, which has few qualms about attacking Kurdish militants in other countries, could not tolerate an independent Kurdish state within Syria. So it was of little surprise that when Syrian Kurds fought ISIS in a vicious battle in Kobani, the Erdogan regime did not come to its aid.

So what explains the about-face? On Monday, a suicide bomber tied to ISIS killed 34 people in the Turkish border town of Suruc, an incident met with global outrage. But the suicide attack was merely one of several factors that changed Erdogan’s political calculus. ISIS’ brutality in Iraq and Syria has caused nearly two million people to migrate to Turkey, straining the government’s capacity to provide them with food and shelter, and Erdogan had come under intense domestic criticism for refusing to attack the group.

Turkey’s offensive against ISIS doesn’t mean that the country no longer wishes to remove Assad from power. But the new strategy means that, for all intents and purposes, Erdogan and Assad are now fighting on the same side. This is a positive development for the once-isolated dictator, who is enjoying a rather good month: The U.S.-Iran deal to limit Iran’s nuclear program in exchange for sanctions relief is a boon for Assad, whose regime is a major beneficiary of Tehran’s largesse.

None of this means that the Syrian government will soon regain control of the country. But there are signs the regime is feeling confident. On Saturday, Assad issued a decree granting amnesty to military deserters—who number in the thousands—willing to turn themselves in within the next two months. The likeliest scenario for Syria, though, remains the status quo: a government too weak to control the whole country, but not weak enough to have to negotiate. For the Syrian people, this means that there is no end in sight to a civil war that has claimed over 300,000 lives. 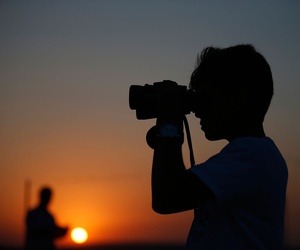 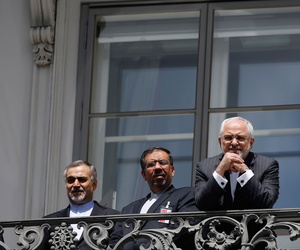 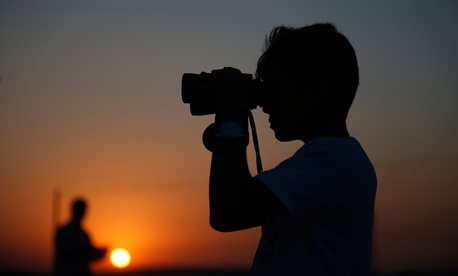 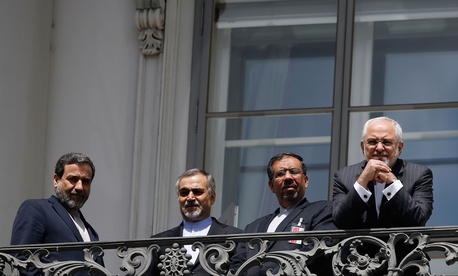