Two Syrian refugees try to carry an elderly woman off a dinghy as it arrives from the Turkish coast to the northeastern Greek island of Lesbos, Tuesday, Oct. 6 , 2015.

Thirteen senators and 71 members of Congress are calling for urgent action to address “duplication and delay” in the security clearing process that has hamstrung the U.S. response to the Syrian refugee crisis.

The lawmakers sent their letter on Friday to the departments of State and Homeland Security — just one day after the heads of the National Counterterrorism Center and FBI expressed the opposite concern: that the U.S. lacks the information it needs to be sure that a given refugee poses no danger.

In their letter, the lawmakers urged Secretary of State John Kerry and Department of Homeland Security Secretary Jeh Johnson “to take immediate action to address the burdensome processes that unnecessarily delay refugee processing…Increasing the number of refugees we welcome is insufficient as a response, if we do not have the expanded capacity to screen and effectively resettle refugees within our borders.”

Yet at a Senate Homeland Security and Governmental Affairs hearing on Thursday, FBI Director James Comey said gaps in U.S. information made it risky to accept Syrian refugees.

“There is risk associated with bringing anybody in from the outside, but especially from a conflict zone like that,” he said. “From the intelligence community perspective, I think we’ve developed an effective way to touch all of our databases and resources to figure out what we know about individuals…My concern there is that there are certain gaps I don’t want to talk about publicly in the data available to us.”

But when asked recently by Defense One, officials at more than a dozen U.S. agencies — including the NCTC, the FBI, the State Department and DHS — could not or would not point to any specific or credible case, data, or intelligence assessment indicating that Syrian refugees are a risk to U.S. national security.

More than 4 million Syrians have been displaced since the country descended into war more than four years ago. The U.S. has accepted and resettled fewer than 1,900 of them. The Obama administration recently announced the U.S. will let in at least 10,000 Syrian refugees by 2017, but at the same time, officials argue say national security and the screening process constrain them from “scaling up” further.

But critics note the U.S. has even struggled to resettle Iraqi and Afghan interpreters who helped U.S. forces during the wars — and passed exhaustive checks to get their jobs.

On Thursday, NCTC’s Rasmussen said he has less information about Syria than officials have had about Iraq and Afghanistan: “The intelligence picture we’ve had of this conflict zone isn’t what we’d like it to be.”

“Obviously, when you screen and vet against available intelligence holdings, the more you have, the more likely you are to catch derogatory information that would cause you to review a potential case more closely,” he said. “We’ve got a much more streamlined and effective system to make sure that all of our intelligence holdings are brought to bear as these decisions are made, but you can only review against what you have.”

About a year ago, DHS’s U.S. Citizenship and Immigration Service added a layer of extra screening for Syrians refugee applicants “to ensure potential gaps are covered.” After Syrians are vetted by the UN Refugee Agency, they are interviewed by DHS and State Department officials, who then run their identities through law enforcement and terrorism databases shared by the two departments, the NCTC, the FBI’s Terrorist Screening Center, and the Department of Defense.

In their letter, the lawmakers said this system’s redundancies can have deadly consequences for refugees who currently wait for approval an average of 18 to 24 months. They called for the U.S. to grant Syrians access to a program that expedites applications for those with relatives in the U.S., as well as extending the time a clearance is valid. Currently, the U.S. requires all people in a case — often relatives — to get a greenlight at the same time before they can travel to the U.S. Any expiration requires repeating the process.

Senate Intelligence Committee Chairman Richard Burr, R-N.C., was not among the letter’s signatories. But even he seemed unconvinced by Comey, Johnson, and Rasmussen’s testimony that more steps were needed to reduce the risk Syrian refugees might pose.

“I am assured, and by everything I’ve checked, that we are as thorough today as we probably need to be, and probably can be,” Burr said. 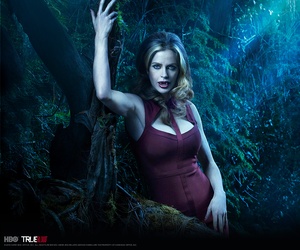 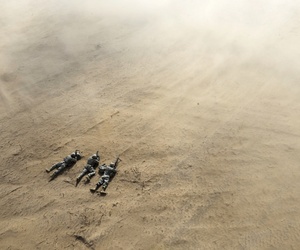 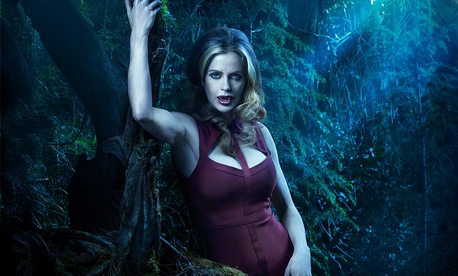