The entrance to Camp 5 and Camp 6 at the U.S. military's Guantanamo Bay detention center.

Days ahead of signing a legislative freeze on Guantanamo into law, the president defiantly moves five from Cuba.

Hours after President Barack Obama took off for the G20 conference in Turkey, another plane was wheels up, carrying five detainees from the military detention center in Guantanamo Bay, Cuba, to the United Arab Emirates.

Four of the group, al-Qadasi, al-Busays, al-Nahdi, and al-Asani, were “unanimously approved” for transfer by six national security departments and agencies following Obama’s Jan. 22, 2009, executive order to conduct a comprehensive review of all of the Guantanamo detainees’ cases. A review board determined in April of last year that continued detention of al-Razihi “does not remain necessary to protect against a continuing significant threat to the security of the United States,” according to the Defense Department announcement of the transfer.

The transfer comes just days ahead of Obama signing the annual defense authorization bill, in which lawmakers extended and added restrictions intended to freeze such moves into 2017, potentially dooming Obama’s campaign pledge and 2009 order to close Guantanamo.

The administration insists it will continue to use the transfers to chip away at the population. Sunday’s transfer also follows a string of single moves in recent weeks, a sign that a bureaucratic logjam at the Pentagon has loosened under presidential pressure.

But officials have acknowledged they won’t be able to achieve their goal of emptying the prison — or at least getting the population so low the cost of keeping them in Cuba becomes indefensibly high — unless they are able to move larger groups of detainees, such as they did Sunday, rather than one-by-one.

The move also takes on a defiant tone amid preemptive political outcry over the Obama administration’s ever-imminent plan to close Guantanamo, which officials say will include a series of options for alternative sites in the U.S., and its refusal to rule out executive action to ultimately shutter the facility in Cuba. 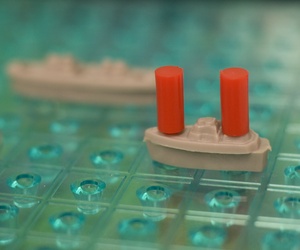 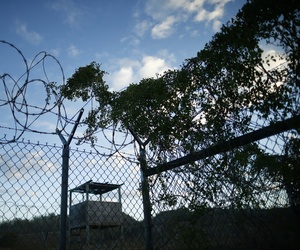 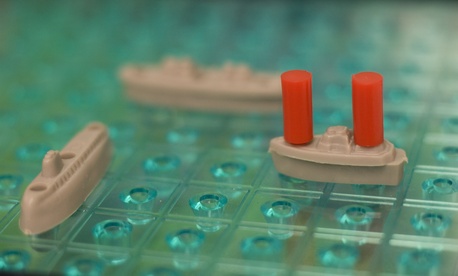 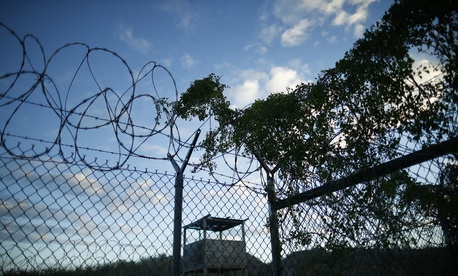