Donald Trump has pledged to bring jobs back to the U.S. from overseas, but if elected president the Republican frontrunner might send thousands of American defense jobs to Europe.

U.S. defense industry and national security analysts are expressing concerns that a President Trump might prompt Middle Eastern and other military allies to seek arms elsewhere.

That means billions of dollars that would go to American firms — Lockheed Martin, Boeing, Northrop Grumman, Raytheon, and others — could shift to European arms makers, such as BAE Systems, Airbus, Thales, and Finmeccanica.

In recent years, foreign sales have been key for many arms makers, particularly as U.S. weapon sales have slowed. The war against the Islamic State group, or ISIS, has also boosted arms deals in the Middle East. Now defense industry watchers worry that a Trump administration could be bad for business.

“Anti-Muslim rhetoric absolutely does not help when you’re trying to sell to the Middle East,” one lobbyist with close ties to the defense industry said.

Gulf allies at odds with Iran have not been thrilled with the Iran nuclear deal that the Obama administration brokered last year, and the expected tradeoff was supposed to be increased arms sales to Gulf states. Kuwait and Qatar have been waiting for the administration to approve fighter jet sales. Kuwait’s parliament last week approved $500 million to start buying Eurofighter warplanes made by BAE, Finmeccanica, and Airbus. But Israel, which America guarantees will retain a “qualitative military edge” in the region, opposes Qatar’s bid to buy F-15 fighter jets. The Obama administration is negotiating a 10-year, multibillion-dollar aid package for Israel.

Combine that market with the anti-Islamic comments made by Trump, who has pledged to temporarily bar all Muslims from entering the United States, and the bonds formed with allies around the world could be damaged.

“It is certainly an issue, but it is not simply a matter of arms sales,” said Anthony Cordesman, a Middle East expert with the Center for Strategic and International Studies and former Pentagon and State Department official. “You’re talking about strategic partnerships.”

Trump’s nationalistic comments could have ripples beyond the Middle East. “Do you really think that Europeans, or Asians, or Latin Americans are going to be any more trusting?” Cordesman said.

The U.S. has increasingly relied upon Japan in recent years to counter China’s growth. U.S. arms exports topped $36 billion in 2014. But Trump has accused Japan and South Korea, both major consumers of U.S. arms, of not paying enough to the U.S. for their security. “[T]here could be a backlash that impacts U.S. defense firms. Japan and South Korea might seek to reduce reliance on U.S. defense imports and build their own capabilities,” Callan wrote.

Other candidates also have made similar statements, Cordesman said. Sen. Ted Cruz, R-Tex., advocated carpet-bombing ISIS and seeing whether “sand can glow in the dark.”

American made arms are considered the gold standard and there is a prestige factor that comes with buying them, a factor that plays well globally. U.S. allies are not likely to cut off arms sales entirely. “They really do want the U.S. equipment,” one defense industry source said.

It’s a long way from November, though. Cordesman wonders “how seriously anyone outside the United States takes what candidates say.”

Until they become commander in chief, that is. 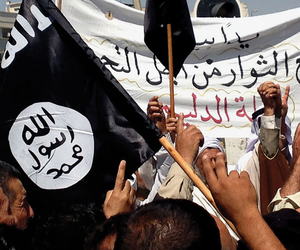 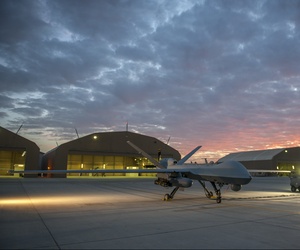 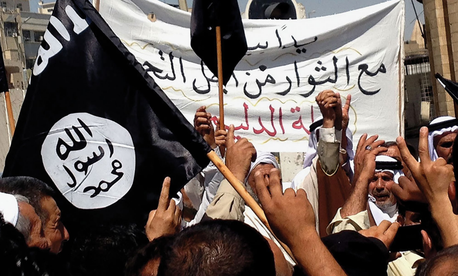 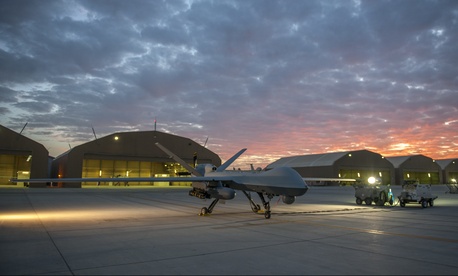