The proposed surge would provide assets some agency officials have long requested. It would also enable Trump to fulfill a campaign promise—but it comes with challenges.

The Homeland Security Department will soon attempt a major hiring surge after receiving a directive from President Trump to onboard 15,000 new employees.

Two executive orders issued this week tasked two different DHS components with bringing on the new workers; Customs and Border Protection will look to hire 5,000 employees, while Immigration and Customs Enforcement will endeavor to hire 10,000. The proposed surge would provide assets some agency officials have long requested and would enable Trump to fulfill a campaign promise, but will also pose challenges.

Trump issued the orders to more strictly enforce immigration laws, through the building of a physical wall, easing the process for deporting undocumented immigrants and ending the policy known as “catch and release,” among other policies. The ICE order directed the agency to “take all appropriate action” to hire enforcement and removal officers to the extent permitted by law “and subject to the availability of appropriations.” The CBP order called for new hires to be directed toward the Border Patrol, and for the agency to ensure that “such agents enter on duty and are assigned to duty stations as soon as practicable.”

Shawn Moran, vice president of the National Border Patrol Council, praised the actions, saying the 5,000 figure matched exactly the recommendation the union had made to the Trump administration. Currently, he said, the agency is 1,600 positions short of the level of employment mandated by Congress. He cautioned against hiring too fast, however, saying the BP surge undertaken by the George W. Bush administration in 2004 led to significant problems.

“We want to maintain standards, not like in 2004,” Moran said. “We went a little too fast last time.”

He added: “We don’t want [to do] another mass hiring and get ahead of ourselves.”

John Torres, who served as ICE director at the end of the Bush administration and into the beginning of Obama’s, said the hiring will likely require the reprogramming of existing funds and eventually a request for more spending from Congress. The question at that point will be whether ICE and BP can complete background checks and training efficiently “without cutting corners.” In the past, he said, the agencies have granted waivers to bypass background investigations or expedite the normal training process. Both orders tasked the Office of Personnel Management with giving the DHS components the requisite hiring authorities.

“You can’t say, ‘Great, you’re hired, come on board,’ ” Torres said, noting it takes time to ensure employees are certified to carry a weapon and potentially use deadly force.

Jay Ahern, who spent 33 years in federal service, including as assistant commissioner for field operations for Customs and Border Protection as well as the agency’s acting director, told Government Executive in November a potential Trump DHS hiring surge would present “a hell of a challenge.”

“When you do massive hires you’re going to make some mistakes,” Ahern said. “Some people will not be of the quality you want.”

Torres, who is now the chief operating officer at Guide Post Solutions, said bringing on the people is just the first step for DHS. They will also have to provide them with computers, vehicles, guns and office space. The policies themselves — which will require further guidance at the component level — will also require an infrastructure investment at the department, such as detention space, beds and transportation, including buses, vans and airplane contracts. While the orders focused on enforcement personnel, Torres noted the agencies will also have to beef up human resources, internal affairs and other support services.

The Trump administration appears aware of at least some of the potential difficulties ahead, instructing DHS and the Justice Department to devote resources toward developing more detention facilities. While the order said the agencies should devote all available resources toward the endeavor, the source of those resources remains unclear.

David Aguilar, who served as Border Patrol chief when the agency doubled in size in 2004, has said it took his agency 247 days on average from the time of application through the background check and training procedures, until a new employee was fully onboarded. It took an additional three to three-and-a-half years, he said, for the agency to feel fully confident a new employee had gone through the maturation process.

A 2016 DHS inspector general’s report found the department’s components face “significant delays” in hiring despite a 2014 funding infusion to boost the workforces of ICE, the Border Patrol and the Secret Service. All of DHS has undergone cuts in human resources funding and money for new applicant-tracking software, the auditors said.

BP will begin the hiring surge process without a leader; Mark Morgan, chief in the waning months of the Obama administration, resigned Thursday.

Despite the potential setbacks, Moran said BP agents have provided “a lot of positive feedback.”

“Agents feel they will finally be allowed to do the job they were hired to do,” he said, noting the wall would be just one component in the “big picture” of border security.

He added that with the right structure in place, BP will be able to “hire the right candidates.” 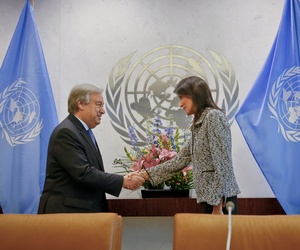 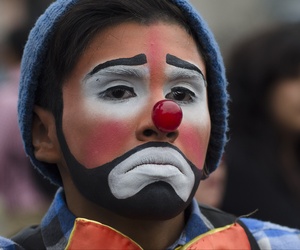 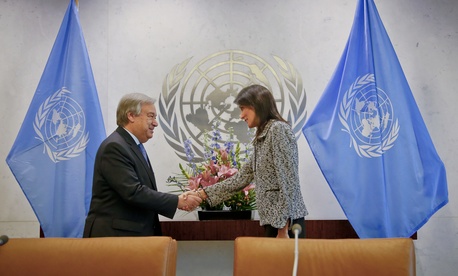 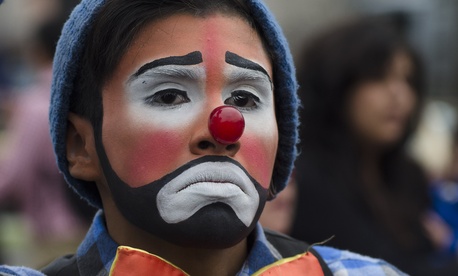