With Steve Bannon out and some new faces added, the principals committee of the US National Security Council (NSC) suddenly looks a bit different than it did during president Donald Trump’s first month in office.

It’s still unclear what prompted the removal of Bannon, exactly. But the new structure offers reassurance to those concerned that Bannon represented too political a voice on the committee, and restores some of the Washington conventions that Trump previously neglected—like making room on the committee for the director of national intelligence.

Trump’s original NSC memorandum, issued Jan. 28, specified nine sitting members of its principals committee, including Bannon. Other officials would be invited to attend “where issues pertaining to their responsibilities and expertise are to be discussed”—including the director of national intelligence and the chairman of the joint chiefs of staff.

In the new makeup, both the director of national intelligence and the chairman of the joint chiefs are on the principals committee, along with three other additions—the US secretary of energy, the US representative to the United Nations, and the director of the CIA.

The US secretary of State: That’s Rex Tillerson, the former CEO of ExxonMobil, who is expected to join Trump at Mar-a-Lago this week to meet Chinese president Xi Jinping.

The secretary of Defense: That’s James Mattis, a retired US Marine Corps general—and the first of Trump’s cabinet picks to be confirmed.

The secretary of Energy: Left off the initial memorandum outlining the committee makeup, Trump’s energy secretary, former Texas governor Rick Perry, now has a spot on it.

The attorney general: Former US senator Jeff Sessions of Alabama occupies that role atop the Justice Department.

The secretary of Homeland Security: That’s John Kelly, former head of the US military’s Southern Command and a key voice on Latin America issues.

The White House chief of staff: This is the role held by former Republican National Committee chairman Reince Priebus, whose appointment to the principals committee was almost as controversial as that of Bannon’s.

The director of national intelligence: That’s former Indiana senator Dan Coats, who was originally left off the committee.

The chairman of the joint chiefs of staff: Joseph Dunford, who like Coats was left off the committee at first, has now secured a spot, too.

The director of the CIA: Mike Pompeo was sworn in on Jan. 23, and was not on the committee initially.

The national security advisor: Originally, that was Michael Flynn, who resigned in scandal over his contacts with the Russian ambassador to the US and his failure to fully inform US vice president Mike Pence about them. Flynn was replaced with H.R. McMaster, widely seen as the big winner in the reshuffling.

The homeland security advisor: This is the role held by Tom Bossert, a national security aide to former US president George W. Bush and a fellow at the Atlantic Council’s Cyber Statecraft Initiative.

The US representative to the United Nations: Another late addition to the committee, this is the role held by Nikki Haley, former governor of South Carolina.

Also invited: “The Counsel to the President, the Deputy Counsel to the President for National Security Affairs, and the Director of the Office of Management and Budget may attend all PC meetings,” the new memorandum reads. Also expected at the meetings are several deputies—the deputy national security advisor and deputy assistant to the president, for example, and when international economic issues are on the table, officials including the secretary of Commerce, the US trade representative, and the president’s assistant on economic policy will join the meetings. 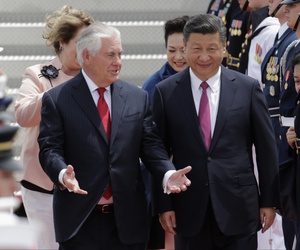 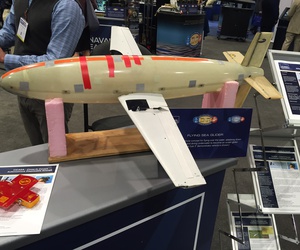 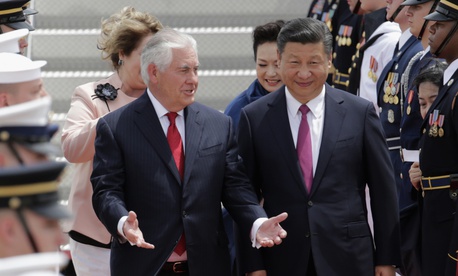 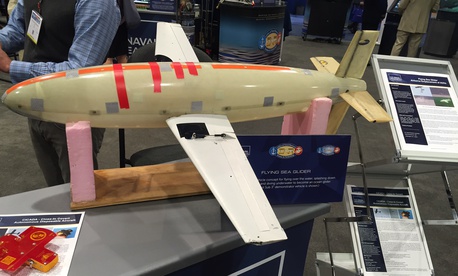