Now the head of the CIA wants to get tough on the “non-state hostile intelligence service.” That won’t be so easy.

Last July,  Rep. Mike Pompeo spotted an article on the conservative website RedState about Wikileaks publishing more than 19,000 emails stolen from the Democratic National Committee. The Republican from Kansas rather gleefully retweeted the story, adding, “Need further proof that the fix [for Hillary Clinton’s nomination] was in from Pres. Obama on down?” Yet nine months later, Pompeo, now director of the CIA, took the stage at a prominent Washington, D.C. think tank to denounce the radical “transparency” organization and its founder Julian Assange. “We at CIA find the celebration of entities like WikiLeaks to be both perplexing and deeply troubling,” he said. The days of using “misappropriated secrets…ends now.”

That same urge that led Pompeo to tweet last July shows why it won’t be so easy.

In a wide-ranging discussion at the Center for Strategic and International Studies on Thursday, Pompeo declared Wikileaks to be “a non-state hostile intelligence service” aided by Russia, a connection that was already well-known to the cybersecurity community last summer. He added that the CIA would start aggressively and publicly pushing back against Wikileaks and other sites that attack the CIA and other Western targets using stolen information (or information that leakers claim is stolen.) He also said that the agency was already working to improve its counterintelligence efforts — that is, stopping insider threats and finding ways to make leaks less harmful.

Pompeo was responding to Wikileaks’ March 7 dump, which the organization said contained hacking tools stolen from the CIA’s Center for Cyber Intelligence. Researchers around the world pored through the documents and largely concluded that the dump was much ado about not much. Belying the organization’s claims, the tools did not allow the CIA to remotely hack into all sorts of devices and services, nor did the dump reveal wrongdoing or domestic spying. Wikileaks had oversold its goods.

The CIA, however, can’t come out and just say that. Their policy has always been to not confirm the existence of stolen assets, tools, or intelligence even if the purported stolen goods don’t amount to much.

That policy won’t change. But on Thursday, Pompeo said the CIA would use more aggressive messaging to counter actions by Wikileaks. The CIA chief put it in slightly more forceful and menacing terms: “We have to recognize that we can no longer allow Assange and his colleagues the latitude to use free speech values against us.”

When Defense One asked CIA officials what that meant, a spokesperson told us that it was an indication that the agency was willing to start “calling a spade a spade.”

Wikileaks responded to Pompeo’s speech by retweeting that July message from Rep. Pompeo.

Journalists were quick to note the apparent hypocrisy.

Mike Pompeo was sharing Wikileaks documents on his Congressional Twitter account less than a year ago pic.twitter.com/cl5P6vnXSE

Importantly, when Pompeo was asked about the tweet during his confirmation hearing, he claimed a foggy memory and said that he did not consider Wikileaks to be “a credible source of information.”

Pompeo’s charge — that Wikileaks is a non-state hostile intelligence service — may have a ring of obvious truth. But it’s a service that just months ago found an endless stream of customers for its product among conservatives and even liberals: embarrassing information about political elites. Until that product loses its appeal, or the American public (and future CIA directors) at least stop passing it around so cavalierly, the days of hostile intelligence services using misappropriated secrets will likely continue.

On Friday, Wikileaks released a new dump from its claimed CIA file, purporting to show additional hacking tools and CIA meddling in French election activities. In January, Defense One, reported that the Kremlin is in fact targeting the French election (through the same FANCY BEAR actors targeting the U.S. elections.) That charge was later repeated by lawmakers on the Senate Intelligence Committee. 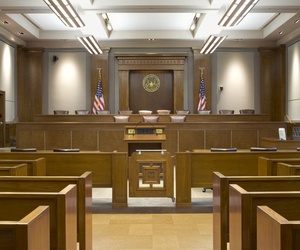 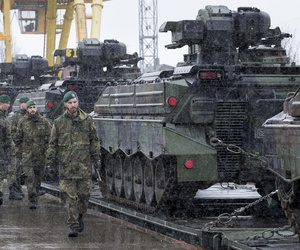 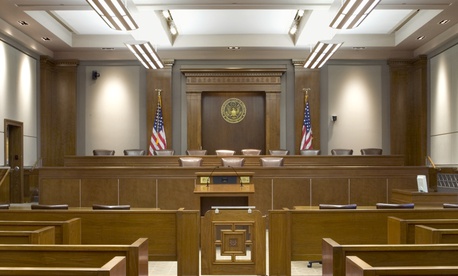 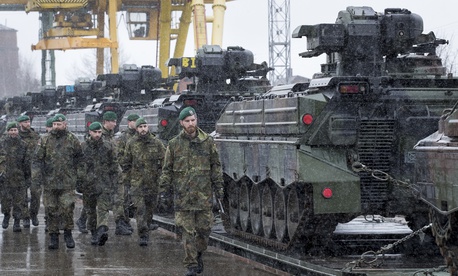