US Navy Sends Congress $5.3B Wishlist of Planes, Ships and More

The 48-item ‘unfunded priorities list’ arrived a week after the service’s $172 billion budget request for 2018.

The U.S. Navy is asking Congress to consider providing an extra $5.3 billion for planes, ships, missiles, and dozens of smaller projects that did not make it into the 2018 budget request sent to lawmakers last week.

Notable items on this year’s edition of the “unfunded priorities list” include 10 F/A-18 Super Hornets ($739 million), six P-8 Poseidon subhunting planes ($1 billion), four F-35C Joint Strike Fighters ($540 million), five Ship-to-Shore Connector hovercraft ($312 million), and four CMV-22 Ospreys ($392 million), according to a copy of the list obtained by Defense One. Those four items account for about $2.7 billion, half of the total request.

Adm. John Richardson, the chief of naval operations, sent the 48-item list to Congress on Wednesday.

“The FY 2018 unfunded priorities list predominantly accelerates the recovery of readiness and wholeness of today’s fleet,” Richardson wrote. “As well, it proposes some critical enablers and advanced capabilities.”

Also included on the wish list is “submarine and surface ship modernization to improve and sustain lethality and survivability in the face of an improving threat.” One example: $84 million to increase the lethality of four Littoral Combat Ships with upgraded electronic warfare systems, decoys, gunfire control and radars.

The list went to Congress eight days after the Navy sent over its $171.5 billion 2018 budget request. 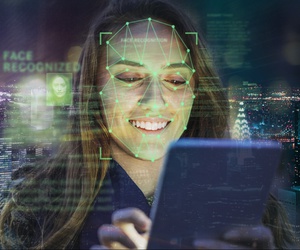 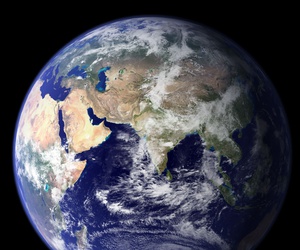 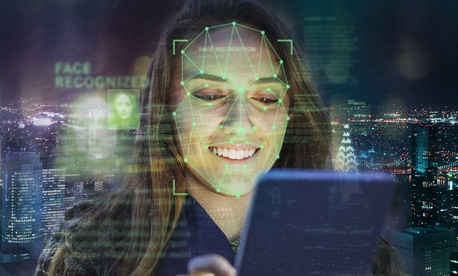 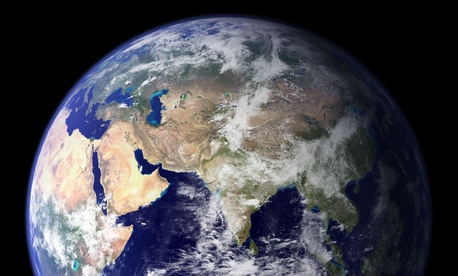