Lightning strikes behind a B-52H Stratofortress at Minot Air Force Base, N.D.

The U.S. defense secretary will inspect American ICBMs, then visit the military command that would lead a nuclear war.

Mattis on Wednesday will visit Minot Air Force Base, in North Dakota, which controls intercontinental ballistic missiles, or ICBMs, scattered across the state, and is home to B-52 bombers, which can launch nuclear cruise missiles. On Thursday, the secretary is scheduled to visit U.S. Strategic Command, in Omaha, Nebraska, the military headquarters that would run a nuclear war.

“His visit to two nuclear-focused locations comes at an opportune time given the ongoing Nuclear Posture and Ballistic Missile Defense Reviews,” Pentagon officials said in a statement late Tuesday.

The trip comes just weeks after North Korea fired an ICBM over Japan and said it tested a hydrogen bomb. South Korean officials now believe Pyongyang is planning to test-launch an ICBM.

President Donald Trump ordered a review of U.S. nuclear forces soon after taking office in January. The Pentagon has said it hopes to finish the review by year’s end. Among the items reportedly under consideration are smaller nuclear bombs.

The U.S. currently has 450 Minuteman III ICBMs, which date back to the 1970s. The U.S. Air Force took a step toward replacing them last month, hiring Boeing and Northrop Grumman to start developing technology and building parts for a new missile.

The Pentagon is also in the midst of buying new nuclear-armed stealth bombers and submarines. The price tag for all of these upgrades and overhauls could be as much as $1.5 trillion over the next three decades, according to the Arms Control Association.

Last month, Mattis visited a Navy Ohio-class nuclear submarine base in Washington state. After the stop at Minot, he will have visited all three “legs” of the U.S. nuclear triad.

The U.S. military has worked to sharpen procedures and training in its nuclear forces after a series of embarrassing incidents in the mid-1990s.  In 2007, a B-52 mistakenly flew live nuclear weapons from Minot to Barksdale Air Force Base in Louisiana. Six months later, it was revealed that the military — in 2006 — mistakenly shipped ICBM fuses to Taiwan, instead of helicopter batteries.

And just in the last five years, commanders have had to deal with cheating scandals involving nuclear-related service members in the Air Force and Navy, and a scandal involving illicit drug use by military personnel who guard nuclear weapons. 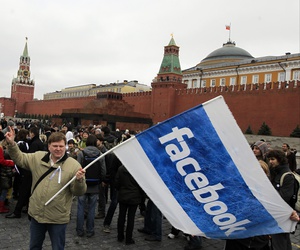 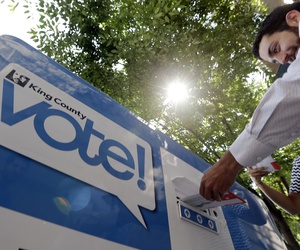 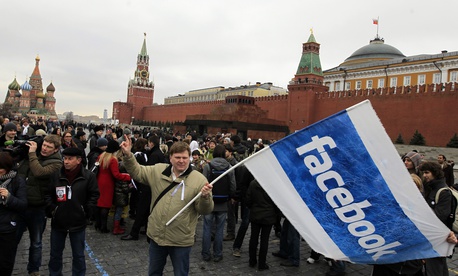 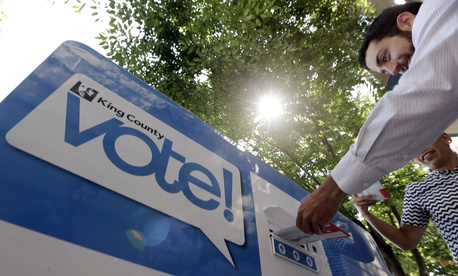