A Federal Court Pushes Back on Trump’s Transgender Military Ban

President Donald Trump leaves the Oval Office to board Marine One on the South Lawn of the White House in Washington, Oct. 25, 2017.

A judge issues a preliminary injunction, taking issue with everything from the framing of the directive to the way it was delivered.

The judge took issue with everything from the framing of the directive to the way it was delivered, finding that “there is absolutely no support for the claim that the ongoing service of transgender people would have any negative effect on the military at all.” While the case is still in preliminary stages, the decision will at least temporarily halt the enforcement of the ban, signaling a tough legal battle ahead as the Trump administration pushes to implement the president’s policy.

After Trump’s announcement in July, eight transgender people joined this lawsuit against the Trump administration: Six pseudonymous plaintiffs, who are all currently serving in the military, and two named plaintiffs who are hoping to join. The decision cites story after story of the emotional and financial distress brought on by Trump’s announcement: One Jane Doe worried about the loss of her medical care, while another felt like the president had enabled increased hostility toward transgender people. Another “went to work each day wondering whether [she] would be discharged, not because of any problem with [her] job performance or [her] commitment to serve this country, but solely because of [her] gender identity.” Regan Kibby, one of the named plaintiffs who is a 19-year-old student in the U.S. Naval Academy, said that the “entire future [he] had been planning for [himself] was crumbling around [him].”

In her opinion on Monday, Kollar-Kotelly expressed concern for the harm that the directive is likely to cause these transgender service members. “The impending ban brands and stigmatizes plaintiffs as less capable of serving in the military,” she wrote. It “reduces their stature among their peers and officers, stunts the growth of their careers, and threatens to derail their chosen calling or access to unique educational opportunities.”

While those harms might not be sufficient to justify an injunction, Kollar-Kotelly wrote, the policy also lacks a basis in evidence and seems to discriminate against a class of people without justification. The Trump administration argued that the ban was issued in the interest of national defense, but the judge wasn’t having it. “A bare invocation of ‘national defense’ simply cannot defeat every motion for preliminary injunction that touches on the military,” she wrote. She cited the military’s own findings, issued in a 91-page Rand report, that found no evidence that transgender service members affect unit cohesion and estimated the cost of their medical care as “‘exceedingly small,’ ‘marginal,’ or ‘negligible.’” There is, however, “considerable evidence that … the discharge and banning of such individuals would have [negative] effects,” the judge wrote.

While this decision isn’t a final ruling on the substance of the case, the reasoning behind it matters. For example: The judge concluded that discrimination against transgender people is a form of sex discrimination—a contested position at the center of bitter legal fights about education, employment, and more currently pending in courts around the country. She also found that the Trump administration had singled out transgender service members without justification: The concerns about their service appeared to “be hypothetical and extremely overbroad.” Transgender people “have suffered, and continue to suffer, severe persecution and discrimination,” she wrote, and lack political power to protect themselves against discrimination.

Perhaps mostly importantly, the judge found that President Trump’s tweeting is a legal liability. His haphazard way of announcing the policy—“without any of the formality or deliberative processes that generally accompany … major policy changes that will gravely affect the lives of many Americans”—is evidence that he wasn’t driven by “genuine concerns regarding military efficacy,” she wrote. She included screenshots of his tweets in her decision, seemingly just to prove her point.

Although the injunction will temporarily halt enforcement of most of the president’s directive, the judge sidestepped the issue of whether the military has to pay for sex-reassignment surgery, finding that none of the plaintiffs have the standing to challenge that part of the new policy.

In August, President Trump set a March 2018 deadline for the implementation of the ban, pending input from military experts on the best way to put it into action. Based on this decision, it seems unlikely that the March deadline will be met. Like other messily made Trump administration policies, the transgender military ban is headed for a long journey in court. 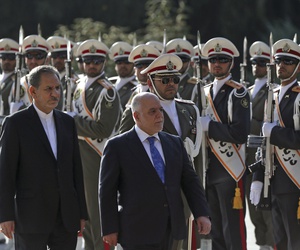 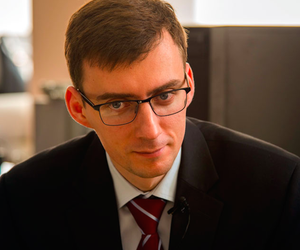 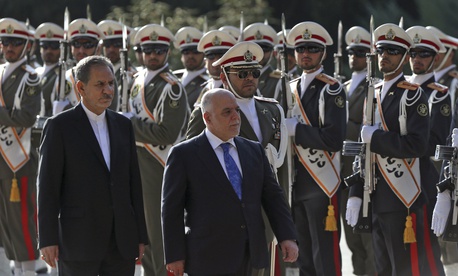 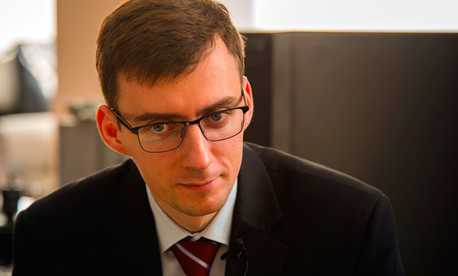