The day after Defense One published details from an 11th-hour draft of the much-anticipated report, the Pentagon has delayed its release.

The Pentagon will not release on Wednesday a much-anticipated report about how it plans to create the Space Force ordered by President Trump.

The delay comes one day after Defense One published details from a draft of the report, which was slated to go to Congress on Aug. 1. The draft says the Pentagon will in coming months create a combatant command for space warfighting, a joint office to buy new satellites and develop new technology, and a corps of space experts from across the military. The draft also said Pentagon officials would prepare a request for legislative action in the 2020 defense authorization bill that would allow the creation of a new service branch for space activities.

“We are in the final coordination stages of the report to Congress on the recommended organization and management structure of space components for the Department of Defense,” Lt. Col. Jamie Davis, a Pentagon spokesman, said in an email. “We will release the report when coordination is complete which we anticipate will be soon.”

A number of defense officials criticized the draft, saying it lacked analysis to back up its recommendations. One senior defense official said the Air Force, which oversees most of the Pentagon’s space activities, was largely cut out of the creation of the report several weeks ago.

The proposed changes would arguably hit hardest at the Air Force, which currently oversees about 85 percent of the military’s overall space acquisition budget. The new joint Space Development Agency would eventually replace the service’s Space and Missiles Systems Center, a 6,000-person organization at Los Angeles Air Force Base. Its future is not spelled out in the draft report. 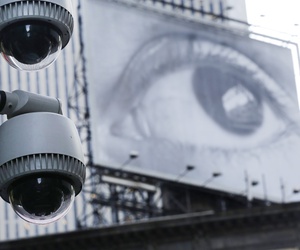 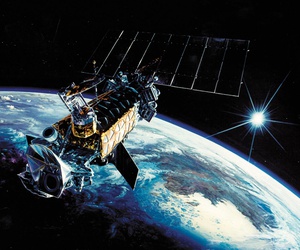 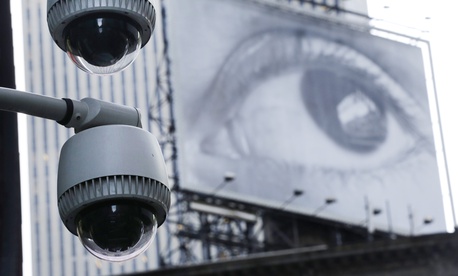 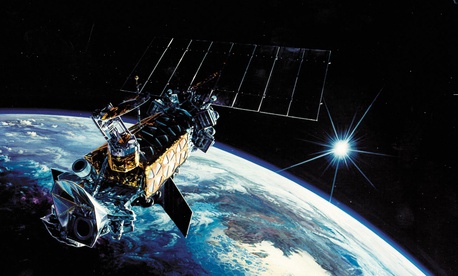