Hours after the Pentagon’s No. 2 floated a sub-$5 billion figure, the Air Force secretary stood by her $13-billion estimate.

Senior defense officials remain far apart in their estimates of how much it would to create the Space Force military branch championed by President Trump.

Deputy Defense Secretary Patrick Shanahan on Thursday told reporters at the Pentagon that it would cost “single digit, not a double-digit” billions of dollars. “It might be lower than $5” billion, he said.

About two hours later, Air Force Secretary Heather Wilson defended her service’s far higher estimate. In September, she estimated that standing up a Space Force and a new combatant command for space warfare would cost about $13 billion over five years. (Shanahan did not specify the timeframe for his $5 billion estimate on Thursday.)

“Our cost estimate that we gave to a lot of people in the Pentagon in September was the cost of a fully-fledged, stand-alone department and also a unified combatant command,” she said at the Defense One Summit. “Whatever is put forward needs to implement the president’s proposal,” she said. “What we put forward was cost estimates to implement a stand-alone department. The president is going to be making some decisions to put forward a proposal in concert with his fiscal year 2020 budget proposal that will go to the Congress in February. The costs will be really based on what are the elements in the model in that proposal.”

For example, Wilson’s estimate assumes that the National Reconnaissance Office will be folded into the new military branch. But a draft proposal of the Pentagon’s Space Force plan, which will be sent to Congress in February, did not include NRO in the Space Force.

Todd Harrison, a defense budget analyst with the Center for Strategic and International Studies, was deeply critical of Wilson’s cost estimate, which he called “an example of malicious compliance.” Next Monday, Harrison is scheduled to release a detailed Space Force cost estimate. 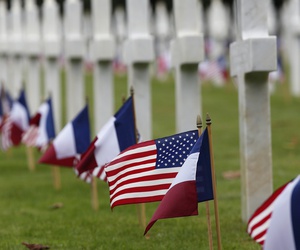 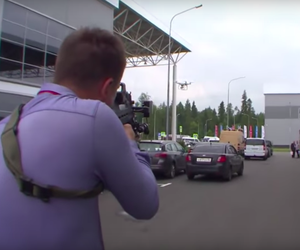 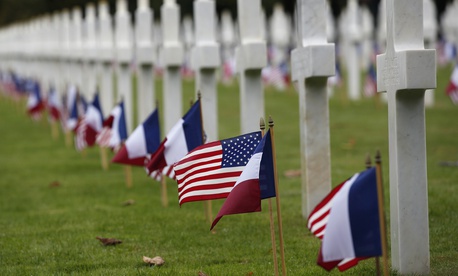 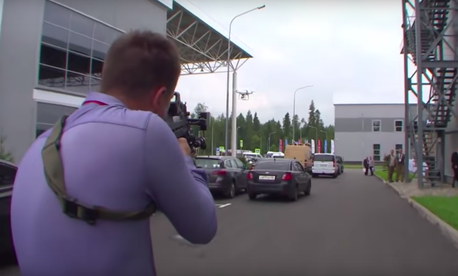