Blackwater founder Erik Prince arrives for a November 2017 meeting with the House Intelligence Committee on Capitol Hill in Washington.

“I do believe that there is very strong evidence he lied to the committee” and to investigators in an effort to support President Trump, Rep. Adam Schiff, D-California, said at a Washington Post event. “Later today, we will be making a criminal referral to the Justice Department.”

The move is the latest development in the saga of Prince, founder of Blackwater and other private security firms, brother to Education Secretary Betsy DeVos, and aspiring viceroy of Afghanistan.

This episode began in January 2017 at a hotel bar in the Seychelles, where Prince met with Kirill Dmitriev, a Russian financier and Putin intermediary. Prince has denied that there was anything inappropriate about the meeting, including in sworn testimony before the House Intelligence Committee in November 2017.

At that hearing, Rep. Tom Rooney, R-Fla, asked Prince whether he went to the Seychelles to serve as an intermediary for the Trump campaign team, and whether he worked with or talked to the campaign. Prince replied that he met Trump at a fundraiser, and that’s it.

“So there was no other formal communications or contact with the campaign?” Rooney asks.

Six months later, the New York Times reported that Prince organized an August 2016 meeting at Trump Tower with representatives from the UAE, Saudi Arabia, and an Israeli social media consultancy, all for the purpose of helping Trump get elected.

Skip ahead to March of this year. Al Jazeera journalist Mehdi Hasan asked Prince about the discrepancy between Prince’s testimony and the Times report. Prince acknowledged that he arranged the Trump Tower meeting, and claimed that he told Congress about it. Hasan asked why that disclosure isn’t in the Congressional transcript, and Prince said that the transcript might be wrong.

Twitter wasn’t having it. Neither were members of Congress.

The Mueller report further blows apart Prince’s story that the Seychelles meeting was unconnected to the Trump campaign. The report says Dmitriev attended the meeting in the hopes of establishing something like a “strategic roadmap” or at least a mutual understanding of interests between the Moscow and the Trump team, which he did not get. He also wanted someone higher up the food chain than Prince.

On Tuesday, Schiff said he would soon ask Justice to investigate. It’s not clear whether any further charges will come as a result of the referral.

Prince did not respond to requests for comment by publication time. 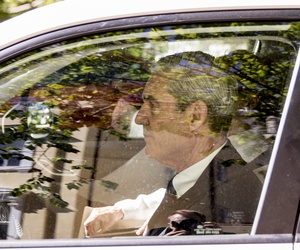 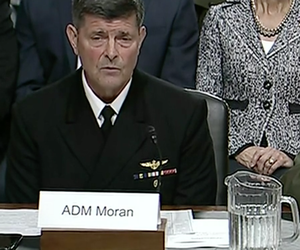 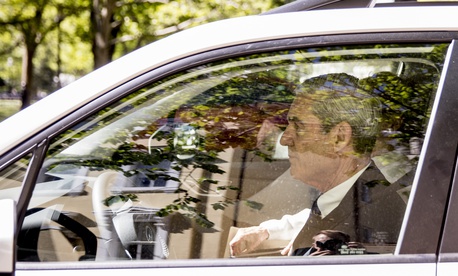 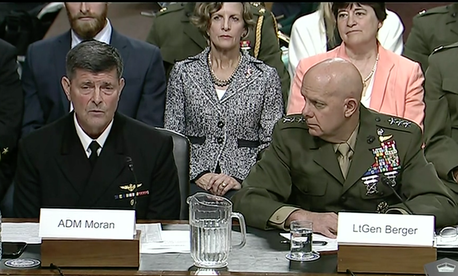