But a DoD spokesman still won’t say when the department was told about the aid freeze at the heart of the impeachment inquiry.

The Defense Department’s top lawyer is gathering all records and documents related to the Ukrainian aid at the heart of the impeachment inquiry into President Trump, the department’s top spokesman said.

All Pentagon offices have been instructed to send the documents to General Counsel Paul C. Ney, Jr. “for cataloguing and review,” Jonathan Hoffman told reporters on Thursday.

Hoffman called it a “routine but proactive” step the department takes in matters of heightened congressional interest. “My understanding is, this is not unusual,” he said.

But Hoffman provided no details on when the Pentagon first learned that the $250 million aid package had been frozen, reportedly by the Office of Management and Budget, or OMB, or why.

Congress had mandated that the aid be delivered by the end of September 2018, and the Pentagon in May certified that Ukraine had sufficiently addressed corruption concerns to provide it the assistance. But Trump reportedly instructed OMB to hold back the aid sometime before July 25, when he phoned his Ukrainian counterpart and asked for the “favor” of looking into a potential rival in the 2020 election.

Trump and his allies say that the freeze was related to concerns over corruption in Ukraine and frustrations that other European allies weren’t contributing more to Ukraine’s defense. At least one Trump ally, Sen. Lindsey Graham, R-S.C., has suggested, without evidence, that the freeze came from the Pentagon.

Democrats allege that the freeze was an attempt to coerce Volodymyr Zelensky into digging up dirt on Joseph Biden, Trump’s leading 2020 rival. Sen. Dick Durbin, D-Ill., is now calling for the Pentagon inspector general to investigate whether the department had a role in withholding the funds.

On Thursday, Trump, who had long denied that he asked a foreign leader for help against a American political rival, used a televised press conference to call on Ukraine and China to launch investigations into Biden.

Defense Secretary Mark Esper was “aware of the concerns on corruption and he was aware on concerns with regard to our allies contributing additional funds,” Hoffman said. But, “I do know from the start of the process from when the Ukrainian security assistance legislation and funds were allocated that the department has been consistent in our interactions with Congress in pushing forward to actually see these funds released.”

The Pentagon has sought to distance itself from the roiling controversy that has sprung up surrounding the assistance package. Hoffman said that Esper, who had been confirmed two days earlier, was not on the July 25 call.

The Pentagon is not planning any other internal investigation into the matter, Hoffman said.

“There’s been no hint or allegation of any type of change in our process here at the department,” he said, referring to the approval process for the aid to be released.

Also on Thursday, Gen. Tod Wolters, the commander of U.S. European Command and NATO’s Supreme Allied Commander Europe, told reporters at the Pentagon that he’d had no conversations with any of his European counterparts on the issue.

“I haven’t had any conversations with my mil-to-mil counterparts or with anybody about concerns over investments in Ukraine,” Wolters said, emphasizing that U.S.-Ukraine military engagements have continued as normal over the last three months. “I’ve seen no decline in the relationship” with Ukraine thanks to the ongoing political fall-out in the United States over Trump’s actions.

Wolters said that he is pushing for the United States to provide more defense Javelin missiles to Ukraine — a move that Hoffman declined to confirm was in the works.

“Right now, it is my military advice that we should go forward with that,” Wolters said. 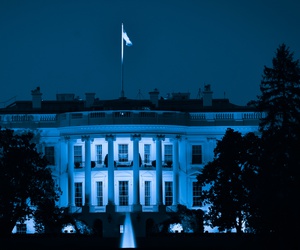 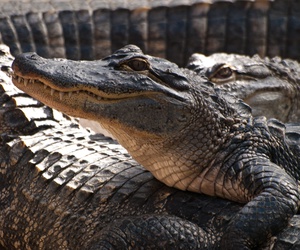 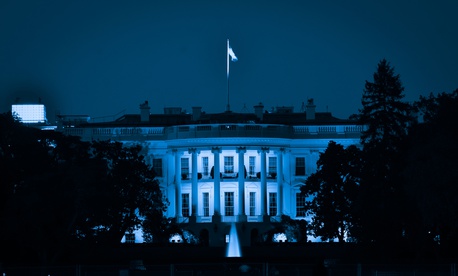 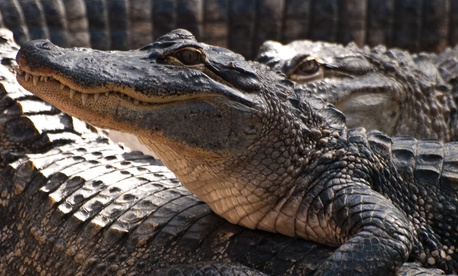