A U.S. Customs and Border Protection officer waits for migrants who are applying for asylum in the United States to arrive at International Bridge 1 where they will cross from Nuevo Laredo, Mexico, to Laredo, Texas, early Tuesday, Sept. 17, 2019.

The figure is the lowest since July 2018 and marks the fifth consecutive month that the number has dropped.

EL PASO — The number of people apprehended by or surrendering to immigration officials on the U.S.-Mexico border hit its lowest monthly total in more than a year last month, according to statistics released Thursday by the Department of Homeland Security.

The total for October was 45,250 apprehensions, which includes about 9,800 people officials deemed inadmissible after they tried to enter at the country’s ports of entry and 35,444 apprehended between the ports. The total figure is the lowest since July 2018 and marks the fifth consecutive month that the number has dropped. Last month, 52,546 people were apprehended.

During a press briefing Thursday morning, Customs and Border Protection acting Commissioner Mark Morgan repeated his monthslong message that the dip comes despite Congress’ inability to pass legislation that would close the loopholes he said are luring immigrants to the country’s southern border.

“The numbers show this administration has and continues to take bold action to address this action,” he said.

Related: The Endless Aerial Surveillance of the Border

Morgan also noted that for the first time in more than a year, the demographics have shifted, and the majority of people seeking to enter the United States weren’t from El Salvador, Guatemala or Honduras.

“Mexico was the country of origin for the majority of apprehensions and inadmissible aliens, rather than the northern triangle countries, with [the number of] single adults surpassing families,” he said.

The increase in the number of Mexicans seeking asylum has been attributed to a recent large migration from the Mexican states of Zacatecas, Michoacán and Guerrero, which are all in the throes of violence attributed to drug cartels.

Texas’ Rio Grande Valley continued last month to be the top entry point for undocumented immigrants. About 9,750 migrants were apprehended between the ports of entry in that sector last month, followed by the Tucson sector with 6,350. The El Paso sector had 5,235 apprehensions, with Laredo and Del Rio following at 3,809 and 3,203, respectively.

This story was produced and first published by The Texas Tribune, a nonprofit, nonpartisan media organization that informs Texans — and engages with them — about public policy, politics, government and statewide issues. 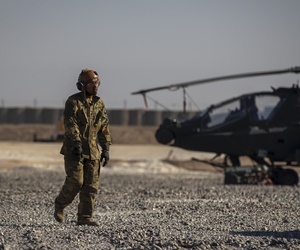 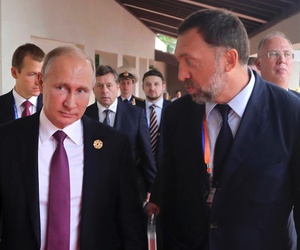 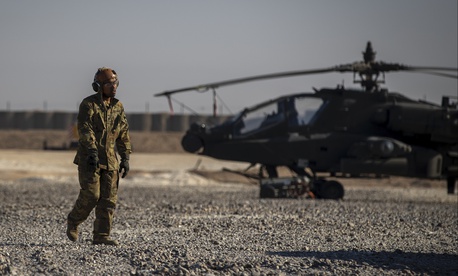 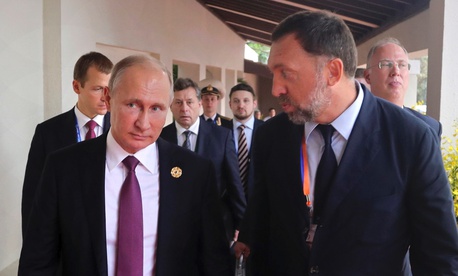