A story from the New York Post ignited speculation that Elaine McCusker’s nomination could be withdrawn. It’s not clear that’s the case.

Elaine McCusker, President Donald Trump’s nominee to be Pentagon comptroller, pushed back on a news report that the White House planned to pull her nomination as part of a series of reprisals meted out to people who questioned his conduct towards Ukraine.

After giving a closed-door briefing on the president’s budget proposal on the Hill Wednesday afternoon, McCusker declined to comment in detail on the Tuesday report by the New York Post. Asked by Defense One if she would credit the story, she said: “I wouldn’t.”

No other national news outlet has matched the report from the right-leaning Post. But the story, from a paper known to be allied with the Trump White House, was enough to ignite speculation about McCusker on the Hill and across the river at the Pentagon.

“This administration needs people who are committed to implementing the president’s agenda, specifically on foreign policy, and not trying to thwart it,” the Post quoted one unnamed White House official as saying.

McCusker, a career civil servant, has not been a public figure in the drama surrounding the president’s impeachment. But in January, Just Security published unredacted emails between McCusker and officials at the Office of Management and Budget that showed her raising legal concerns with the president’s directive to hold about $250 million in military aid to Ukraine. Her fate has been the topic of intense speculation as Trump has moved publicly to reassign key figures who sought to raise concerns about the president’s conduct related to Ukraine.

Related: The US Military Is Not Ready for a Constitutional Crisis

On Friday, Trump recalled Gordon Sondland as ambassador to the European Union. That same day, security personnel escorted Army Lt. Col. Alexander Vindman from his National Security Council office. Vindman testified under subpoena that Trump had inappropriately pressured Ukraine President Volodymyr Zelenskyy to investigate a Trump 2020 rival. Vindman’s twin brother, also on detail to the NSC, was also reassigned back to the Pentagon.

Democrats have characterized both reassignments as retribution for telling the truth, while Republicans have said that the president has the right to choose his own personal national security staff. Both will continue on in their careers, with Alexander Vindman headed to the War College in the spring, and his brother Yevgeny returning to the General Counsel’s office at the Pentagon.

“I do think that the president’s personal staff in the White House, national security or otherwise — it’s up to him. And that can be based on personality, all sorts of different things,” said Rep. Mac Thornberry, Texas, the top Republican on the House Armed Services Committee.

But an effort to withdraw McCusker’s nomination would likely raise more bipartisan objections on the Hill — in part because she is a career civil servant at an agency, not part of the president’s personal staff.

“When you get out to the agencies, then it gets more complicated because then you have rules that apply to civil servants,” Thornberry said. “But I don’t know, I’m not sure it’s real,” he added of the Post story.

Moreover, McCusker is well-liked on both sides of the aisle. Even among some Hill sources comfortable with Vindman’s reassignment, McCusker is seen as a professional simply trying to do her job.

It’s unclear who would fill the nomination if her name is withdrawn.

So far, the Hill is in the dark about any plans to withdraw McCusker’s nomination. The president hasn’t spoken publicly about McCusker, as he has with Vindman. The committee in charge of confirming McCusker, the Senate Armed Services Committee, still plans to move forward with her nomination — although a packed committee calendar means that any hearing is likely a few months off — and has received no indication from either the Pentagon or the White House that the nomination is expected to be withdrawn.

A Pentagon spokesman, Christopher Sherwood, said that McCusker currently remains the acting comptroller. She has already been confirmed by the Senate as deputy comptroller. 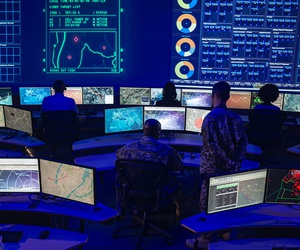 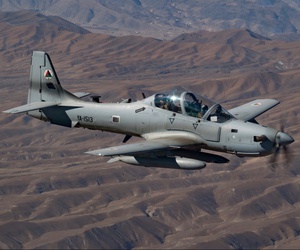 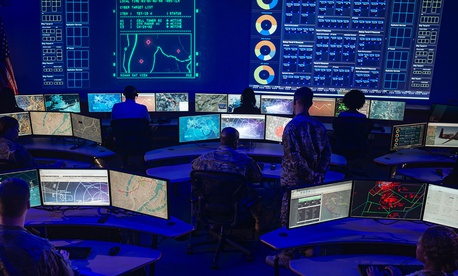 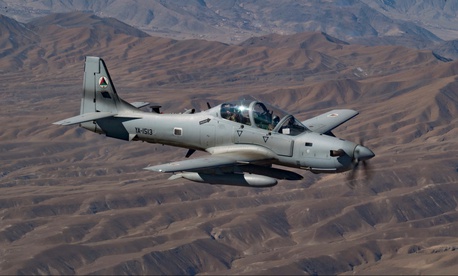